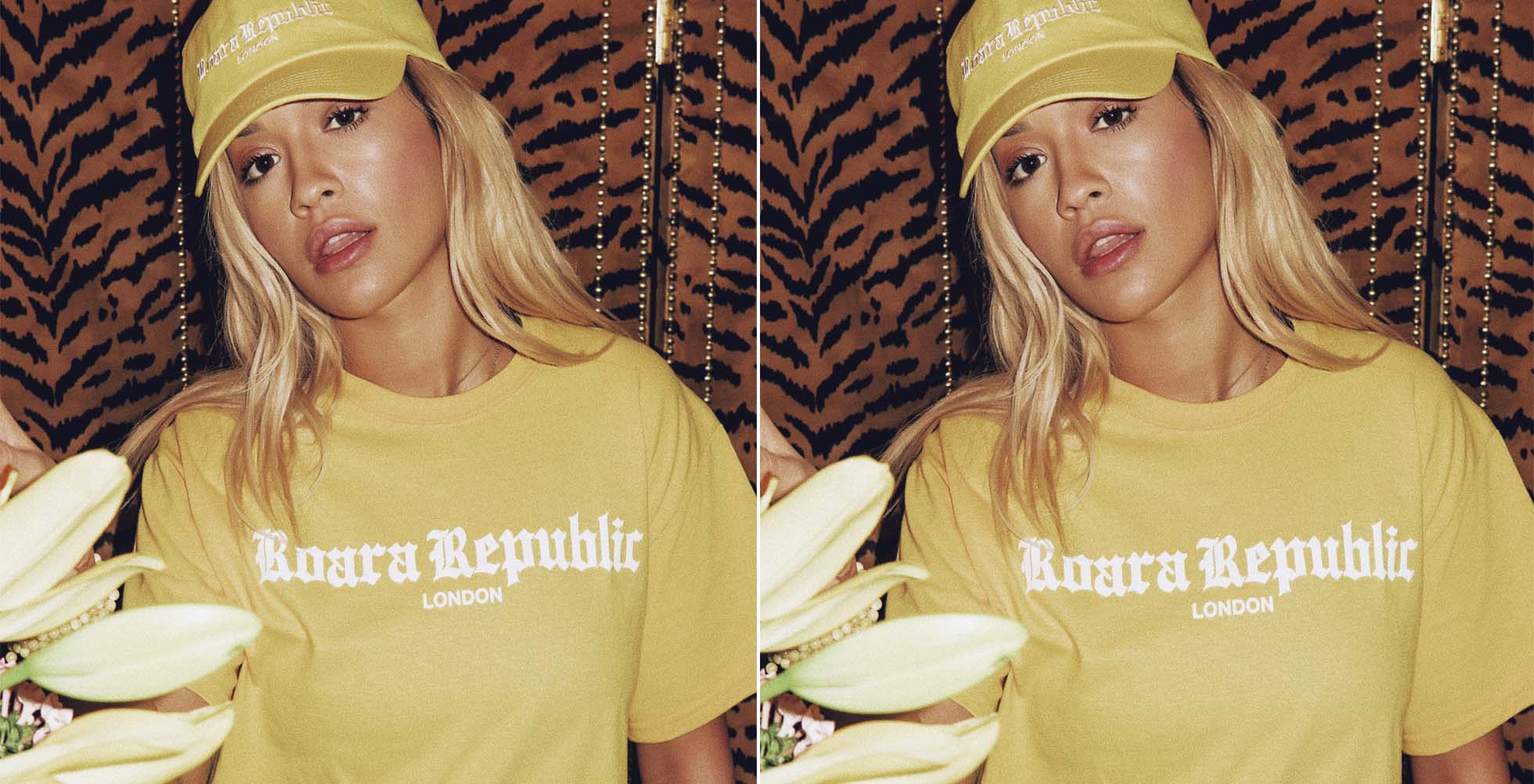 [“]I haven’t managed to go out in the snow today,” Rita Ora says softly down the phone from a studio in London, recovering from a cold. Looking at her packed schedule in the last month, feeling run down appears inevitable. She kicked off awards season in LA at the Grammy’s, then jetted into London to perform at the Brits, there was a quick pit stop in Milan for Prada’s AW18 show before jetting back to LA for the Oscars this weekend. Juggling multiple projects is something Rita is all-too-familiar with: lazy is most certainly not in her vocabulary. Today, we’re here to talk about the singer’s latest endeavor – her debut merch line ahead of her European Tour. Taking inspiration from late 90s street wear, the collection entitled ‘Roara Republic’ signals her first solo foray in fashion after years collaborating with other brands (she spent three years designing for adidas Originals).

About the collection Rita tells Hunger; “I wanted to do something that was for me and really represented my fans. I wanted to keep it really British and young. I think doing anything on your own is always a bit daunting, but it [actually] took the pressure off that is was my thing for my fans. We did the shoot in like an hour in my living room [shot by creative director Simone Fiorito]. 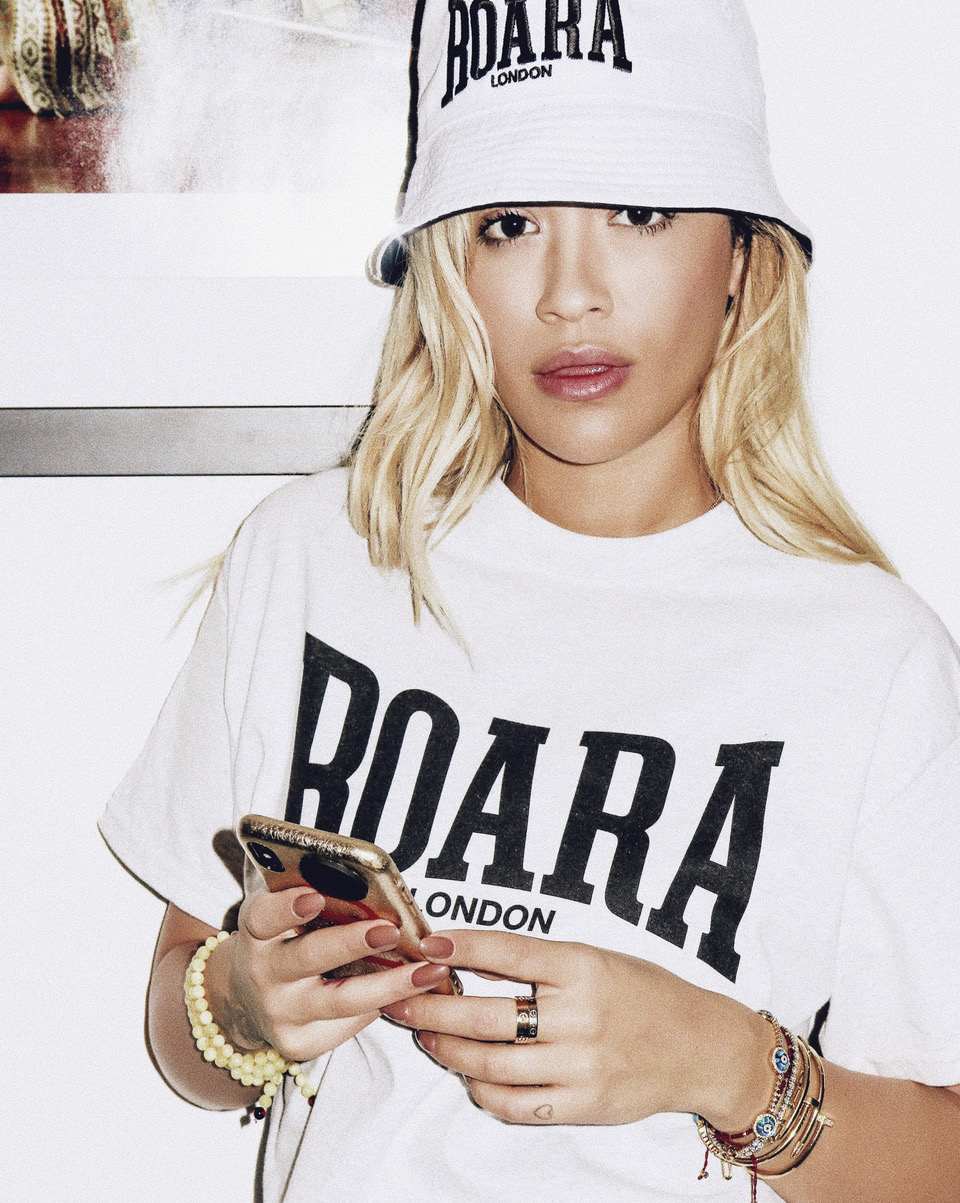 “I wanted to do something that was for me and really represented my fans. I wanted to keep it really British and young.”

“I was looking at Sovereigns and definitely inspired by that whole old school 90s vibe,” she says. “And just being comfortable and it not being over-sexualised.” Since starting out in the music industry a decade ago she says, “I’ve become more comfortable in my own skin. I’m definitely more eccentric when it comes to trying on different looks. My style icon is someone like Freddie Mercury, I just like people who aren’t afraid to make a statement.”

Power dressing on the red carpet has a renewed significance now, too, in an era of movements such as Me Too and Time’s Up. The Brit star fastened a single white rose onto her gown as a symbol of solidarity with victims of abuse at the 2018 Grammy’s. The focus has changed somewhat in a post-Weinstein Hollywood.

How does it feel to be a woman in the public eye right now, I ask. “It’s powerful to have an opinion right now,” she says. “I think it’s the first time in the music industry [and] I love that young girls who have just started in the industry are supporting it. I think it’s such a beautiful thing – it’s so cool seeing people coming together and supporting something that should have happened a long time ago. It’s going to be a moment we remember for a long time.” 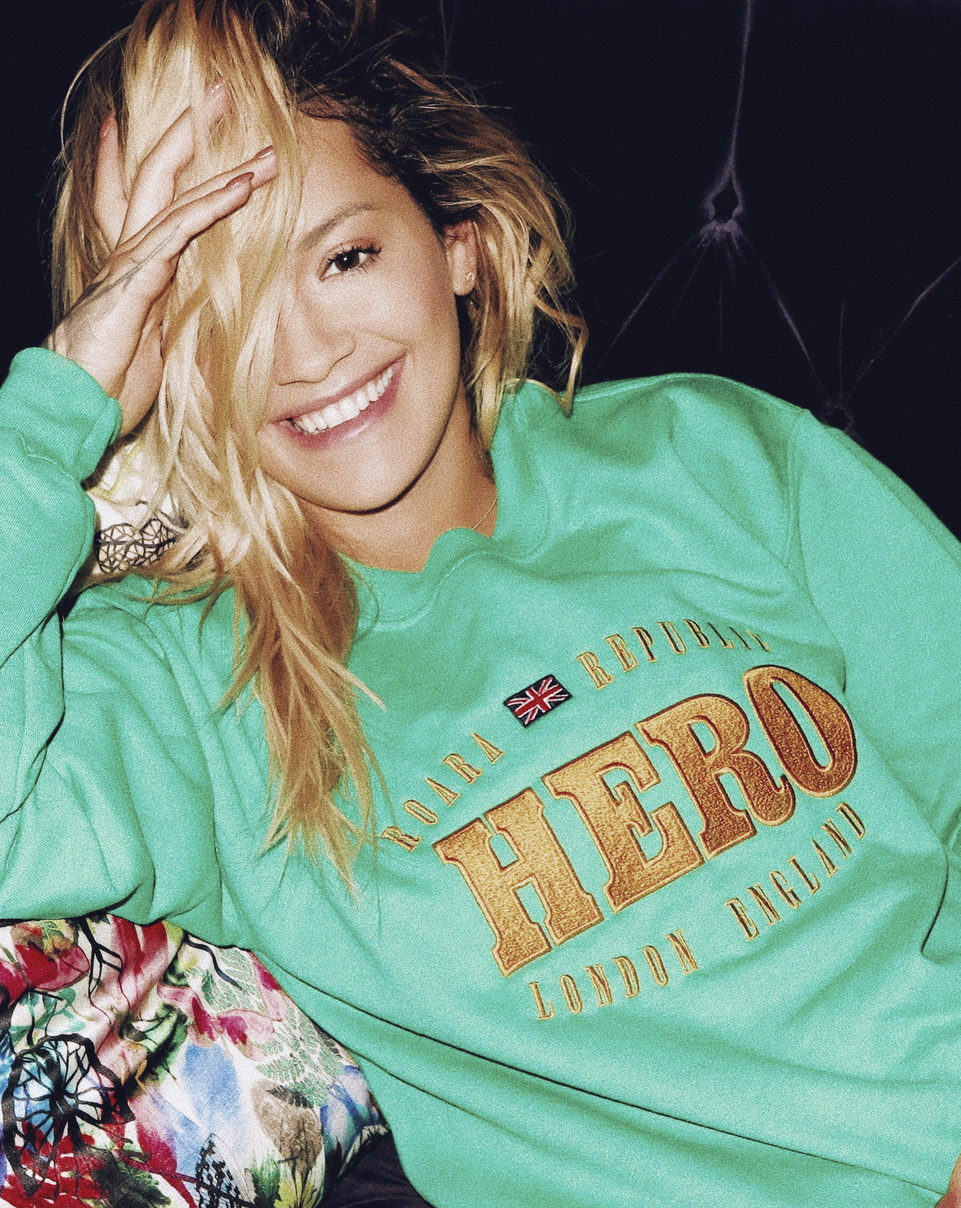 " I think it’s such a beautiful thing [Time's Up]. It’s so cool seeing people coming together and supporting something that should have happened a long time ago."

The social media vortex can be a testing space mentally, for both men and women. Though Instagram – of which Rita Ora has garnered a 13 million strong following – can influence positive change and bring women together, she says. “I think it’s amazing to be able to express yourself,” Rita stresses. “I think it’s important to voice your opinion. Even if you’re not in the public eye there’s loads of platforms you can show your support.”

On the rare days she’s not working, Rita says she loves to browse @idea.ltd to unwind and hunt for lesser-known indie publications. “I buy books from there all the time,” she gushes. “I went into their stockroom in Central London and went through all their books, I bought a Chloe Sevigny one last time I was there.” She’ll likely have very little time to hang out in stock rooms this year I fear. “This evening I’m going to learn some lines for a script and I’m really excited for my tour…my album comes out this year. There was a period where I wasn’t releasing any music so it’s really cool now to be able to just show that and my artistry. I’m really focused.”

ROARA Republic will be on sale from March 3rd from www.ritaora.com 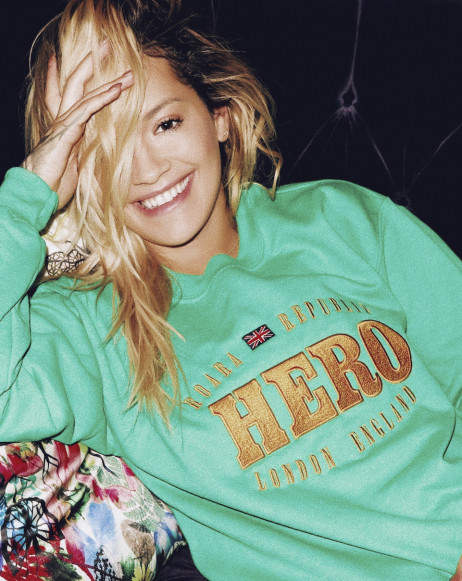 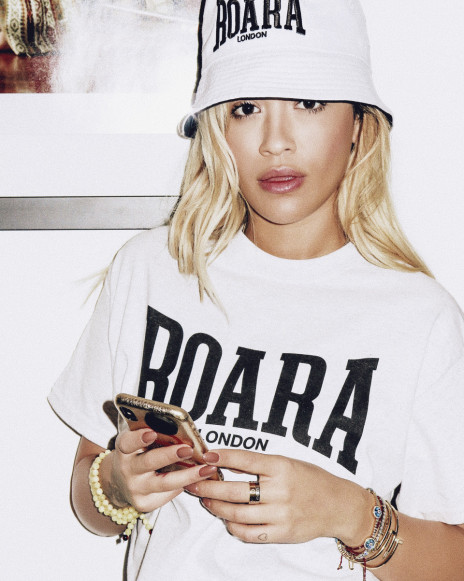