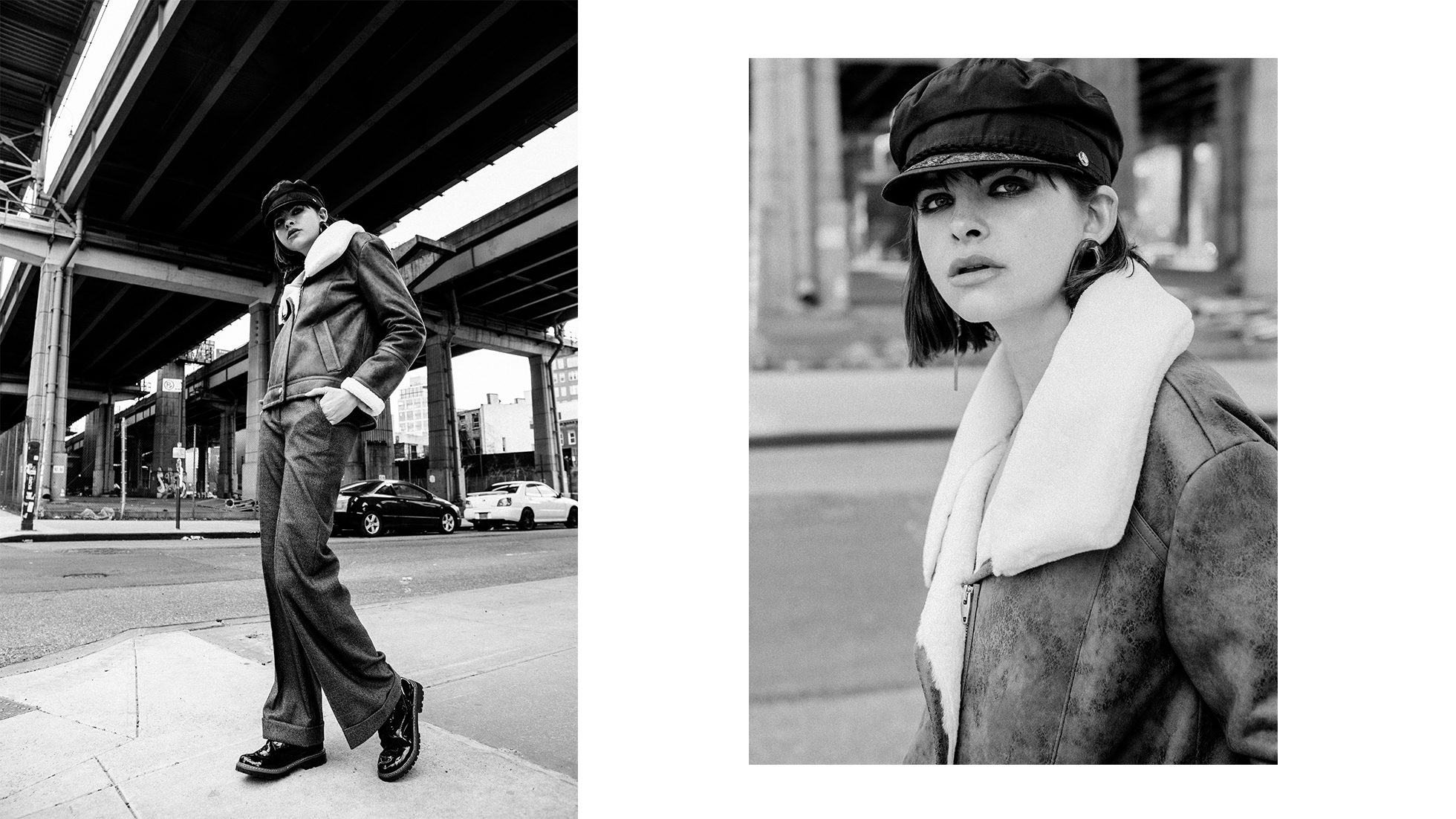 [A]fter leaving Orlando, Florida, traveling across most of Europe, stopping for a minute in Australia and then Los Angeles, Shaughnessy Brown settled in New York. Rather than joining the city’s famous rat race, though, she quickly set about establishing herself as one of NYC’s in demand faces. Naturally, the whistle-stop world tour finally came to a halt. And it looks like she’s here to stay.

After catching the industry’s attention with an appearance on Gucci’s show-stopping Cruise 16 runway in Manhattan, Shaughnessy quickly scooped a series of editorials and international magazine covers. She also accrued an Instagram following who follow her for fashion-forward looks, behind the scenes snaps and an insight into the less serious side of the fashion scene. Hit follow here and get to know Shaughnessy better below. You’ve been in the city for a minute now. Did it take a while to feel like home?

Honestly I’m not sure I feel at home quite yet in New York City, But I know I don’t feel at home in my hometown anymore.

What’s the strangest thing that’s happened to you in NYC?

Becoming really tolerant of slightly inconvenient or gross things; like when you’re walking in the summer and liquid drips on your face from above (what kind of liquid?) 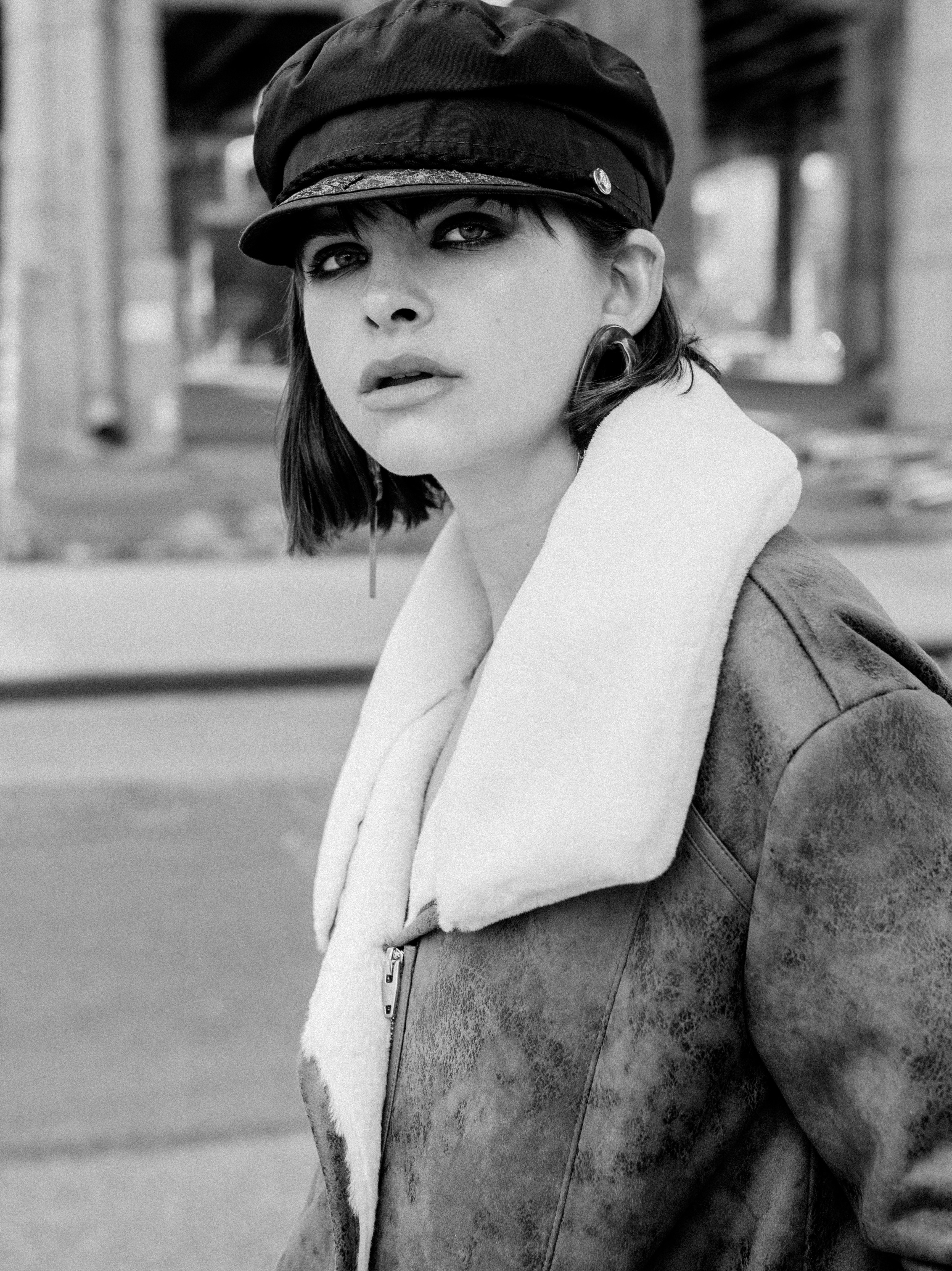 "If the most exciting fashion is coming out of New York- than thats Awesome. USA #1" 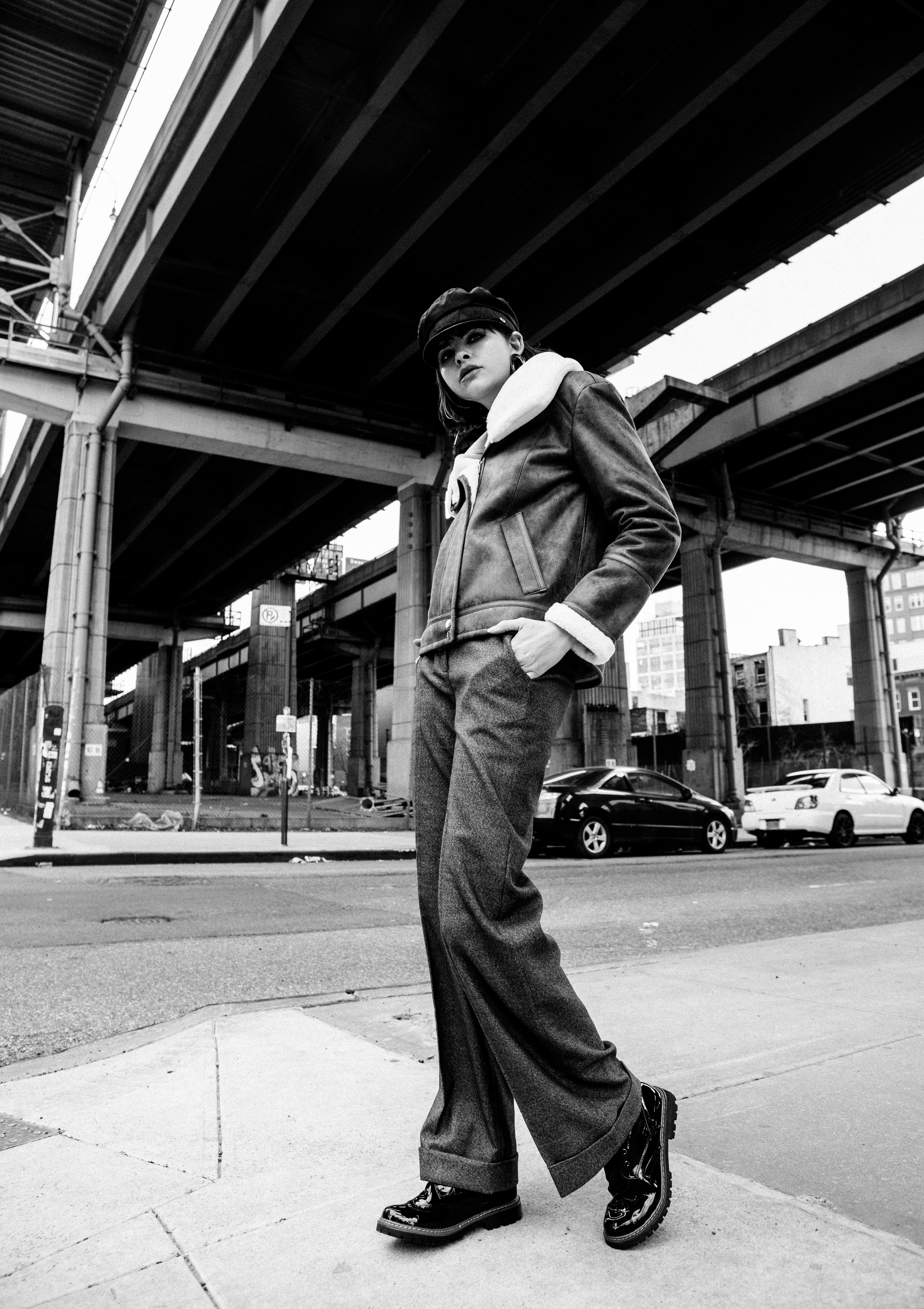 it feels like some of the most exciting fashion in the world is coming out of NYC right now… do you agree?

I have no idea haha, I’m wearing these pants that I borrowed from my manager a month ago and the shirt I’m wearing Is from [Vintage store] Beacon’s Closet. But, I will say that if the most exciting fashion IS INDEED coming out of New York- than thats Awesome. USA #1

I read that you once thought of yourself as a bit too emo for fashion. It was a while ago. Emo seems to be having a cultural renaissance right now. Are you pleased to see it come back around?

FAKE NEWS ALERT: OK, so there was a mix up in that interview! I described myself as emo, but as in an emotional-state sort of way haha. I was definitely not into the music. It was sooo not for me. 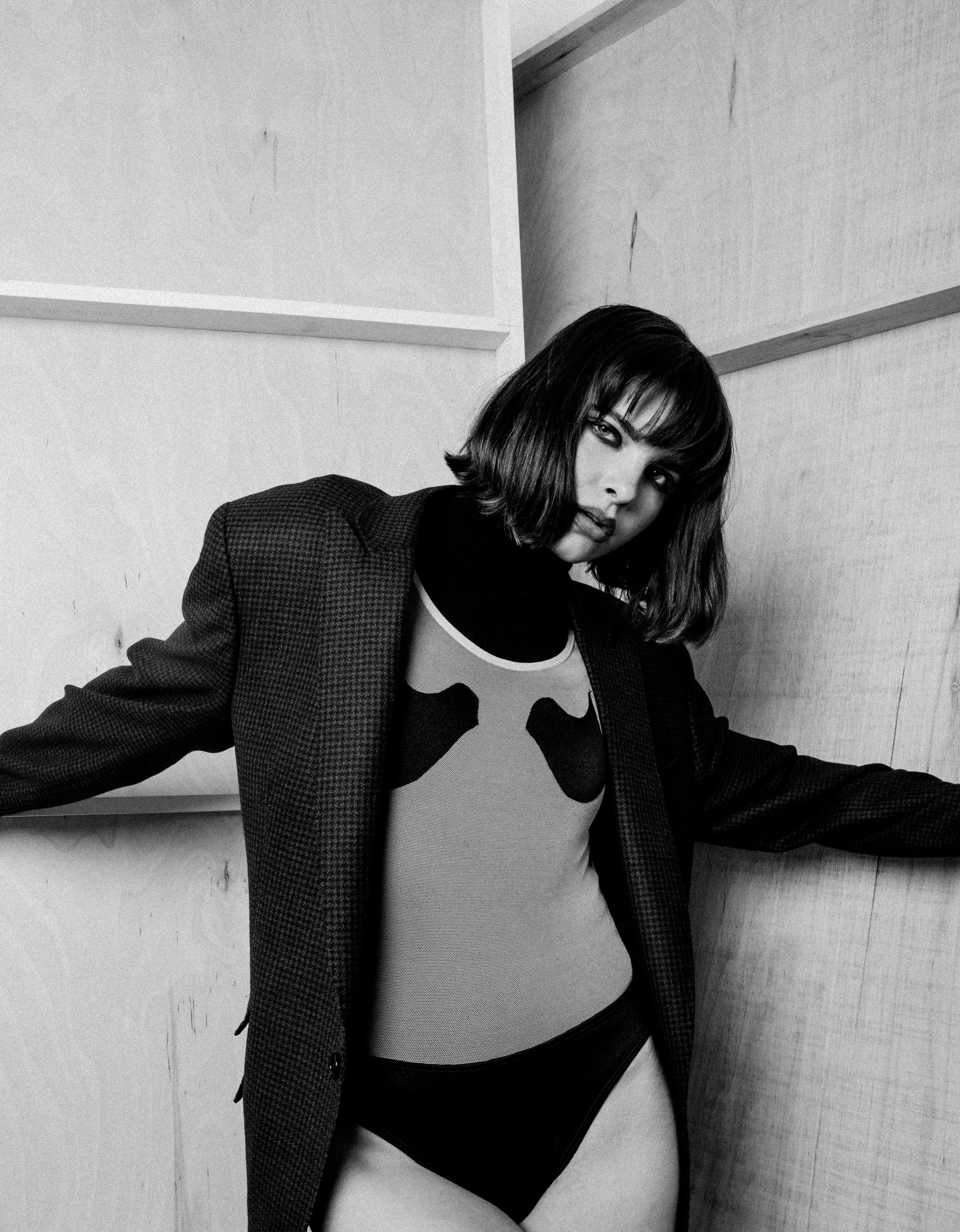 Are there any other trends from the past you’d like to see revived?

What would you like to see more of in the world right now? 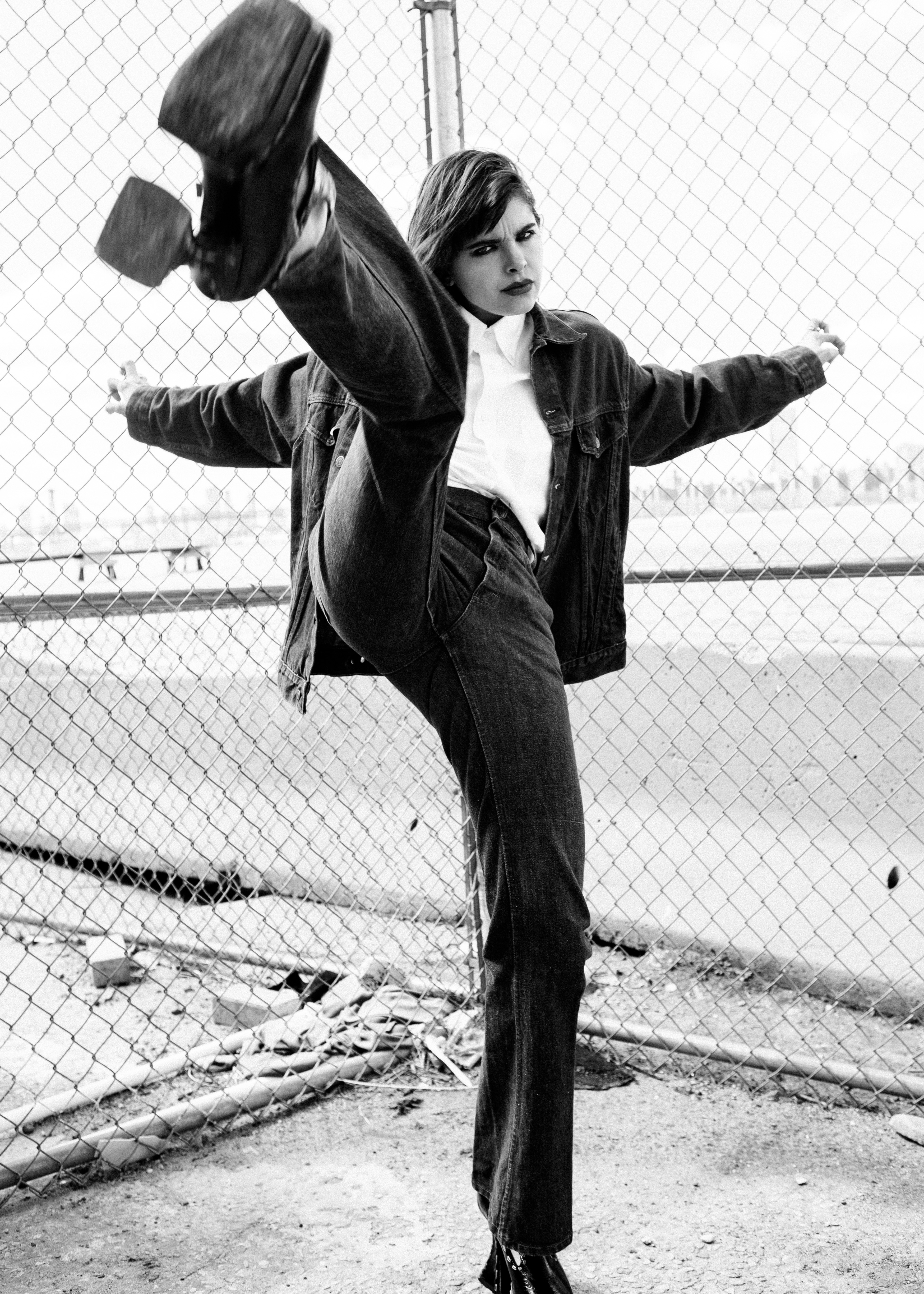