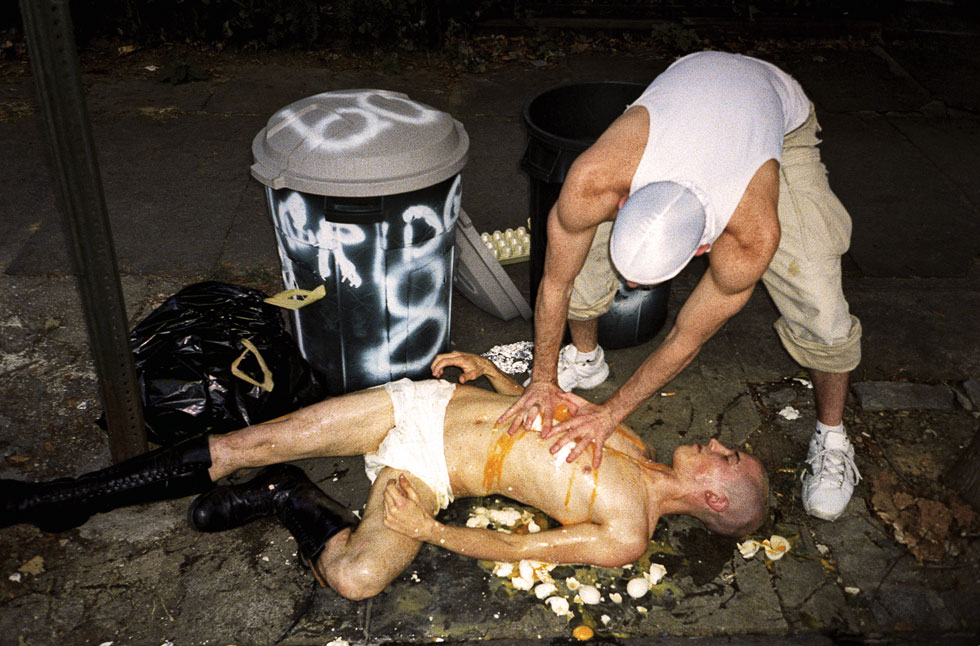 [S]lava Mogutin is an artist, journalist, photographer, activist and fearless provocateur. Born and raised in Russia, where he left his parents’ home to move to Moscow aged 14, Mogutin fled to New York City in 1995, becoming the first Russian offered political asylum in the USA based on homophobic persecution. Before and since, one of the core intentions in his work has been to deconstruct taboos around homosexuality, especially the hyper-masculine stereotype of males in his homeland.

The artist describes himself as an “avid voyeur” who captures his subjects in their most vulnerable states, perhaps the only time when their true selves are revealed. The images are possessed alternately of a primal sexuality and then uncertainty and vulnerability. His latest book Bros and Brosephines is out now published by powerHouse books. Buy it here. 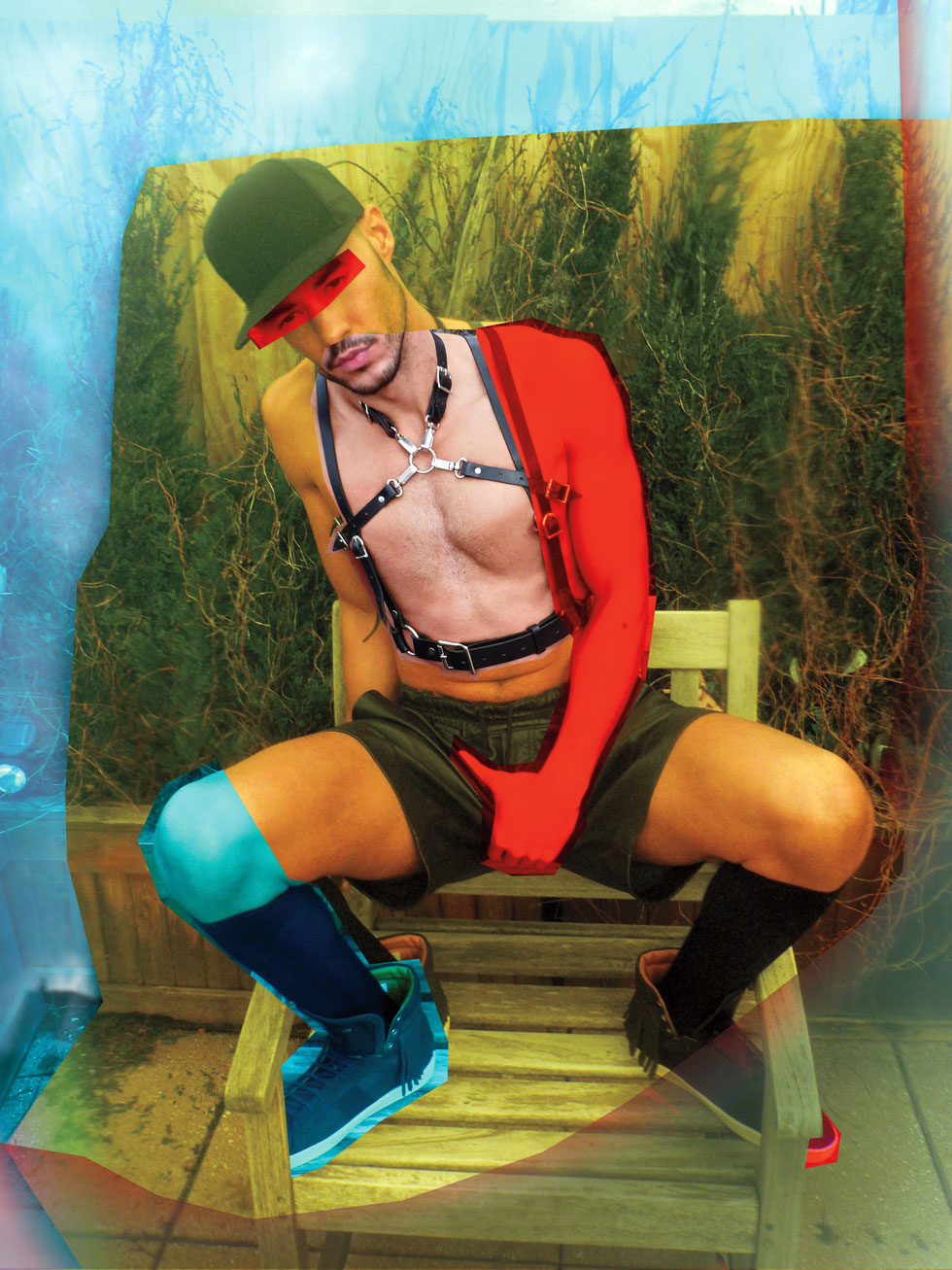 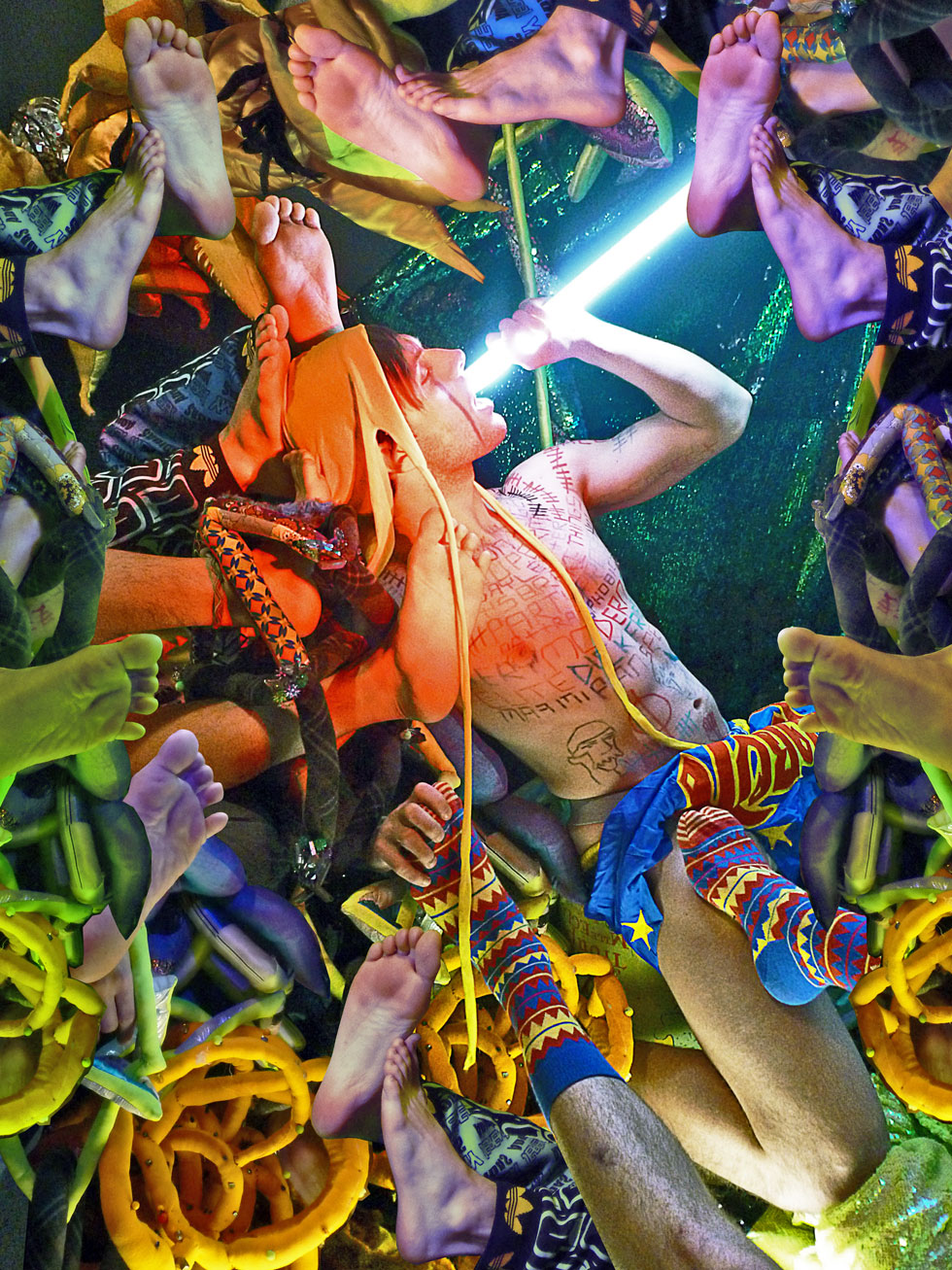 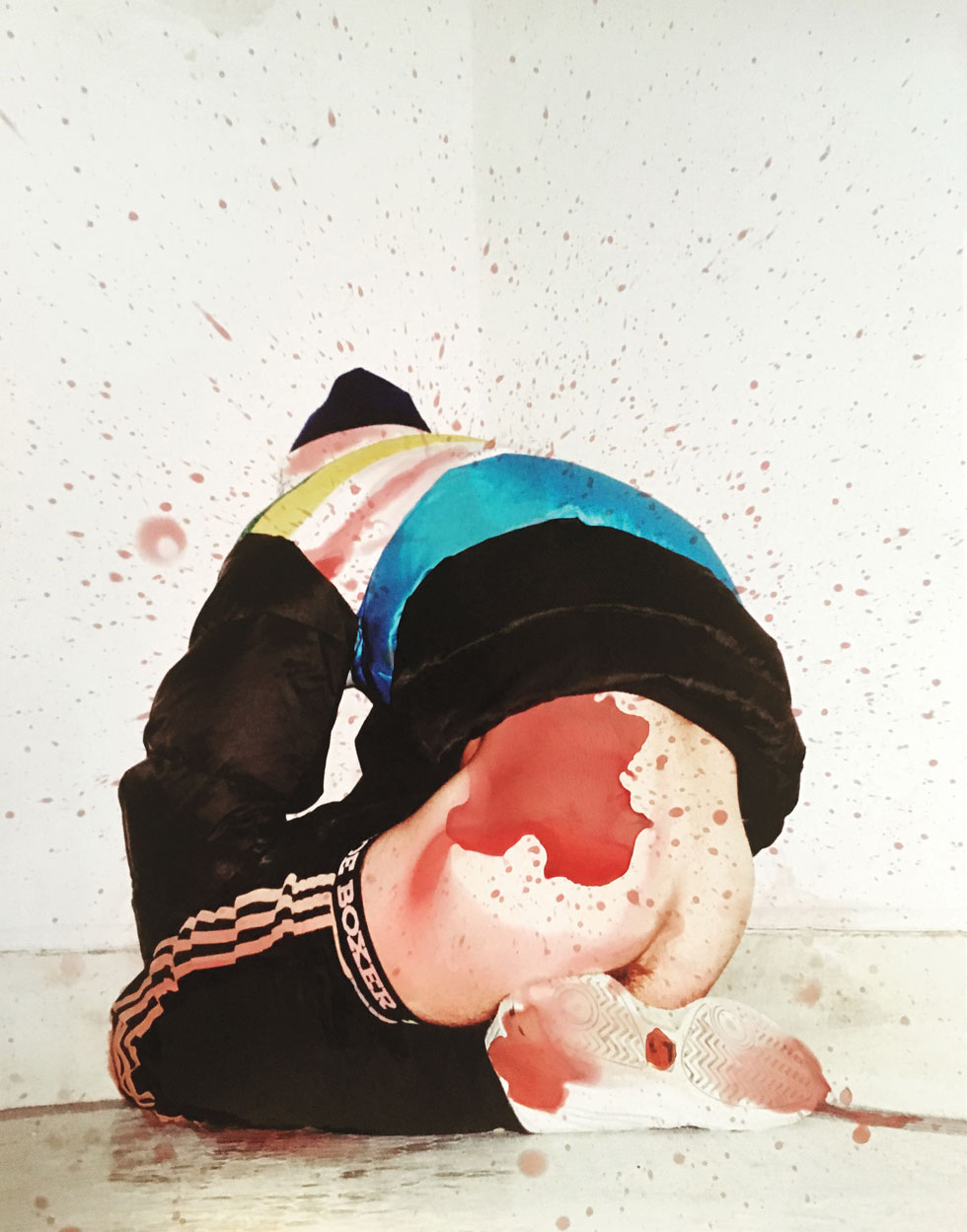 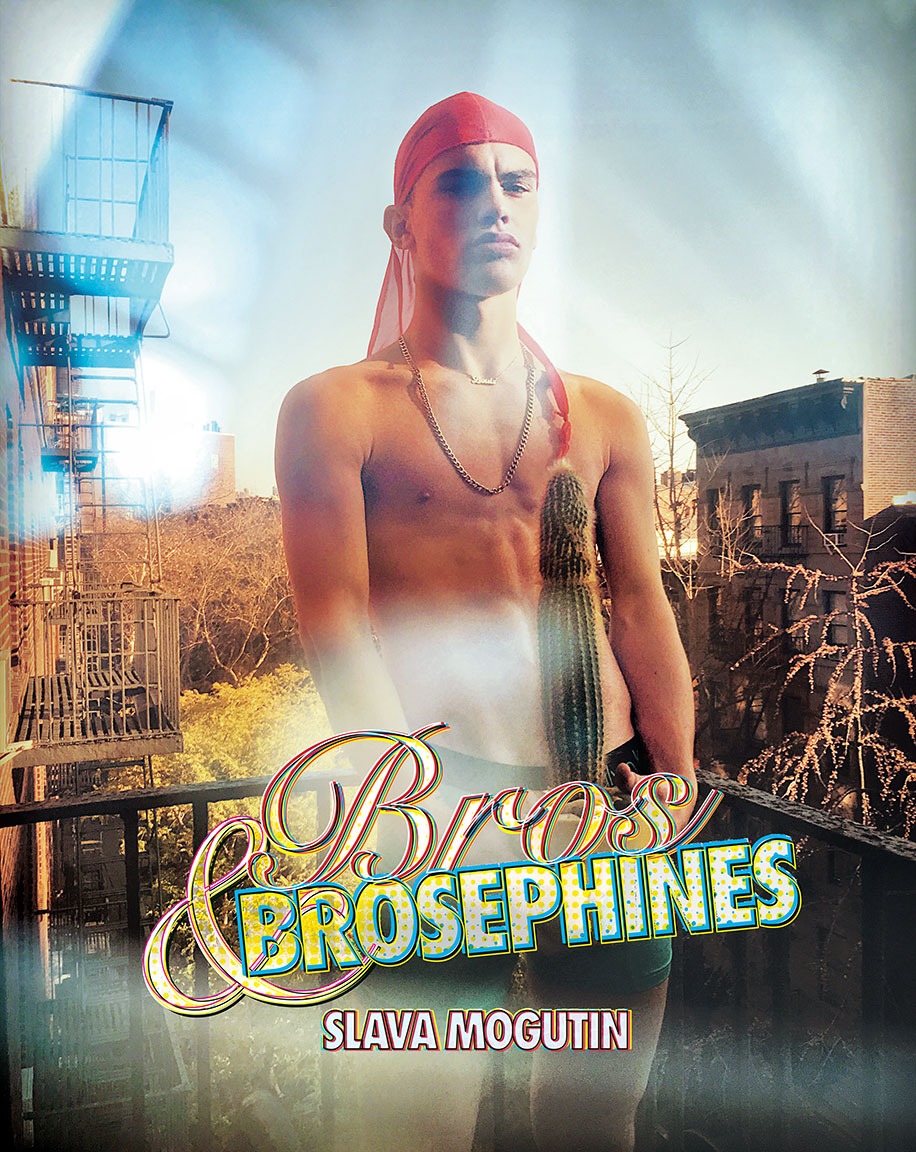