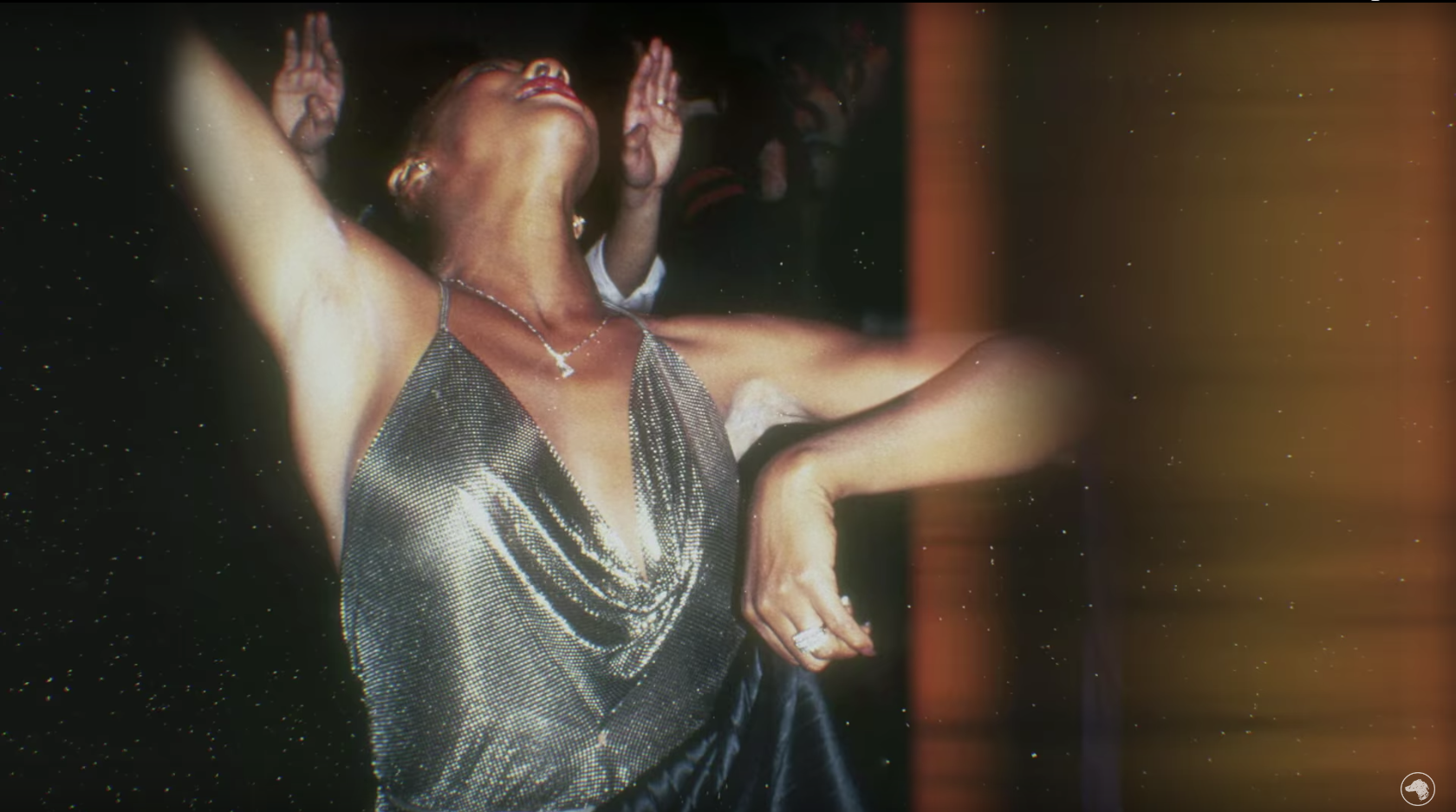 Is there anything as decadent and debauchery-filled as Studio 54? Not any more. The notorious New York nightclub hailed regulars from Andy Warhol to Grace Jones, Mick Jagger to Liza Minnelli, and was a space of freedom from judgement and hate. Perhaps the most mysterious part of the disco movement, everybody wants to know what happened behind the thumping doors, and director Matt Trynauer is finally telling that story.

Following the journeys of club founders and owners Ian Schrager (who narrates a majority of the film) and the late Steve Rubell, we see them dominate the NY nightlife scene in the 70s. Featuring never seen before footage of the inside of the club and its vibrant attendees, the documentary celebrates the glitz and glamour but reveals the darker truths beneath. With a pumping soundtrack and intoxicating visuals, you’ll be transported to the world of Studio 54, almost 40 years after the grand opening….

Studio 54 is released in cinemas on 15th June, so stay tuned for more and check out the trailer below now.