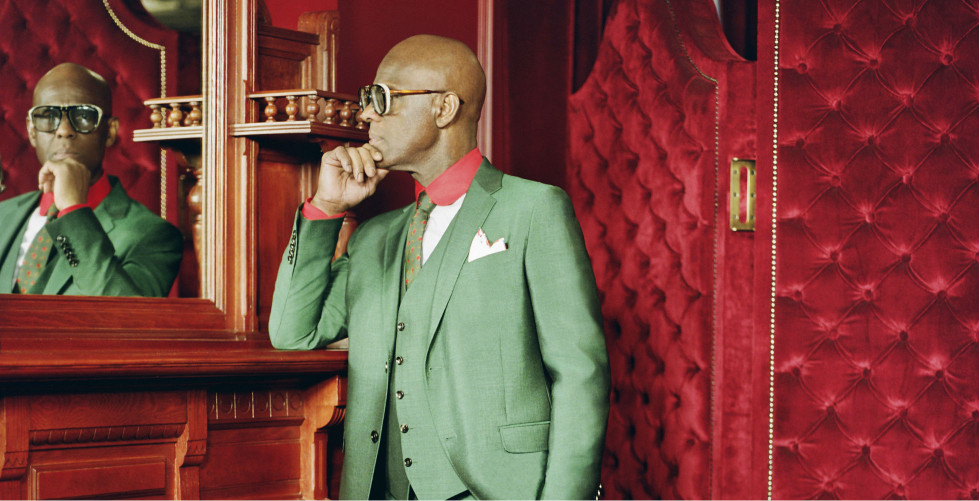 [D]apper Dan, the OG hip-hop tailor of Harlem, who pimped out everyone from LL Cool J to Bobby Brown in the 80s, is finally getting the spotlight he deserves. After Gucci took ‘inspiration’ from his signature streetwear aesthetic last year – the internet was quick to spot the more-is-more appropriation. So, of course the legendary high-low aficionado swiftly struck a partnership with Gucci: with bespoke ‘Dap’ garms and setting up shop in Harlem (again) in January. Salma Hayek even wore a Dapper Dan x Gucci gown to the Oscars!

Next up? The big screen. According to the Hollywood Reporter, Sony is developing a biopic based on Dapper Dan’s upcoming memoir (which is due out in 2019 via Random House), adapted by comedian-actor-writer Jerrod Carmichael. Set in Harlem, the feature is described as a “high-stakes coming-of-age story.” Hip-hop history in the making. Until then, you can check out ten of Dapper Dan’s sartorial successes here.