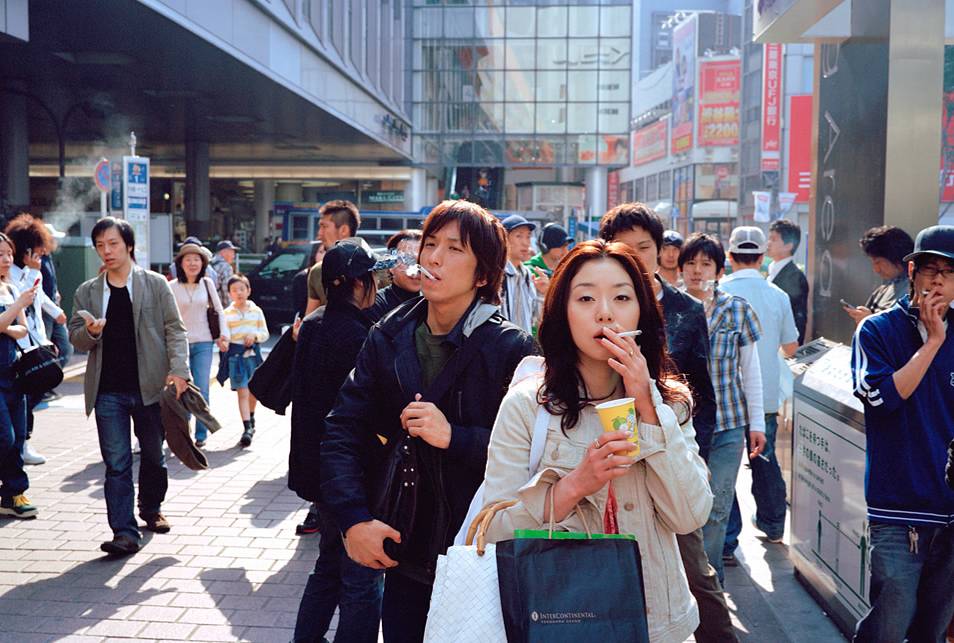 Singaporean photographer Nguan has a vision unlike any other. Having lived in cities around the globe his work envisions mega metropolises in his very distinctive pastel glaze. Through his unique perspective which formed after the attack on the twin towers, Nguan’s work focuses around city yearnings, emotional globalisation and the beauty of everyday life by capturing contrasting imagery of both turbulent and peaceful moments inside the concrete streets of New York, Tokyo, Los Angels and many more. 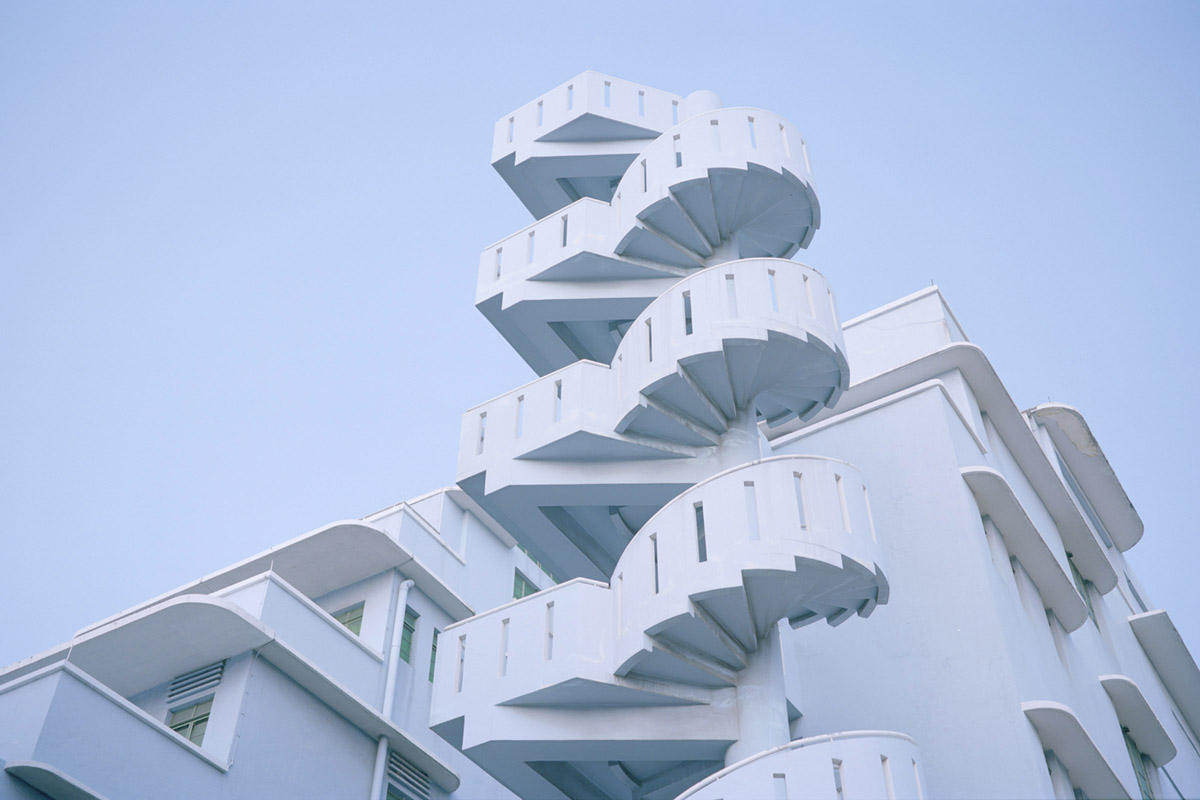 When did you first take an interest to photography? Do you come from a creative background?

I studied filmmaking in college, and moved to New York thinking I’d write and direct my own films. In 2001 I had the idea to start a repertory film company, and placed an ad in Backstage for interested actors. The response was insane; forsome weeks, my postman had to hand me my mail each day in a sack. Then 9/11 happened. The Twin Towers were so monumental and seemed as permanent as mountains – like many, I looked for them to orientate myself in the city. To see them gone so suddenly altered me. Any fictions I could construct now seemed frivolous. Instead I felt this urgent need to somehow fight the fleeting, to plug the hole through which time was leaking, and I began to photograph obsessively. Over the years my motivations have varied, but to this day I work with the assumption that everything in front of my camera will no longer be there in the morning. 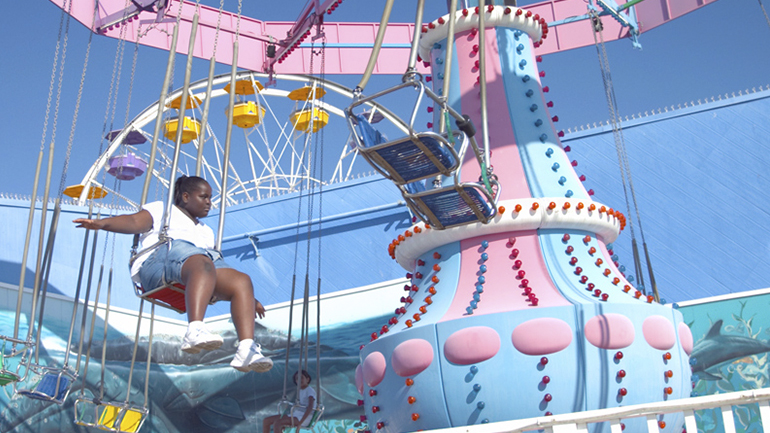 How would you define your art and photography style? What cameras and mediums do you use?

I work in natural light. I make all sorts of pictures under that single condition: still life’s, portraits, candid shots. I have a mechanical Fuji medium format camera from the early 90’s. I know many photographers who are perpetually looking to switch or upgrade their cameras, but I’m utterly devoted to mine. She’s been so good to me. I’m leaving her all my material possessions. 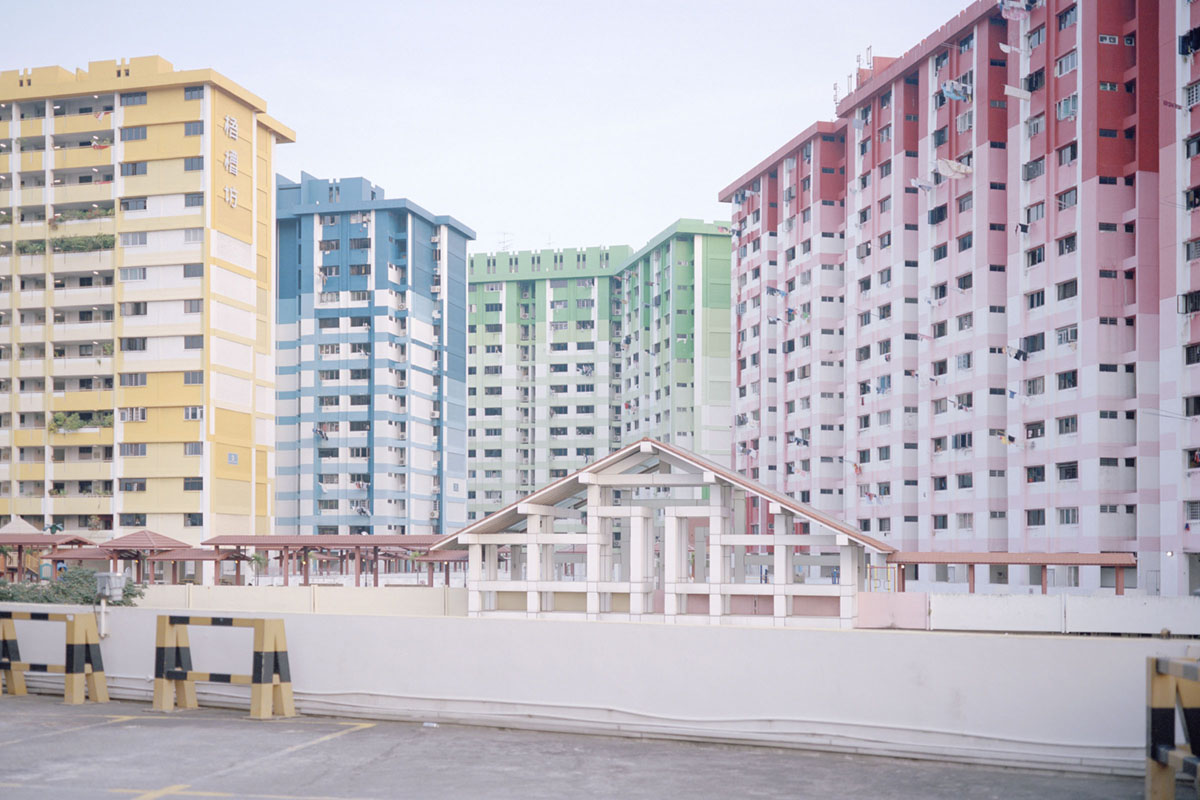 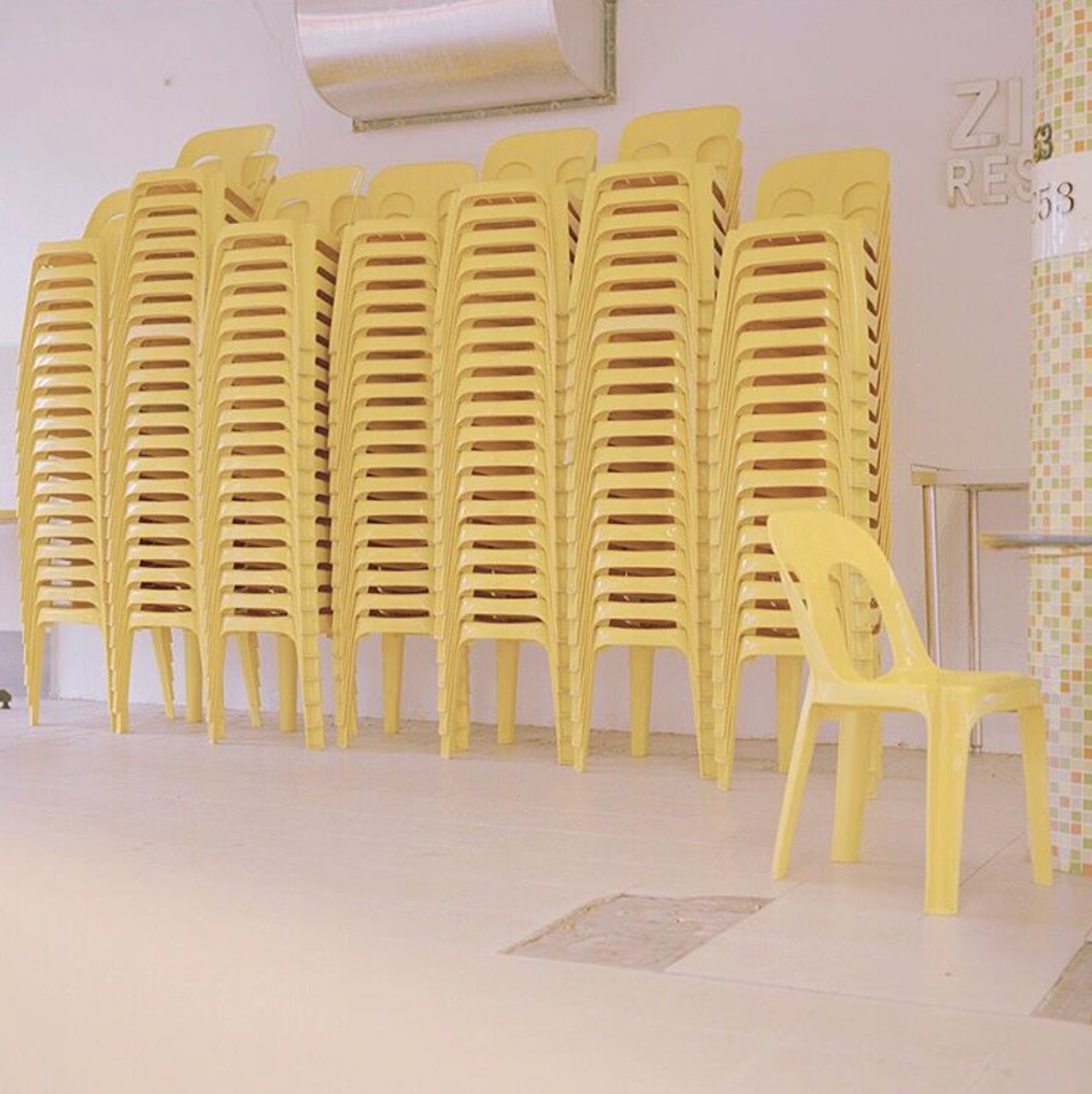 Your work highlights the beauty of day-to-day life whilst capturing spontaneous moments which hold strong emotion that live forever in your photographs. What draws you to this style of photography? Where does your creative process begin?

Photography is the act of waiting to be caught by surprise. I used to stand on the street for hours, hoping for passing encounters that I could translate into something transcendent. There were periods in my life when I felt as if I could almost will such interactions to occur. If they did not, I’d make a picture of a tree or a fence, so that I didn’t have to go home with nothing to hold. Lately my ritual has reversed: I’ve started working with a tripod, and I’ve been making mostly landscape photographs. Timing is still crucial; a wall can look so different from one second to another, depending on the angle and intensity of light.

The Internet and social media have changed the tone and type of art that people see. Would you say this has influenced the way you produce your work?

I always think in terms analogous to those used in pop music when considering the presentation of my work. Social media is the radio; you sort of have to put out hit single after hit single if you want to feed the monster. That doesn’t mean you stop making album cuts for your books, while exhibitions are akin to concert productions that draw from an entire body of work and provide the most immersive experience. 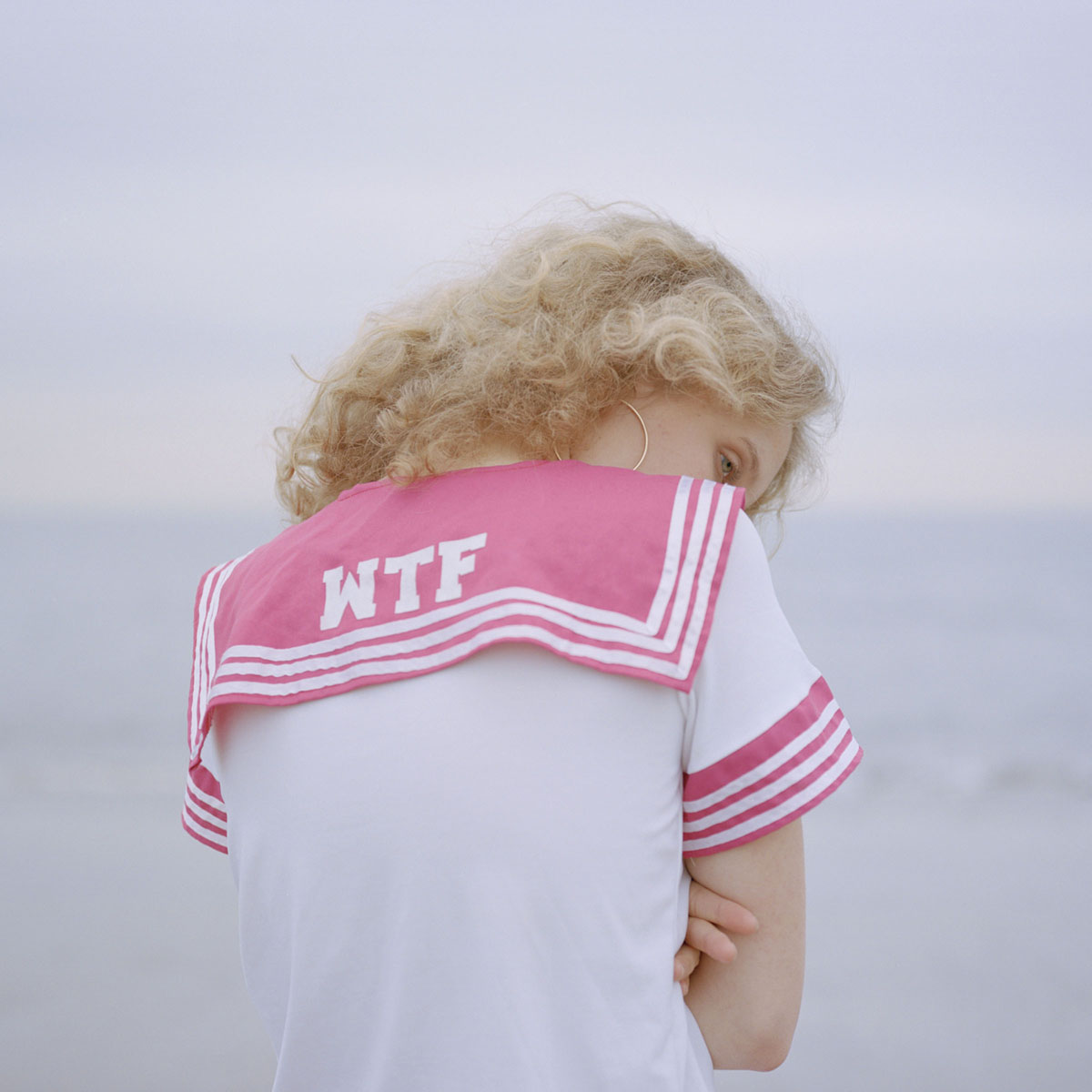 Where do you hope your art and photography will take you? Do you have an interest in pursuing other art forms?

I’ve actually never given too much thought as to where I’m headed. The work has been its own reward; every picture feels like a gift. 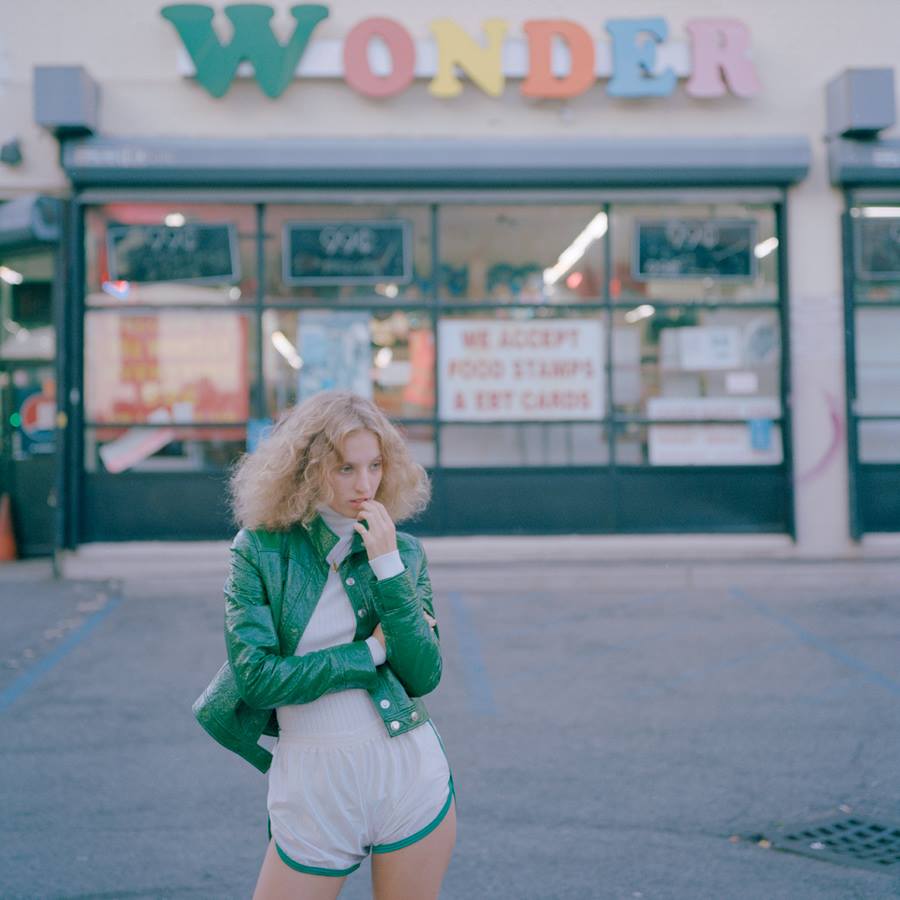 What are your plans for 2017? Do you have any projects coming out?

My show “How Loneliness Goes” opens at FOST Gallery in Singapore on February 28. The work is about finding solace in colour, light and anonymity. It’s as much about the photographer as it is about his subjects.