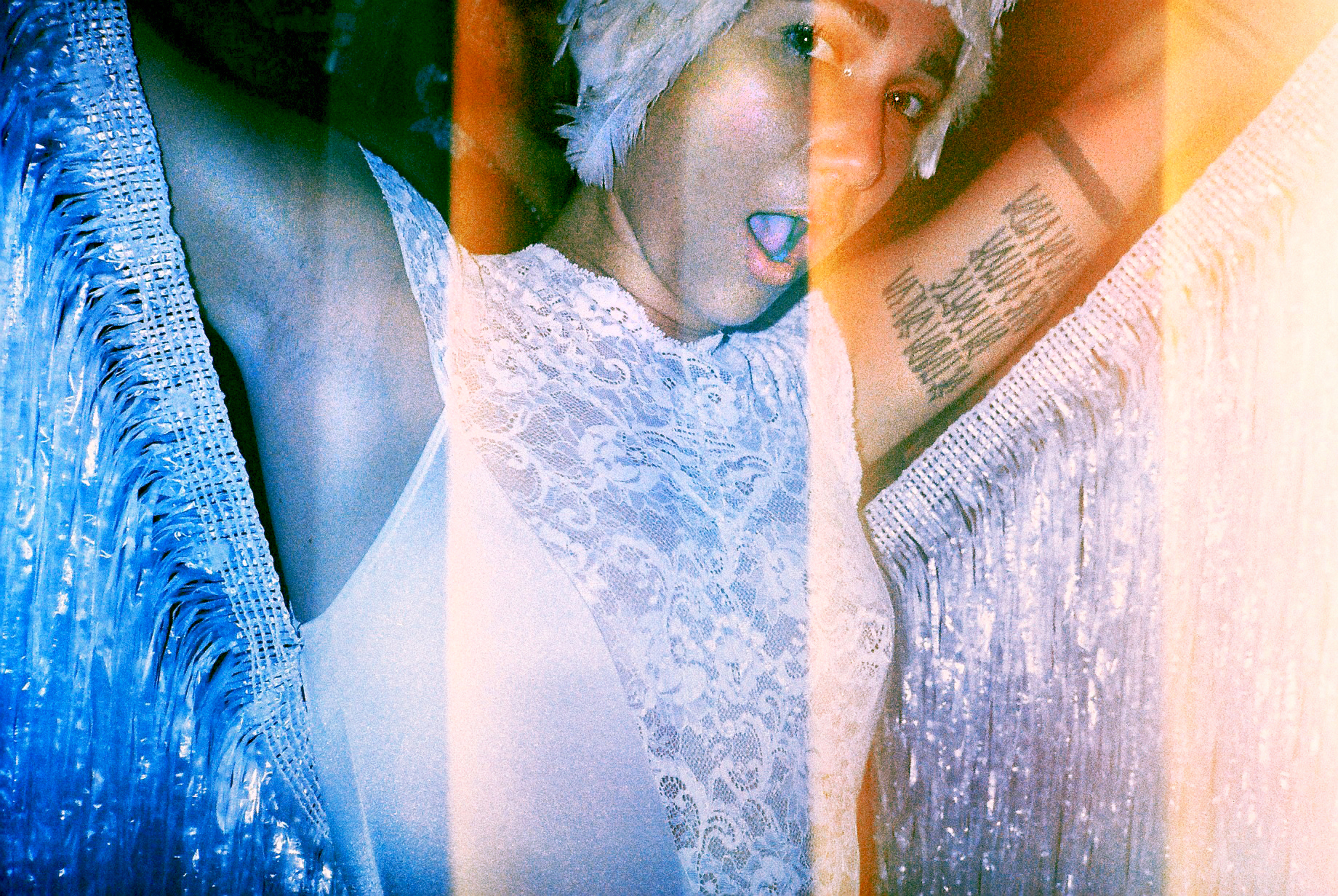 [A]fter catching up with Kamila K. Stanley a few weeks back when she took us on a neon-lit trip to Tokyo through her poignant photography, we checked back in to see what her lens has been pointing to. Launching this week is FANTASMAS, Kamila’s “bittersweet love letter to the city of Rio”, in her socially-charged documentary photography form. Her home for a while before the 2014 World Cup and the 2016 Olympic Games, the artist returned to Rio de Janeiro this year for the first time since. Finding a place unlike the one she remembered, Kamila K. Stanley explained, “I found the city I loved transformed. The streets were alive with group hysteria, at boiling point between parties and riots. Rio was also littered with empty stadiums, deserted arenas and eerie athletic complexes”. 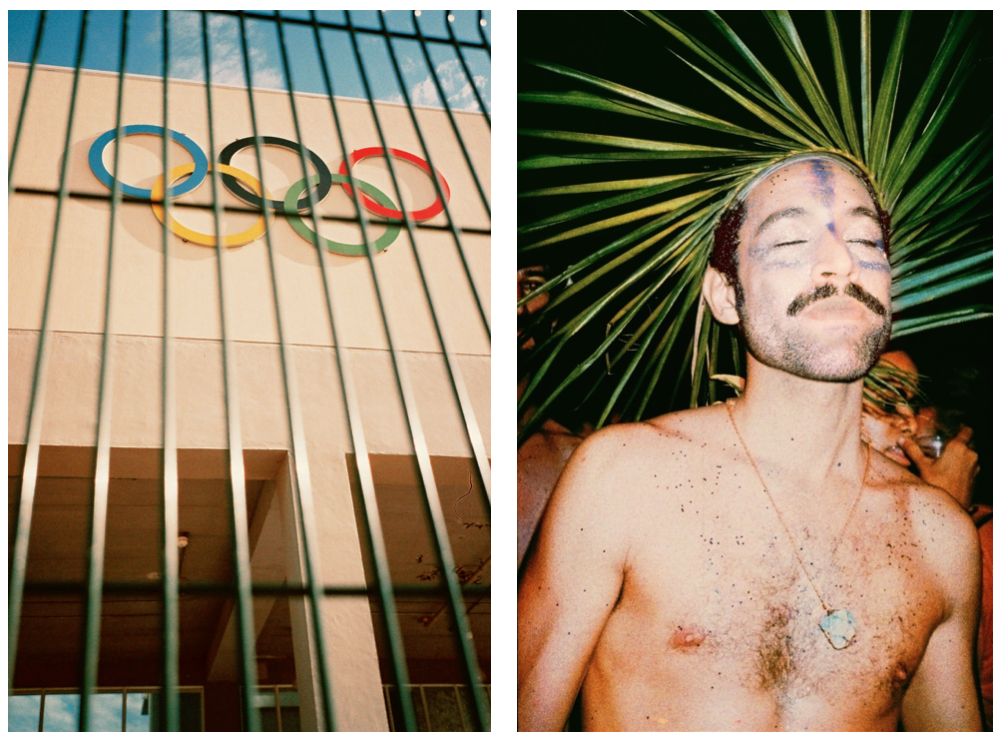 Although there has been plenty of discussion of the crisis in Rio – “violence flaring up in the favelas again, the economy, numbers”, she explains – Kamila wished to show it from a new angle:

“I decided to shoot a series contrasting the euphoria of the carnival scenes, and the chilling emptiness of the abandoned 2016 venues, standing derelict – like huge inconvenient skeletons. Through my photos, I wanted to emphasise the absurdity of these constructions, the ghosts of one big abandoned dream.Meanwhile, the carnival streets were packed, and almost feverish, bordering on anarchy. It was a fascinating carnival, very much marked by a willingness to protest. I wanted to put these contradictions together in images. It’s like letting the streets speak for themselves. This series is about the “behind the scenes”, the gritty realities of a country that we always see behind masks.” 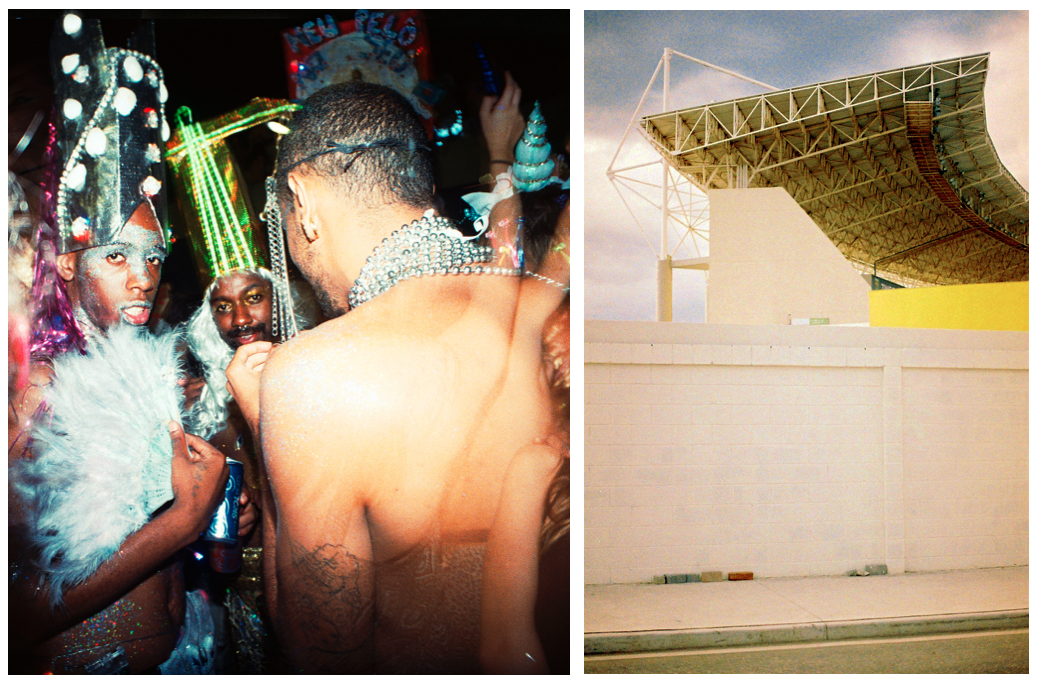 The photobook was brought together whilst Kamila was shooting the series in Rio, and came across a graphic designer and editor called Fanny Myon. Months later, back in Europe, the two decided to work on turning it into a book: self-publishing it in the same year, the photobook features fonts from the Brazilian typographer Álvaro Franca, and a foreword written by Clarice Araújo Imbuzeiro, a sociologist and activist from Brazil. Telling a dark but glittering tale, FANTASMAS wavers between “euphoria and disenchantment – drifting from the patriotic celebration of one event to the abandoned ruins of another”. An intimately honest portrayal of the city, Kamila describes it ultimately as “a fleeting glimpse of the contradictions and ghosts haunting Brazil, feeding one of the continent’s biggest socio-economic heartaches of the century.”

Take a look into FANTASMAS, Kamila K. Stanley’s first photobook, below, and get a copy for yourself here. Follow Kamila on Instagram here.