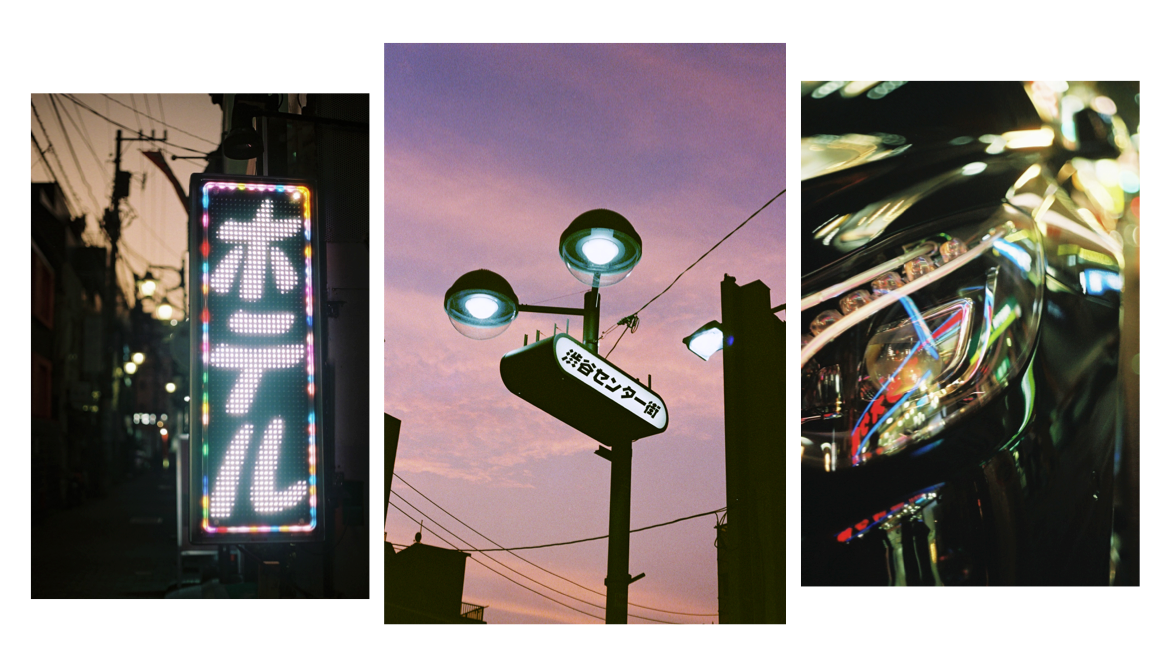 [T]okyo is a neon-lovers dream, New York may be the city that never sleeps but according to those in the know the Japanese capital is a photographic playground, no matter the hour. Kamila K. Stanley finally got to jump in, wandering the streets between dusk and dawn she found the city spoke to her. Growing into a poignant photostory exploring Japanese culture and the “in-between hours” of life, her photography takes you into her intimate moments. We caught up with Kamila to find out what the moments meant and how she brought the neon streets back to life…

How did you first get into photography?

I’ve craved photography since I was a kid, when I owned a bright red Fisher Price camera, aged about 8. When I was 18 I moved to South America to study, and before leaving I bought my first “real” camera from a charity shop. It cost 25£ and had a great 50mm lens. In South America I started shooting loads, and then I won some competitions and began getting my work in magazines. By the time I was 19 or 20 I’d figured photography was going to be the main project in my life. 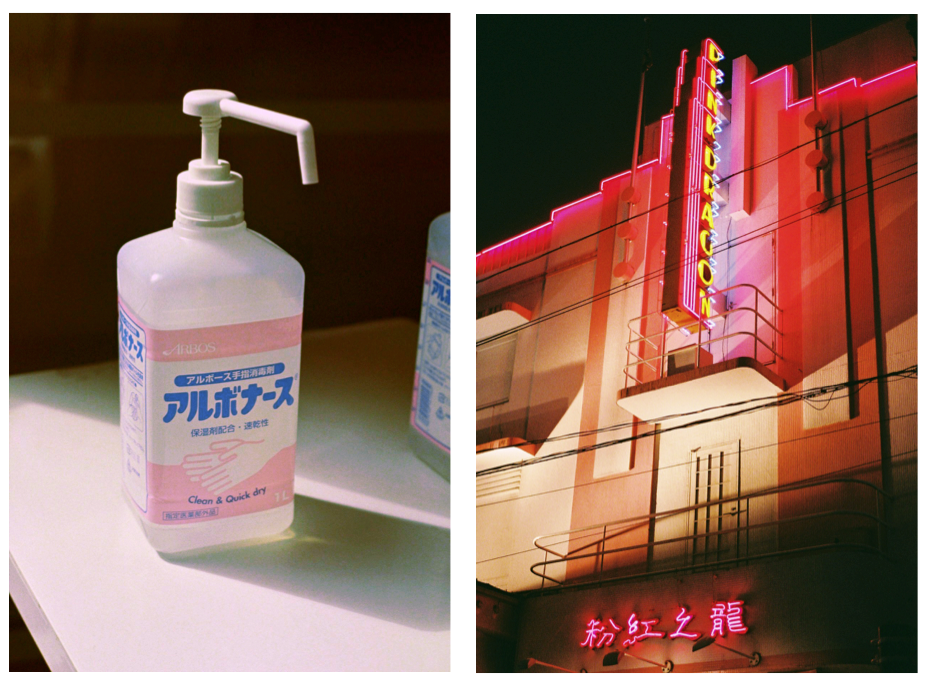 What is it about Japan that interested you? You call Tokyo a photographic playground, can you elaborate on this?

To shoot in Tokyo has been my lifelong goal! I guess it’s about the films and the images — several of my favourite films are based there — but it’s just a city I’ve forever pictured in my mind. I’m obsessed with neon and electric tones, so visually it was a real trip. In another interview I said Tokyo is a photographic playground, because I was so blown away there, it was like learning to see again. You want to touch, taste and explore every inch of it. Every minute is surprising. It’s like a technicolour maze where everything glows.

Why did you entitle it Insomnia?

I called the series Insomnia because when I was in Japan, I picked up a strange pace and fell out of sync with the clocks. I’d often wake up between dusk and dawn, and go out to shoot pictures. This series was shot during what I call the “in-between hours”: when daylight fades, and artificial lights come on. People are stranger and the streets are beautiful. You feel like you’re treading between night and day. 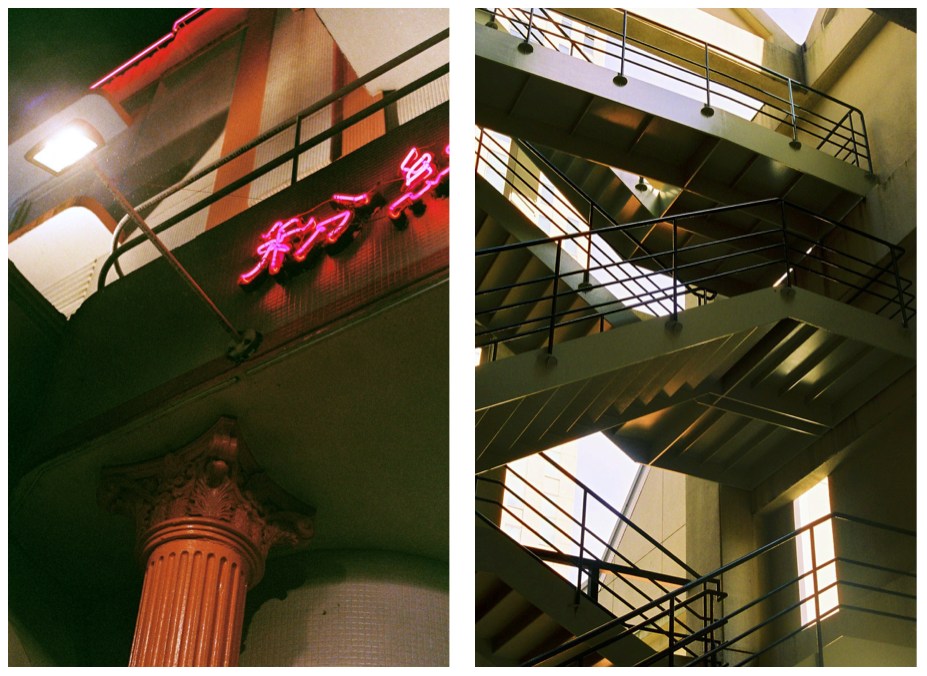 If you could photograph one thing for the rest of your life what would it be?

That’s a harsh ask, but whatever lights a fire inside I guess! More lights, more foreign cities, the people I’m in love with.

How does it feel creating art in the current political times?

I actually get really caught up in the current politics and events around us. I used to shoot loads of fashion shoots when I was younger, now I’m more “selective” – I like there to be something a little more twisted or complex about my editorials. So I shot a fashion editorial last about Brexit last year. In no great hurry, I’m actually piecing together a documentary series about Europe right now. It’s a rough time for our generation, but I’m trying to show a different side to Europe. I grew up between borders, and I’m trying to capture that identity before it disappears. I don’t think every artist has a responsibility because art should also remain pure. But myself I need to look back and know that I stood for something – otherwise I’d never forgive myself. 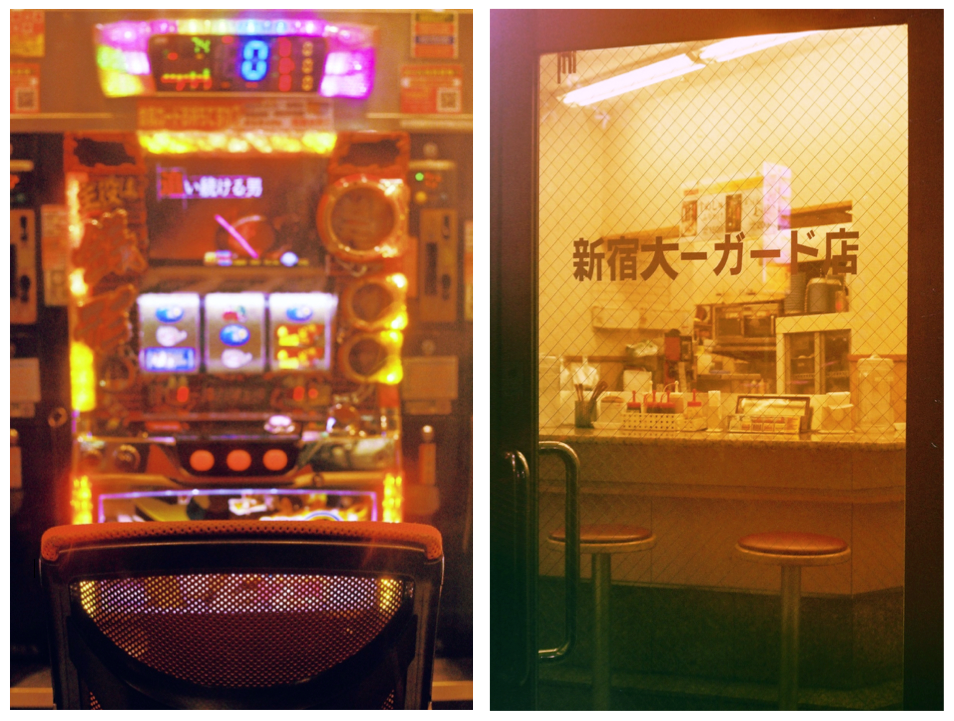 I’m working loads on the moment on my very first photobook, which is coming out in 2 weeks. The launch party is in Paris at the Lomography Gallery Store, if you’re around! It’s been mad making a book, but I’ve learnt loads. After that I actually have another series from Tokyo to release, and more exhibitions in 2018. And I’m travelling to Morocco in January. I also want to go to Colombia soon, for a series I’m planning. I can’t wait!