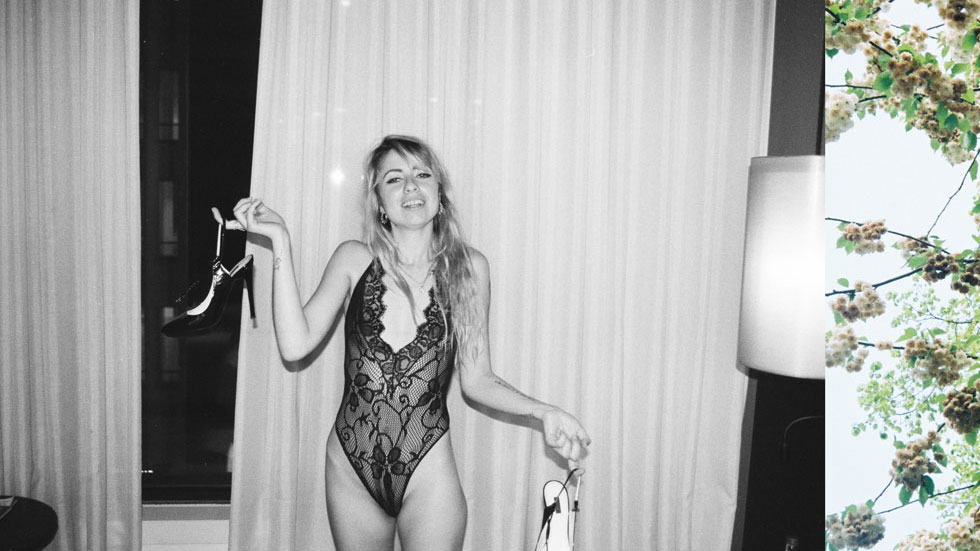 [B]ritta Burger is a photographer from Austria. Her latest project Hannah Logic 2007 – 2017 redefines the notion of a photographic portrait – swapping the split-second spontaneity of a single photograph for a series of images taken over ten years. The subject is Britta’s friend and one-time assistant, Hannah Logic.

Collectively the images describe Logic as a multi-faceted character who shifts between states of vulnerability and uninhibited release, who occasionally poses nonchalantly for the camera but is often unaware of it altogether.

Comprised of composed photographs, personal snapshots, fashion stories and portraits, for its audience Hannah Logic 2007 – 2017 is a radical re-imagining of portraiture and a rare and intimate insight into the life of a stranger. Read Britta’s words on the project and see a selection of images below.

“The most important thing about my Hannah Logic project is the fact that it wasn’t shot in a day or a week – it’s my attempt at a ten year portrait. I feel you can only ever capture a moment, not a person, in a photo. An accumulation of those moments – in this case documentary, fashion and personal snapshots – over a long period of time comes much closer to the truth.”  – Britta Burger 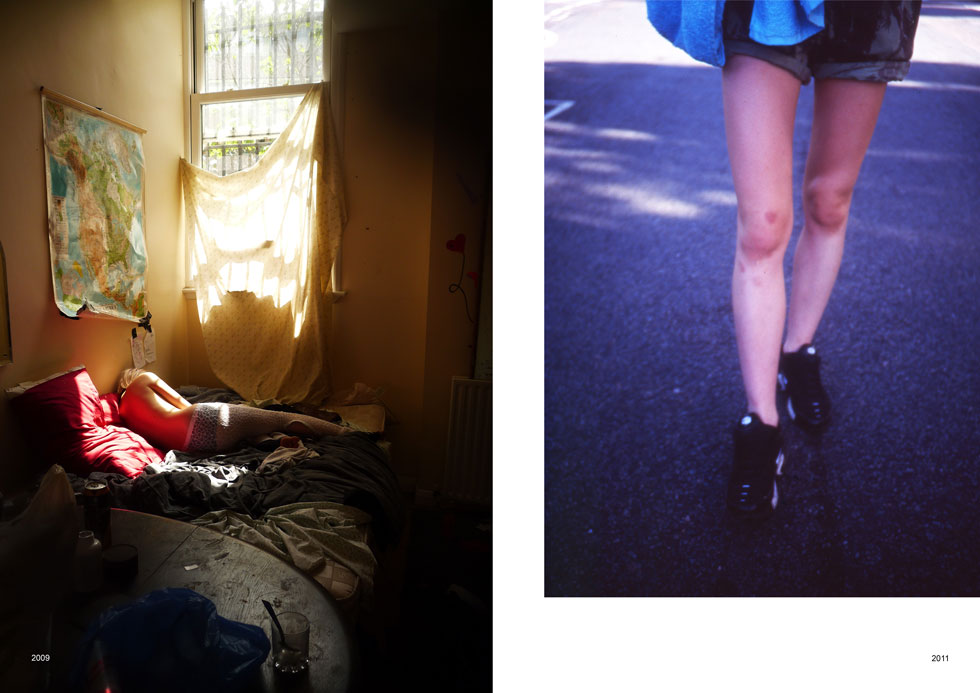 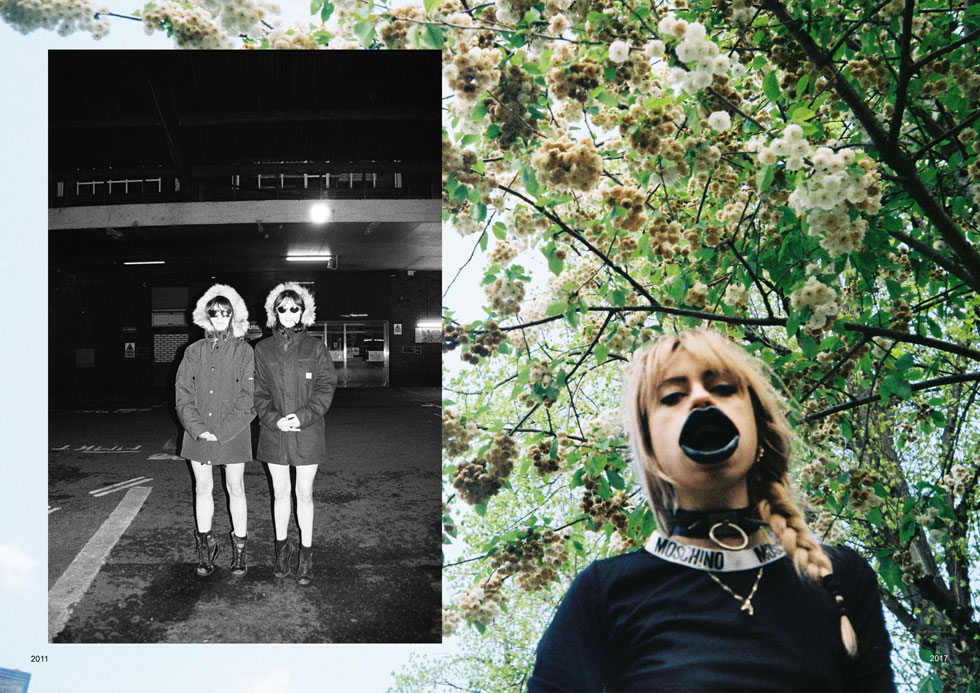 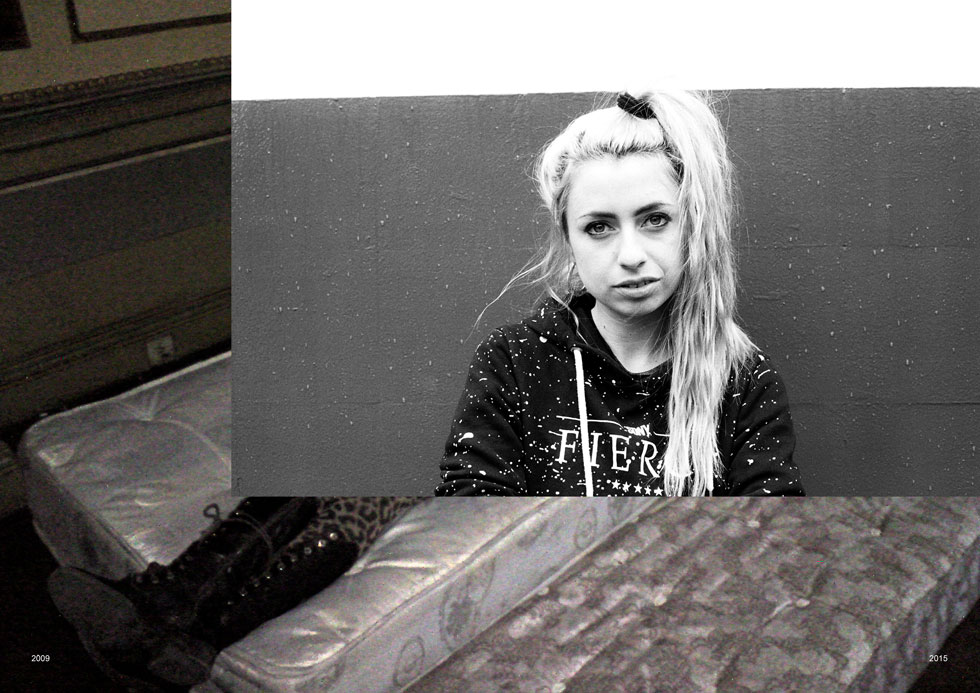 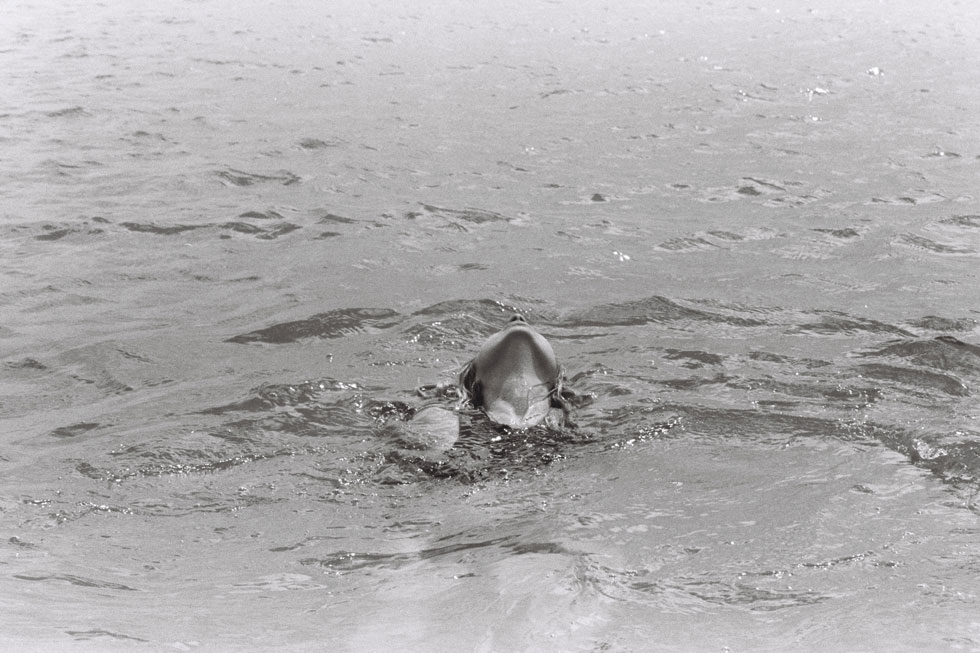