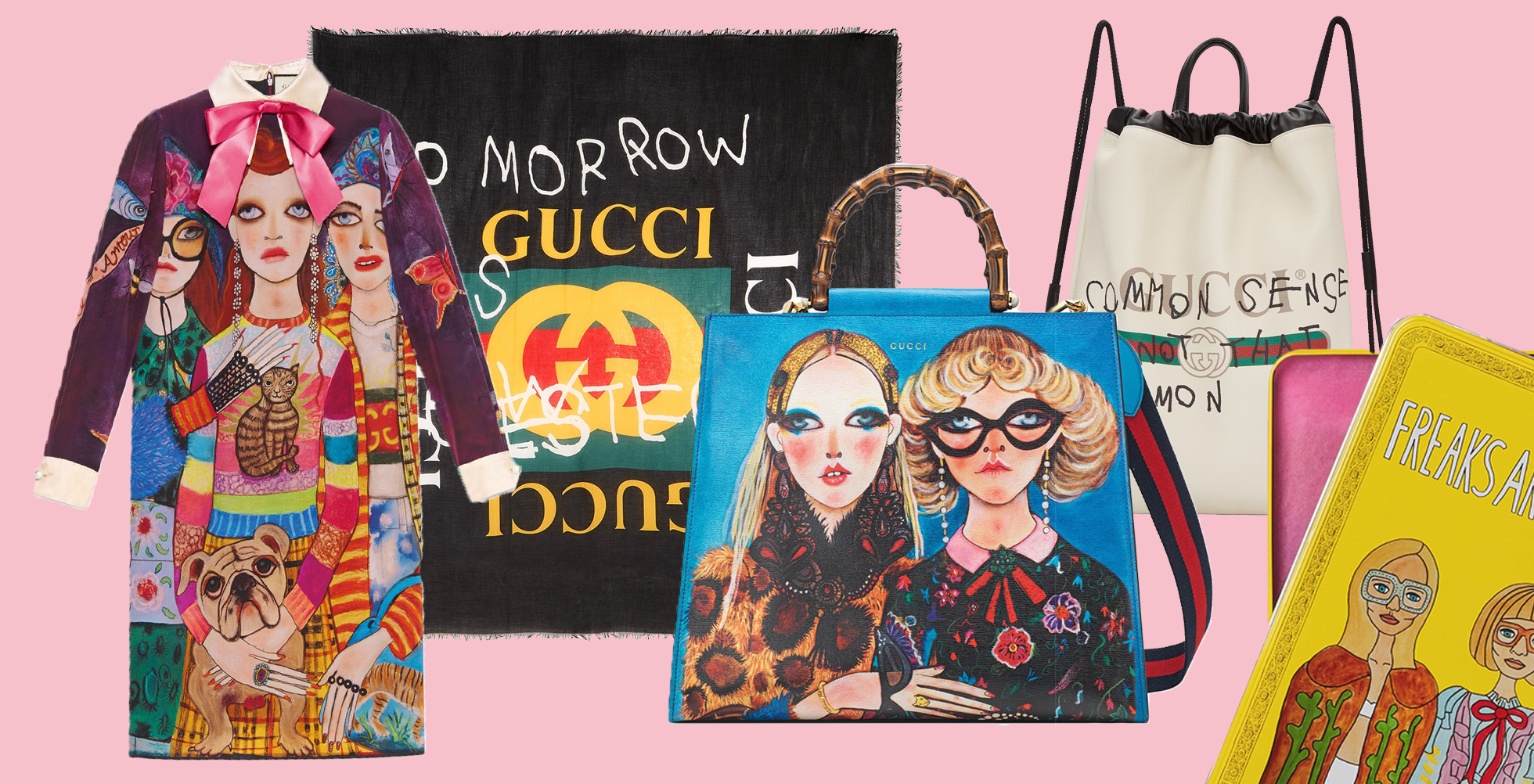 [T]he fruitful marriage between the fashion and art world is undeniable. And the mood for 2017 sees designers capitalizing on meme culture and working with digi-doodlers with a strong social identity more than ever before. Just look to Gucci.

The label’s creative director Alessandro Michele championed under-the-radar artist’s way before the trend reached its peak this season (the spring / summer ’18 catwalks were awash with creative collaborations). Anyone who follows the Italian designer will be familiar with his meticulous curation of miniatures, dolls, Baroque decorative arts and Renaissance portraiture on the ‘gram. Make no mistake, Michel’s more interested in galleries than posting selfies with schlebs.

Teaming up with already established social media stars with millions of followers may seem like the obvious route to go down for an already established and successful fashion house, but part of Gucci’s success is redefining the rules. Seeking out the stars of tomorrow. The latest fashion/art crossover comes to us in the form of  fantasy landscape prints with Japanese artist Yuko Higuchi (see scarf below). 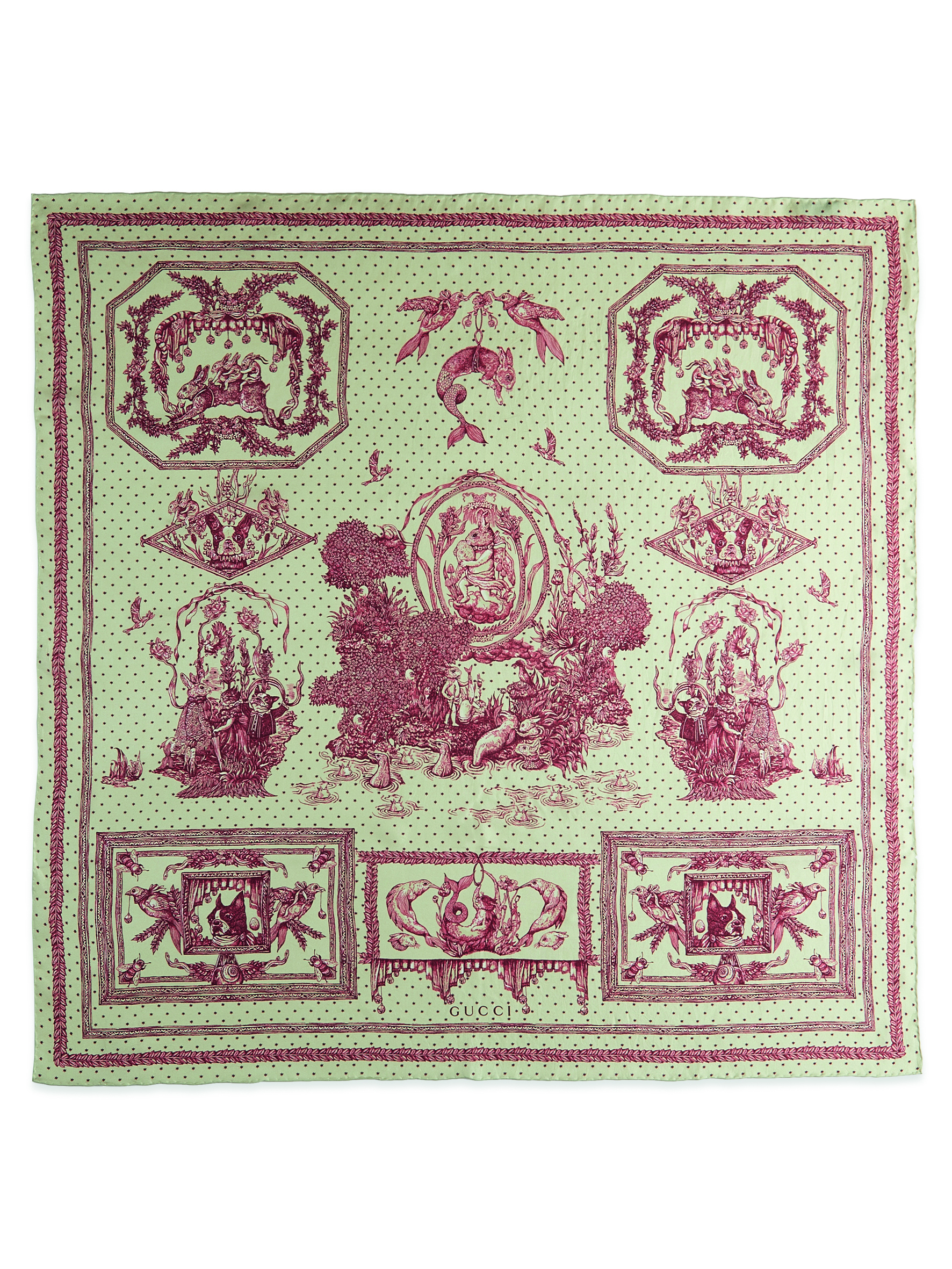 The Yuko Higuchi items will be available from November in select Gucci stores worldwide and on gucci.com.

“In the past couple of years I have often visited Gucci store windows as a source of inspiration for my work,” Higuchi says. “I often get ideas from looking at antiques and old things, and I have the sense that in this respect my aesthetic taste is similar to that of Alessandro Michele.”

I'm so happy to release the collaboration with @gucci for #TFWGucci project 201702 By #johnyuyi Ya happiest thing in 2017 so far?❤️? Link in bio