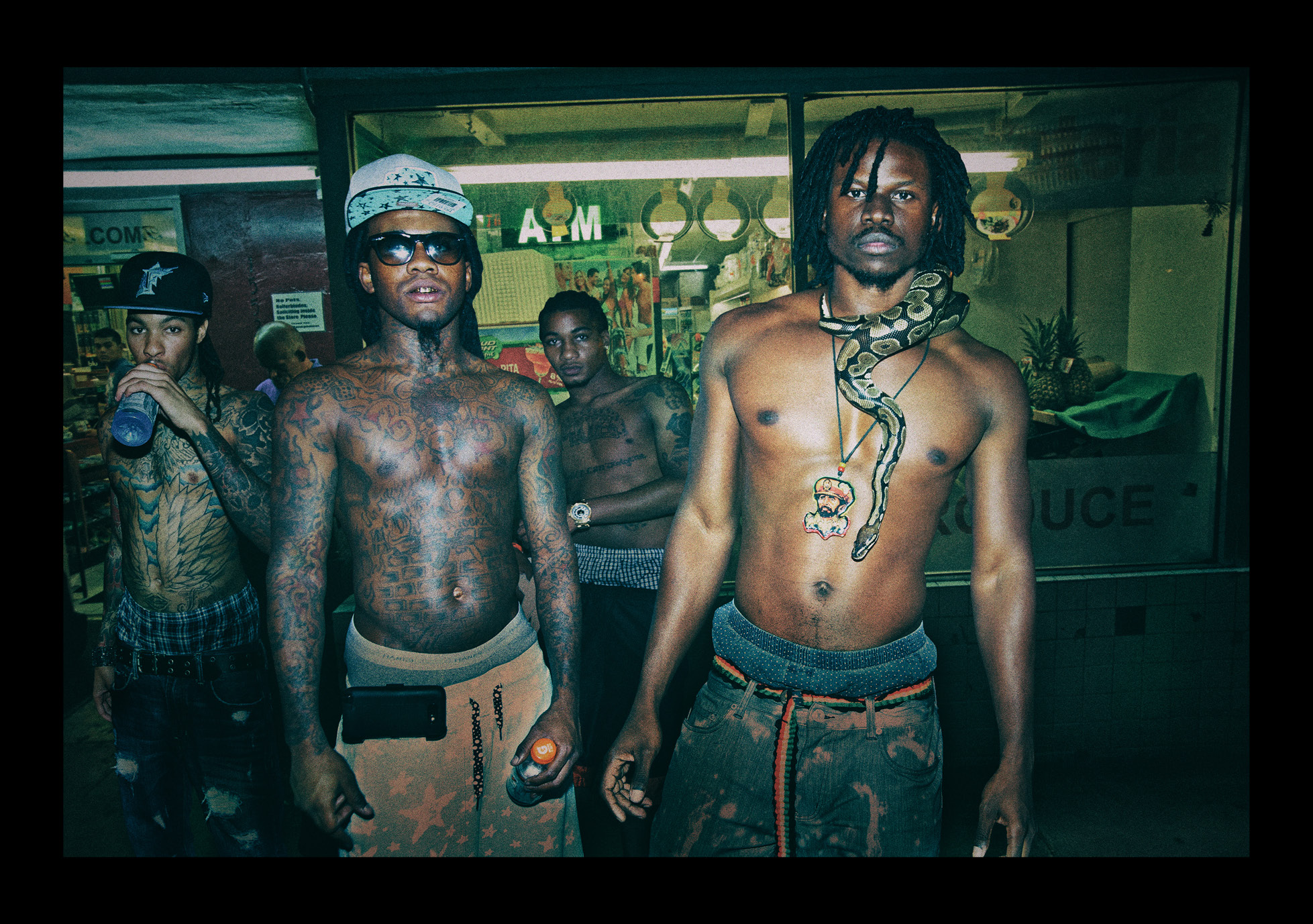 [I]n 2013, Scottish photographer Ivar Wigan spent six months living and travelling around the urban fringes of Atlanta, New Orleans and Miami to photograph the street culture that reigns there. Wigan’s photographs come from immersion, avoiding photography for the first eight weeks; he waited for the culture to accept him, to welcome him to start his documentation. Wigan’s sensitivity to hyper-real colour contrasts and urban hedonism portray the culture as innately celebratory, and elevates an often demonised culture to iconographic status.

Speaking of Atlanta stripper culture, Wigan says “some of the dancers make up to—$5,000 a night, they have the clothes, the cars, and date the hot names in rap. These girls are respected and envied in their communities. For me, making the series was about being part of it, and showing it from their side and avoiding the politics.” Titled, The Gods, Wigan has captured the vibrancy of a culture with an aesthetic narrative of reverence, empathy and accuracy. 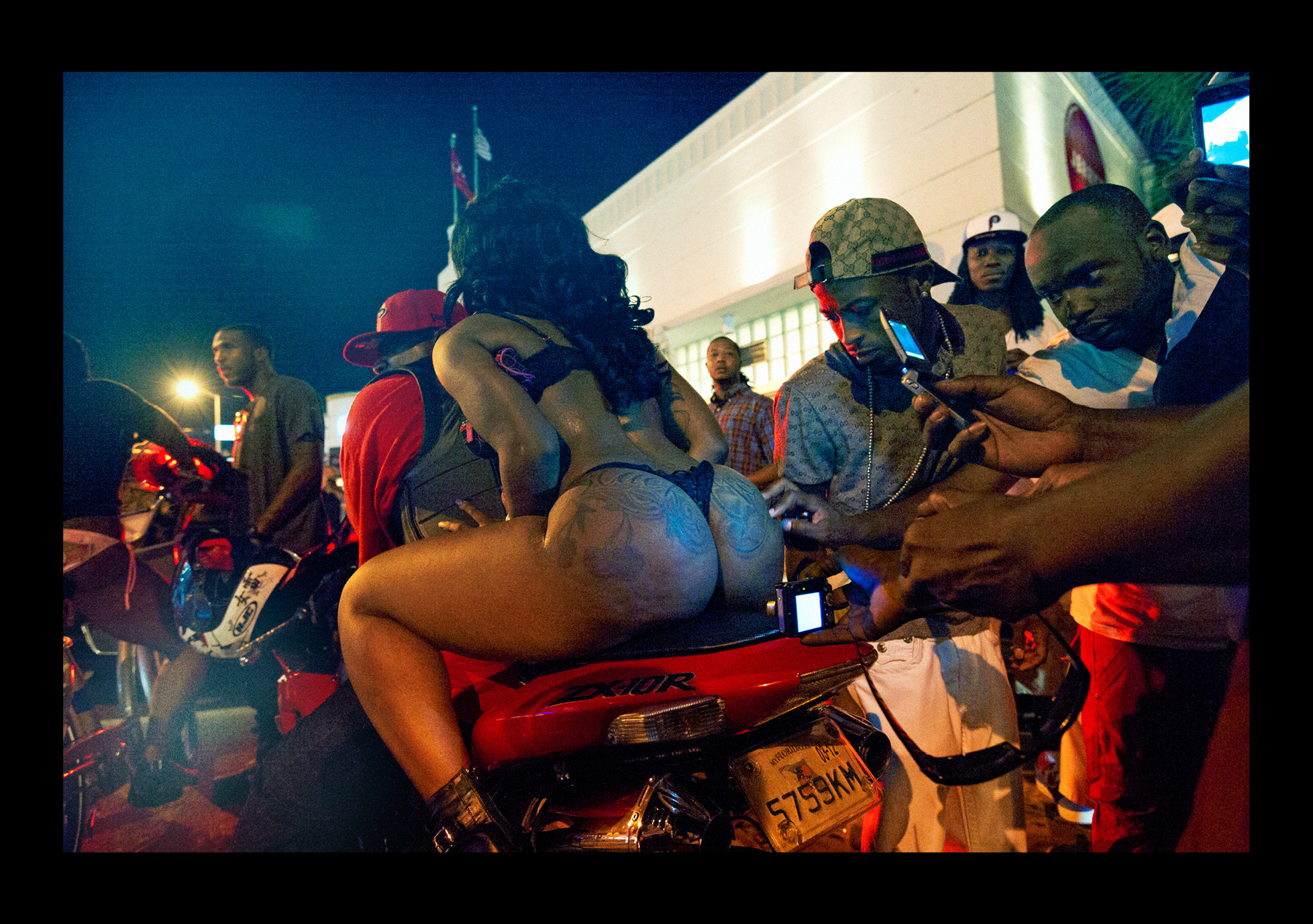 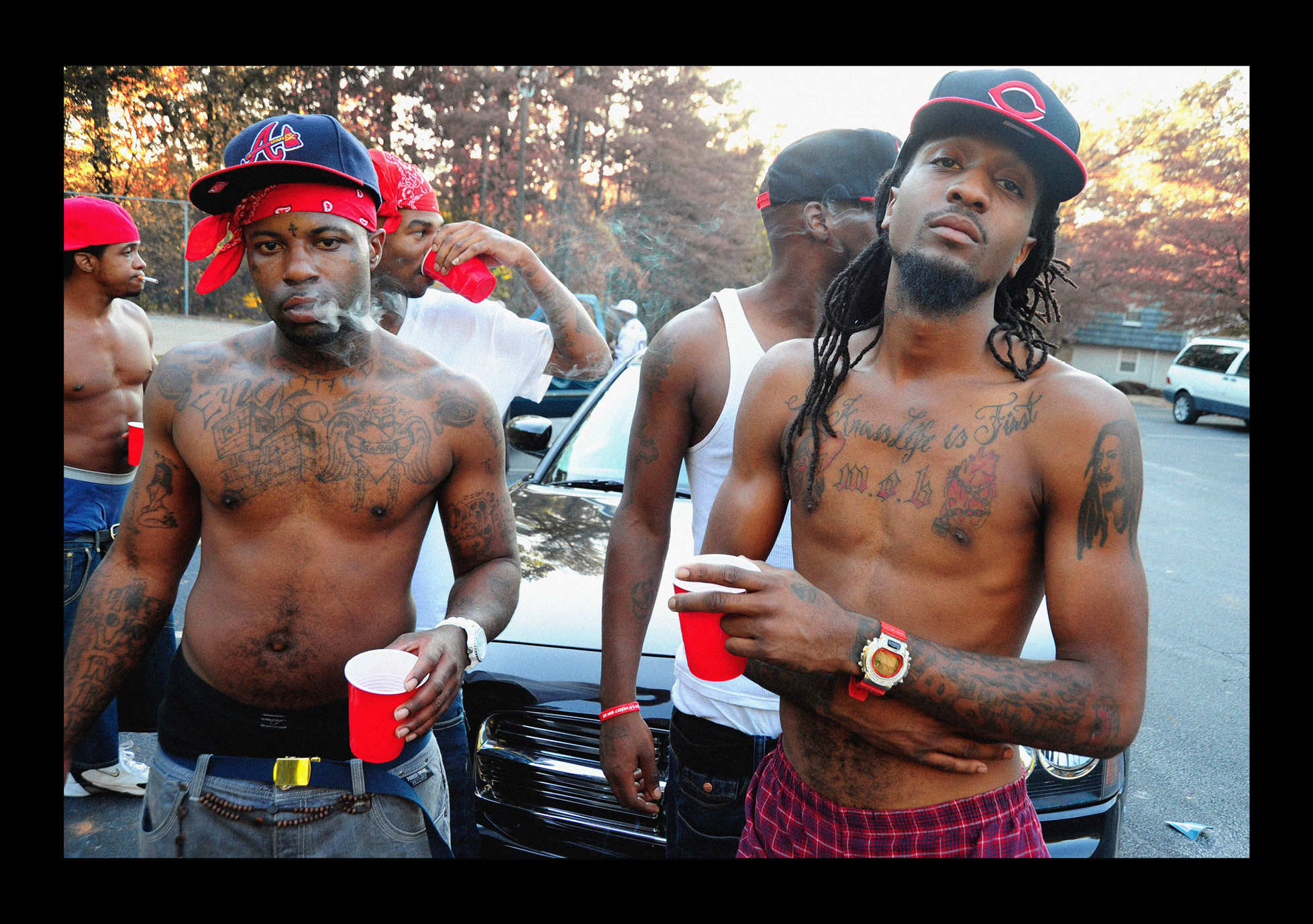 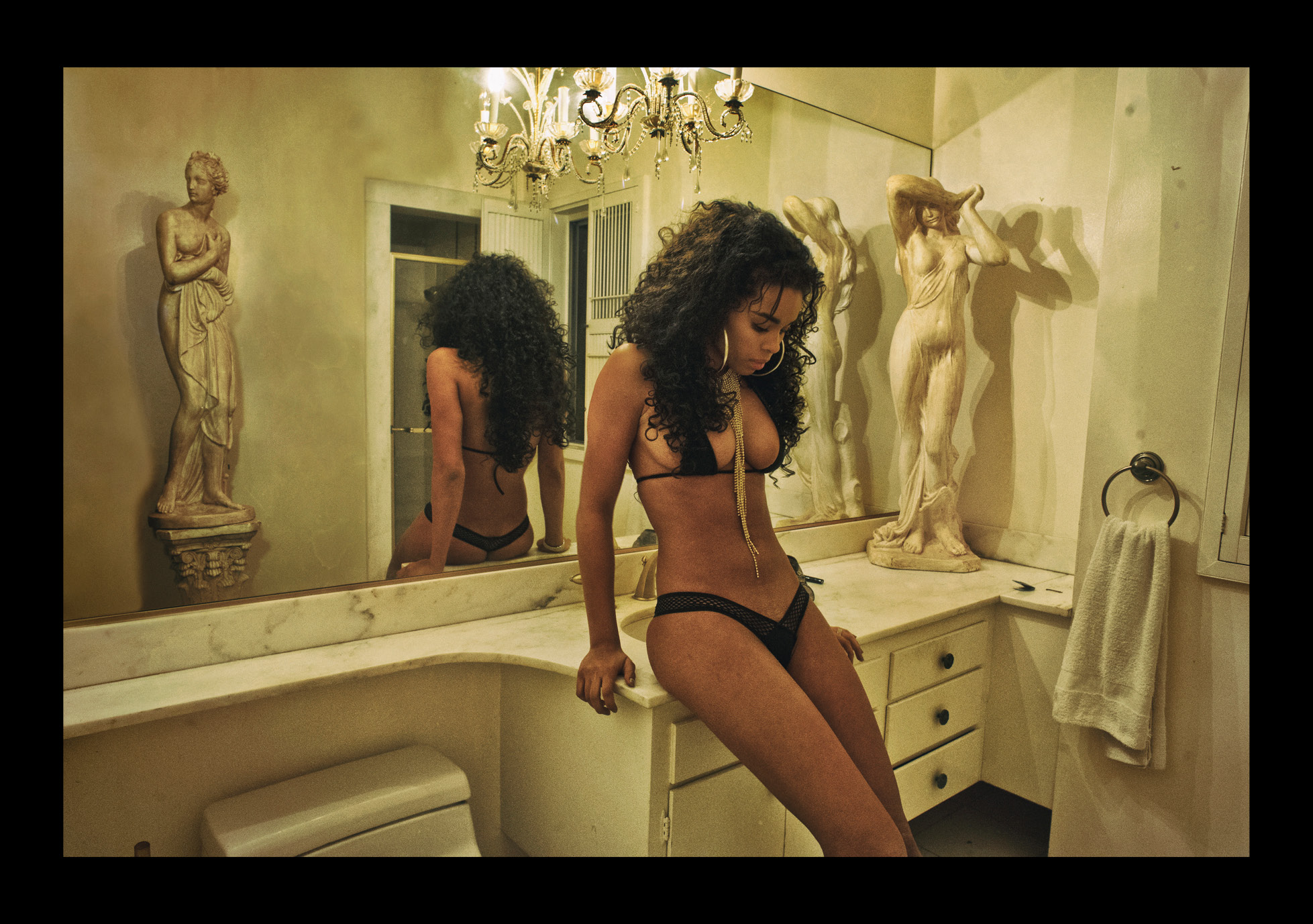 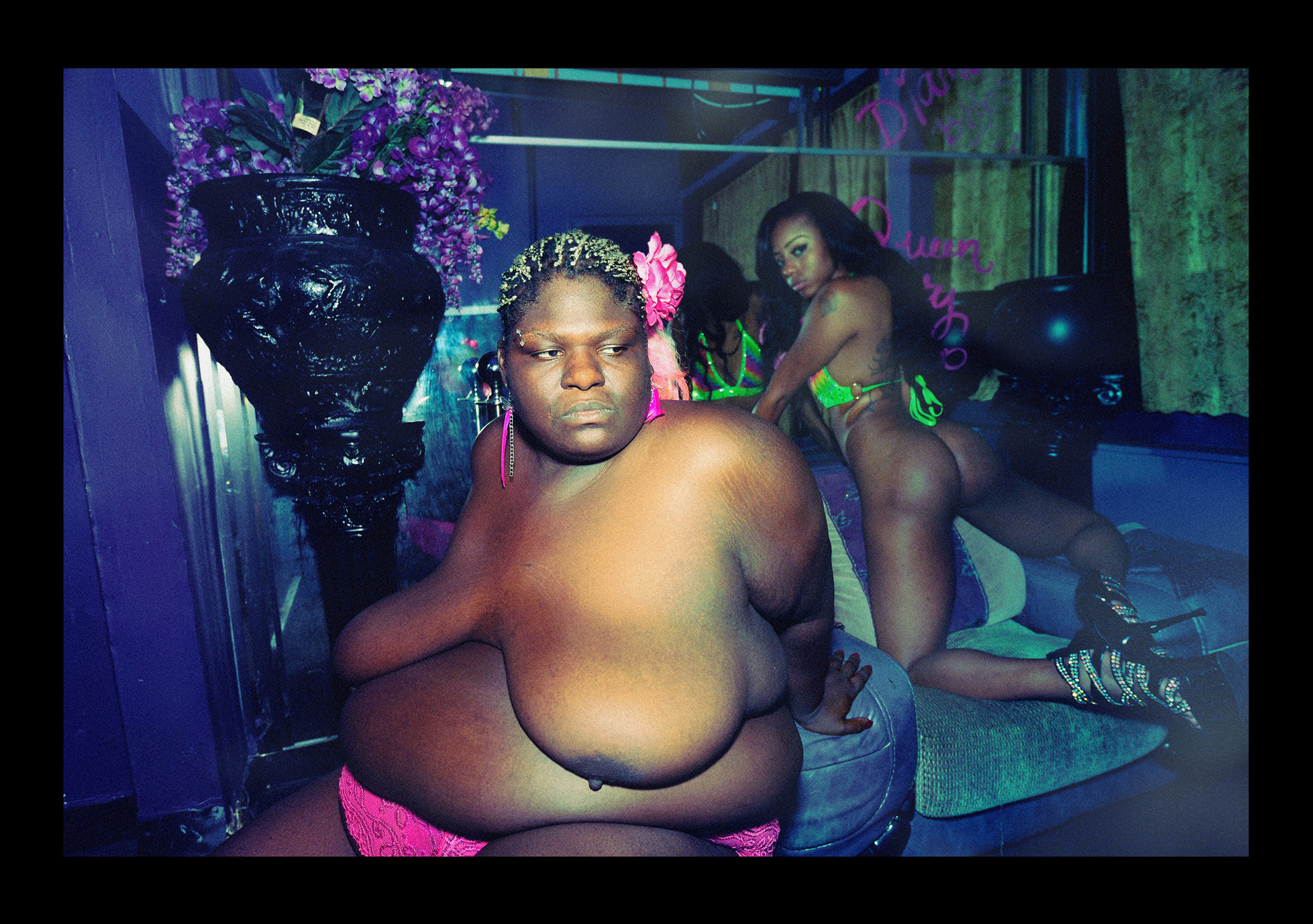 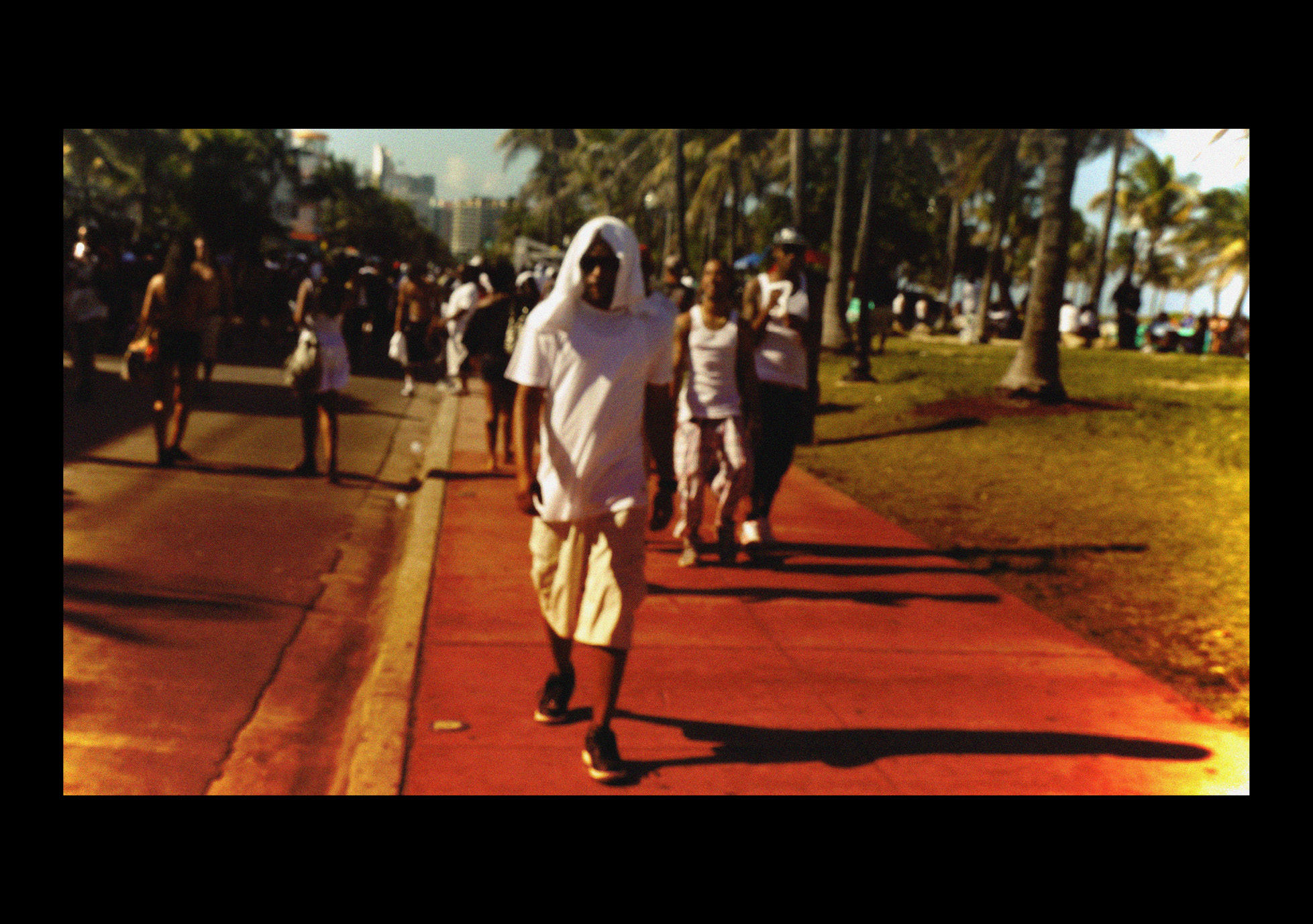 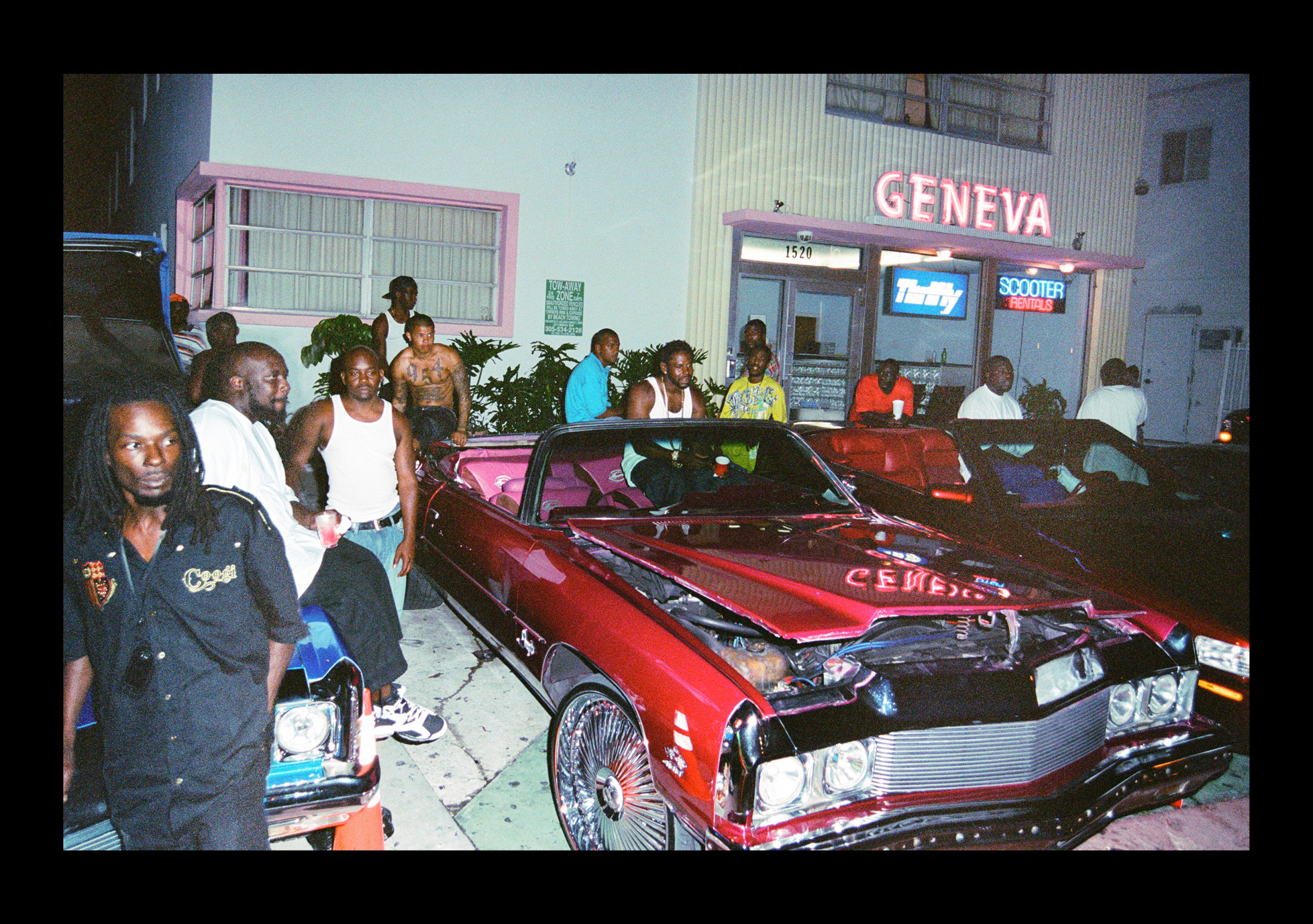 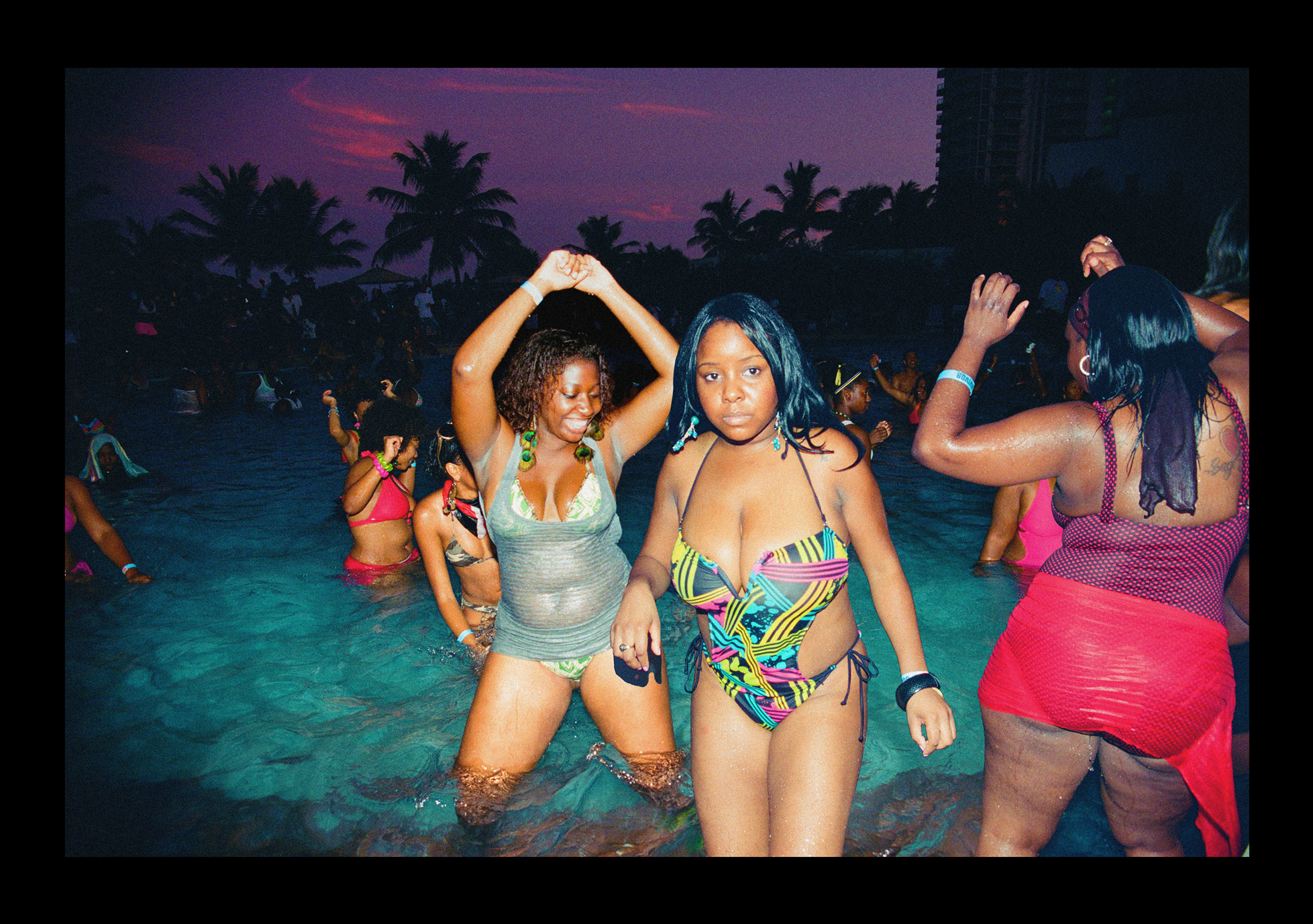 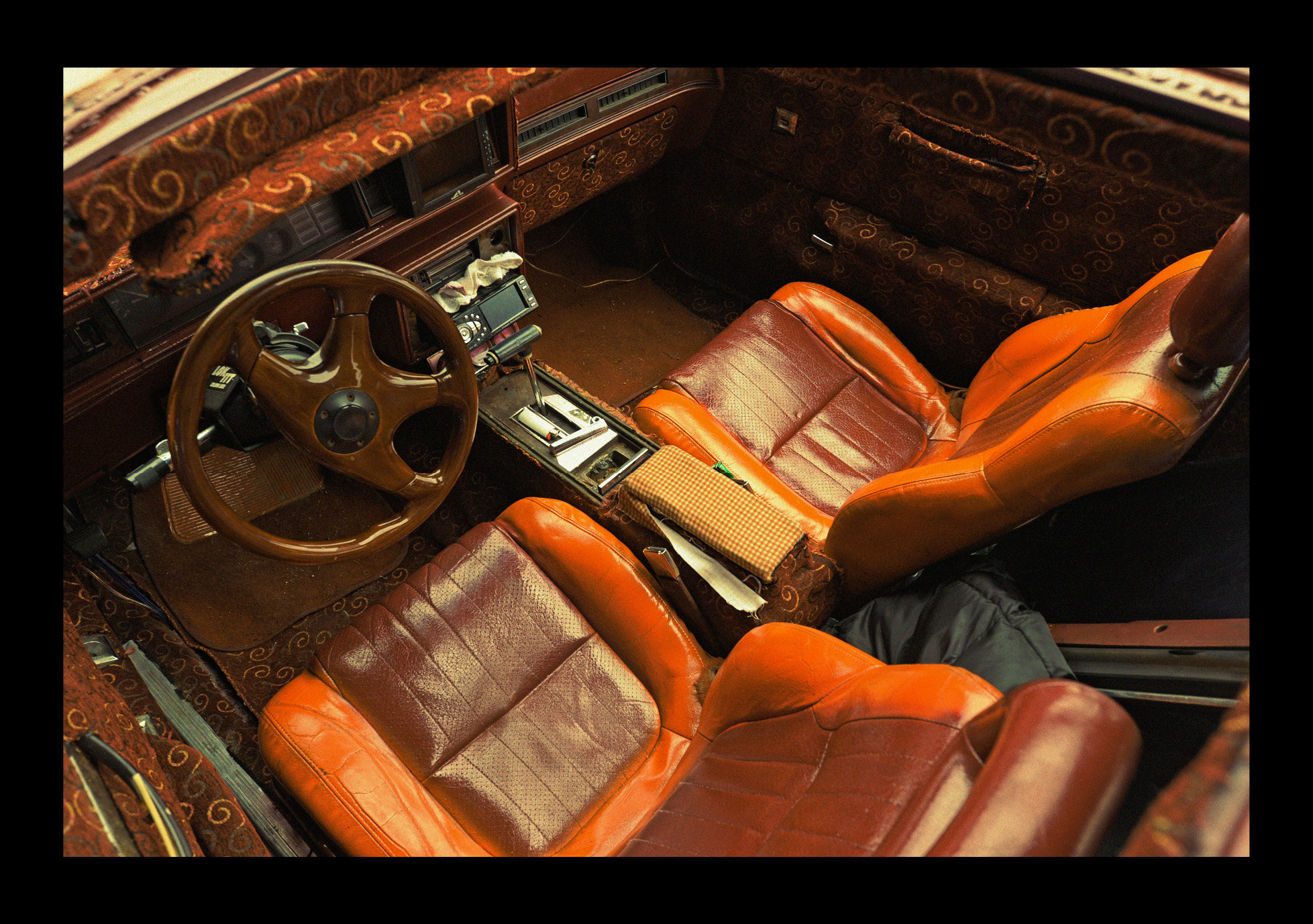 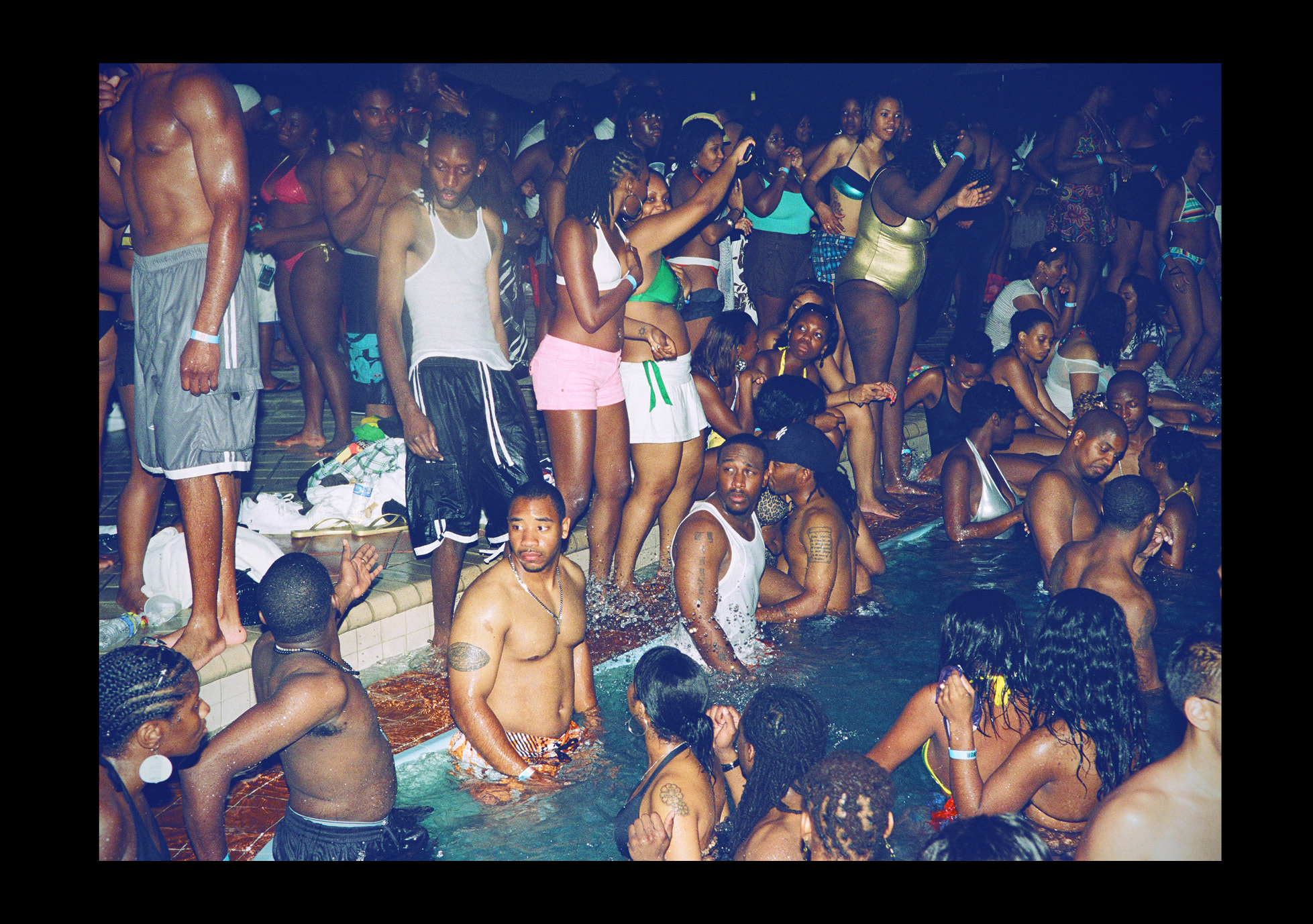 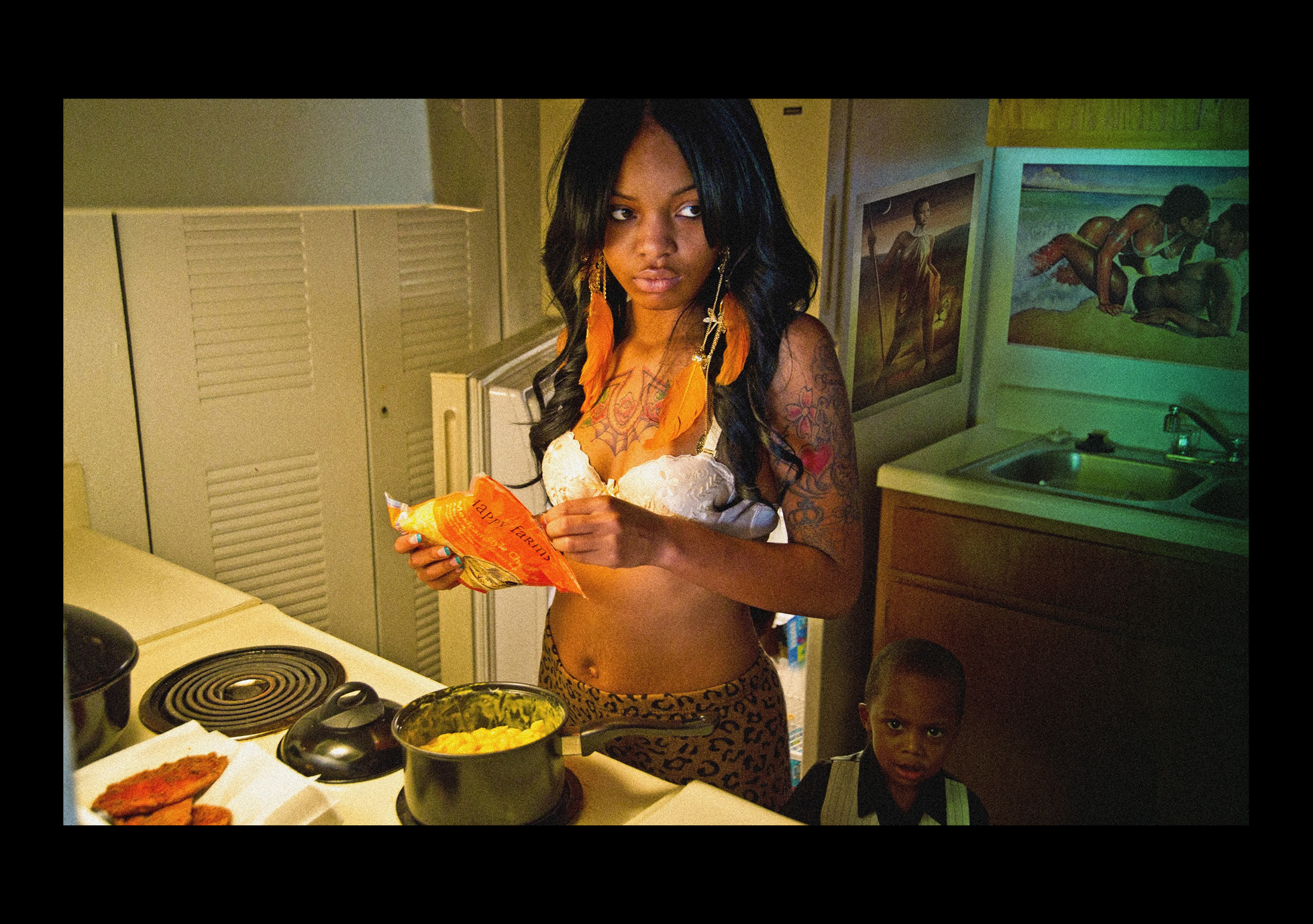 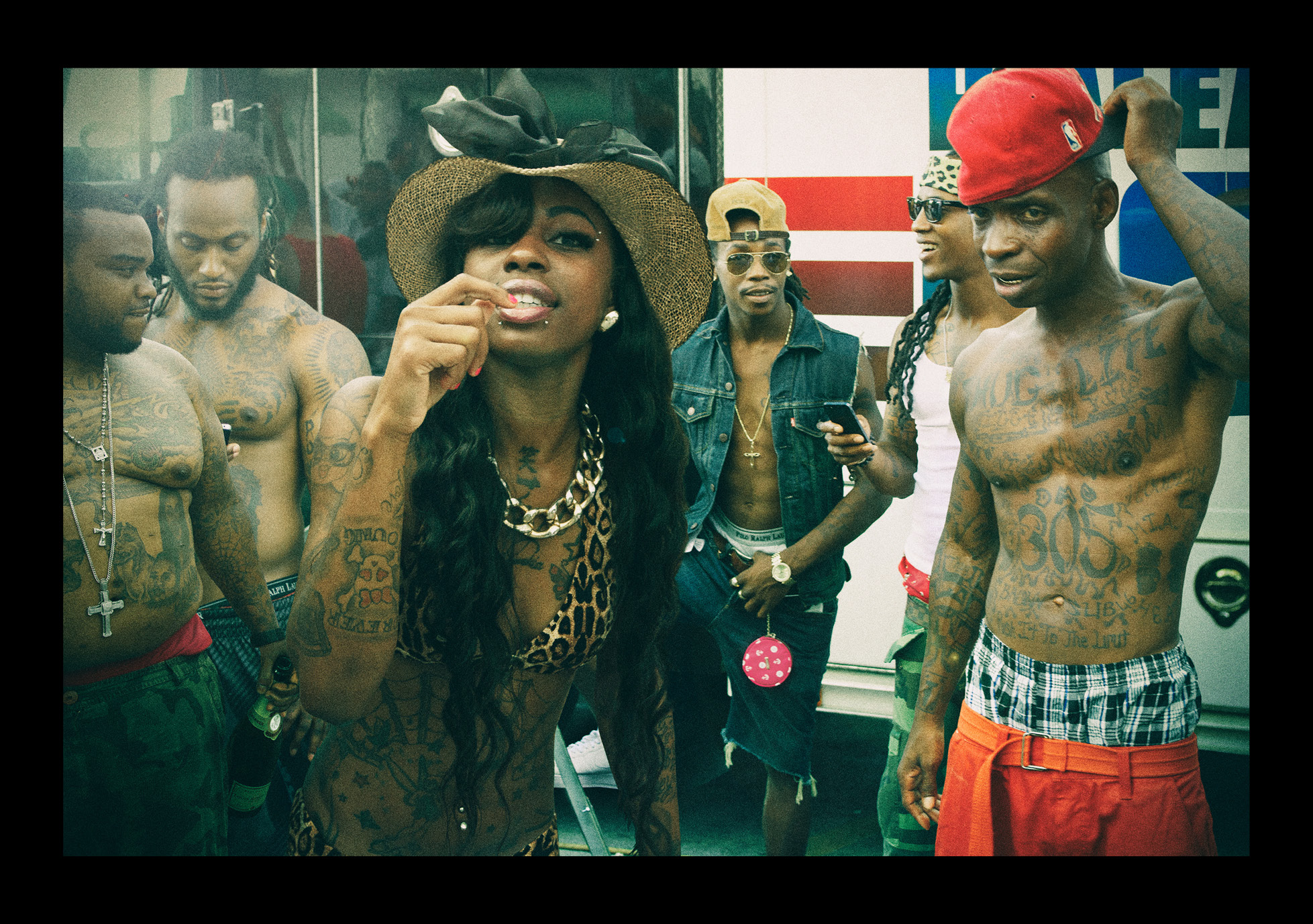