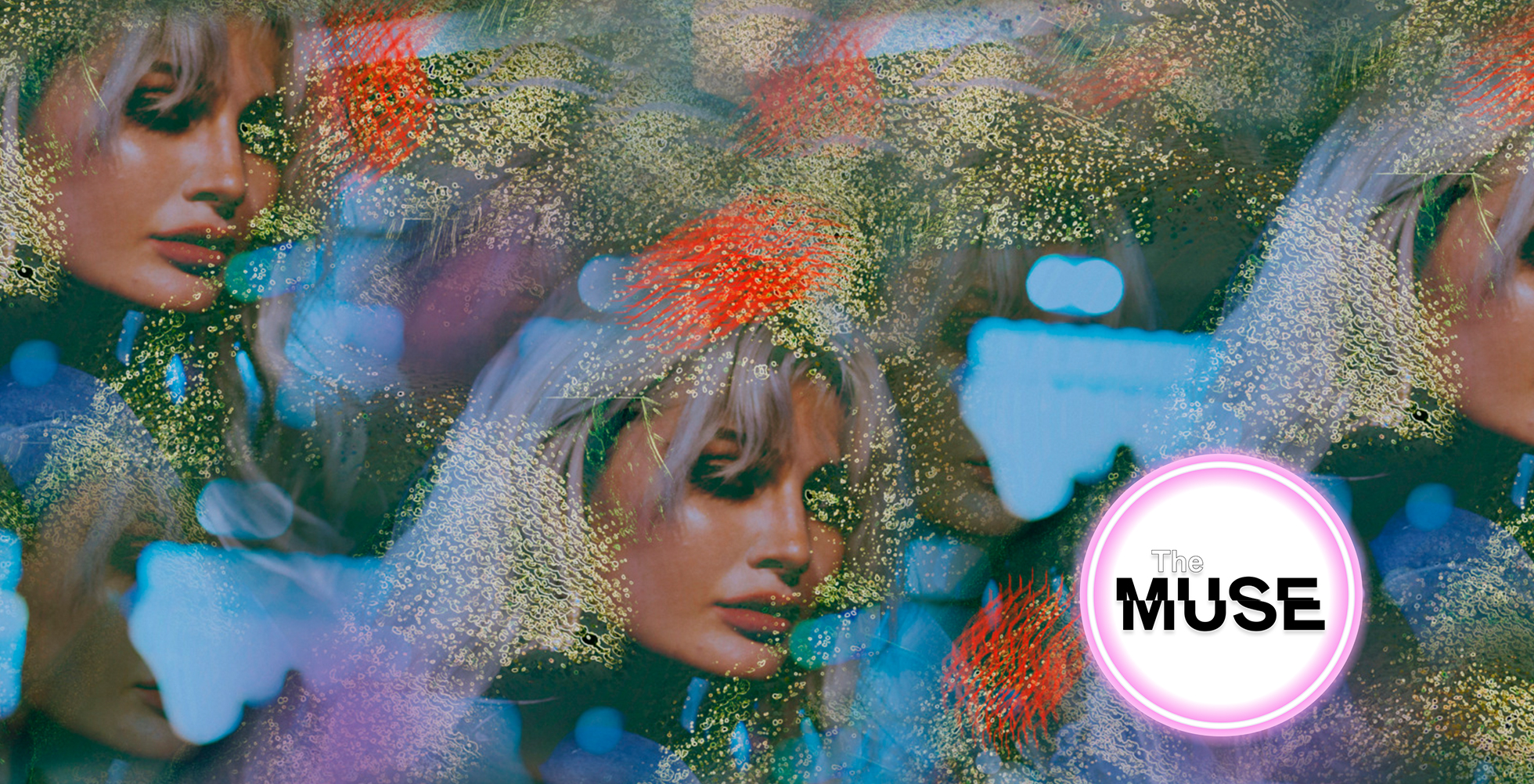 [“][W]hen I was 15 I made a rock band with two of my best friends – we sucked!” Cassyette laughs. “But from then I found a love for songwriting. I’ve always been musical – but it was a bit of a secret I could sing. I went to a catholic all girls school and they only wanted us to sing was hymns so I kept my mouth shut.” Inspired by the sounds and styles of 80s New Wave, the Chelmsford-born singer is part of a new era of retro-futuristic artists taking over the music scene right now: Maximalism is back in vogue. Hunger talks “punk AF” style icons, social media and synth sounds with the newbie to know now…

Hi Cassyette! You just released your debut single Push n Pull. Talk me through the track…

It’s inspired by an ex slightly – but mainly its about fighting with myself and learning to love my anxiety.

You have amassed a 31k Instagram following already. Does using social media ever make you anxious?

Yeah, it does sometimes but most of my followers seem to be a lot like me so It’s easier to be myself without worrying about people judging me. 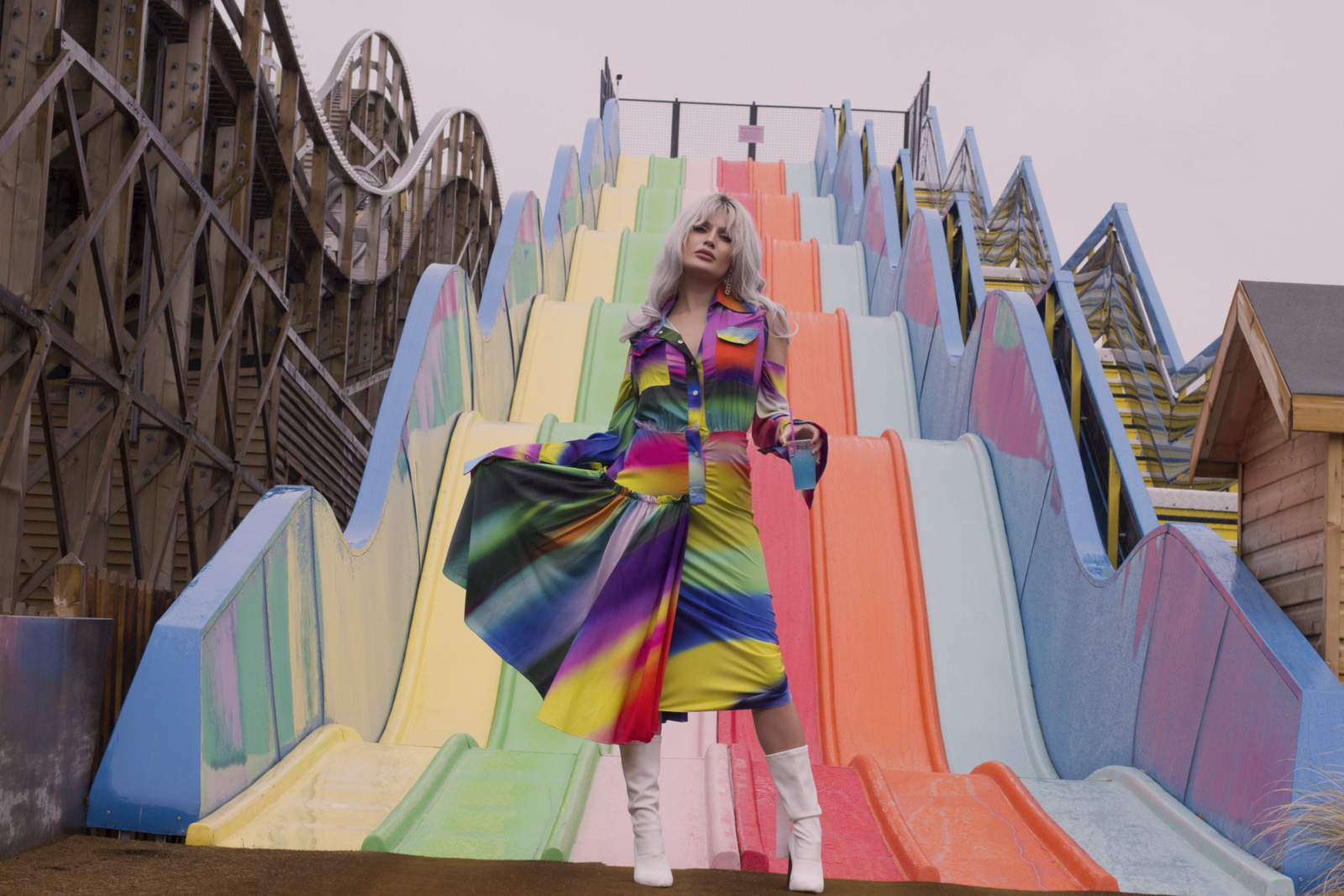 @emmabreschi– amazing woman, beautiful and has a cool dog

@charliexbarker– so creative, and a beautiful fairy princess

What’s something your ‘gram followers don’t know about you?

I think the extent of how fricking weird I actually am. I’m letting it out slowly so that I don’t scare anyone off.

How would you describe your music? 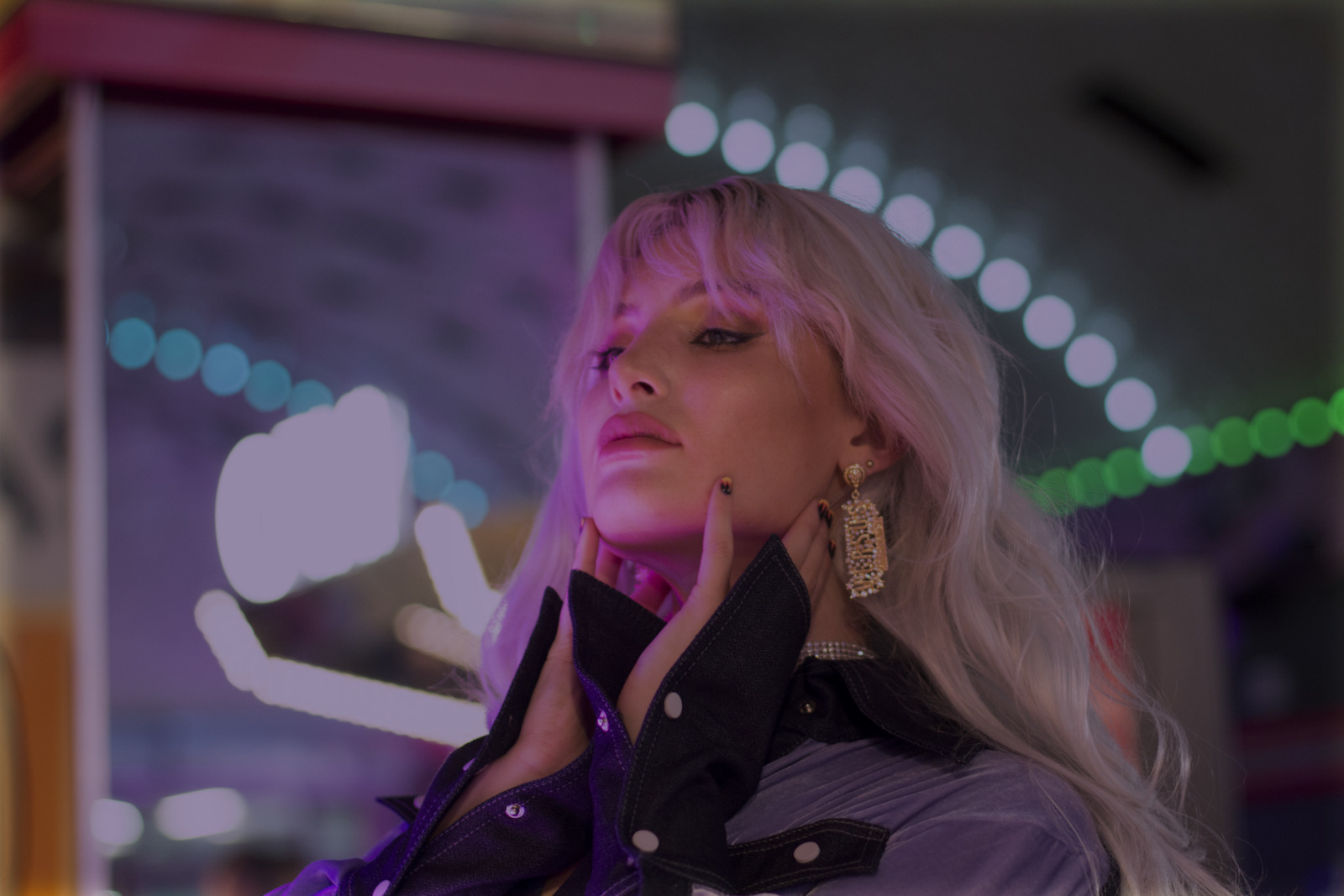 Who would your dream music collaborator to work with in the future?

Damon Albarn and the Gorillaz. I love his and their vision and creativity. I would love to collaborate on a song and have a Cassyette made into an animation by Jamie Hewlett. She could be a love interest or something! Haha, I’ve got it all planned out!

The artists who have inspired you the most?

Michael Jackson – he has been my favorite ever since I was a baby.

Guns n Roses – every song is an epic experience.

Lana Del Rey – for doing something different as a woman in pop.

Daft Punk – for being iconic as fuck. I have so much artwork and merch of theirs I’m such a fan girl lol.

How would you sum up your personal style in three words? 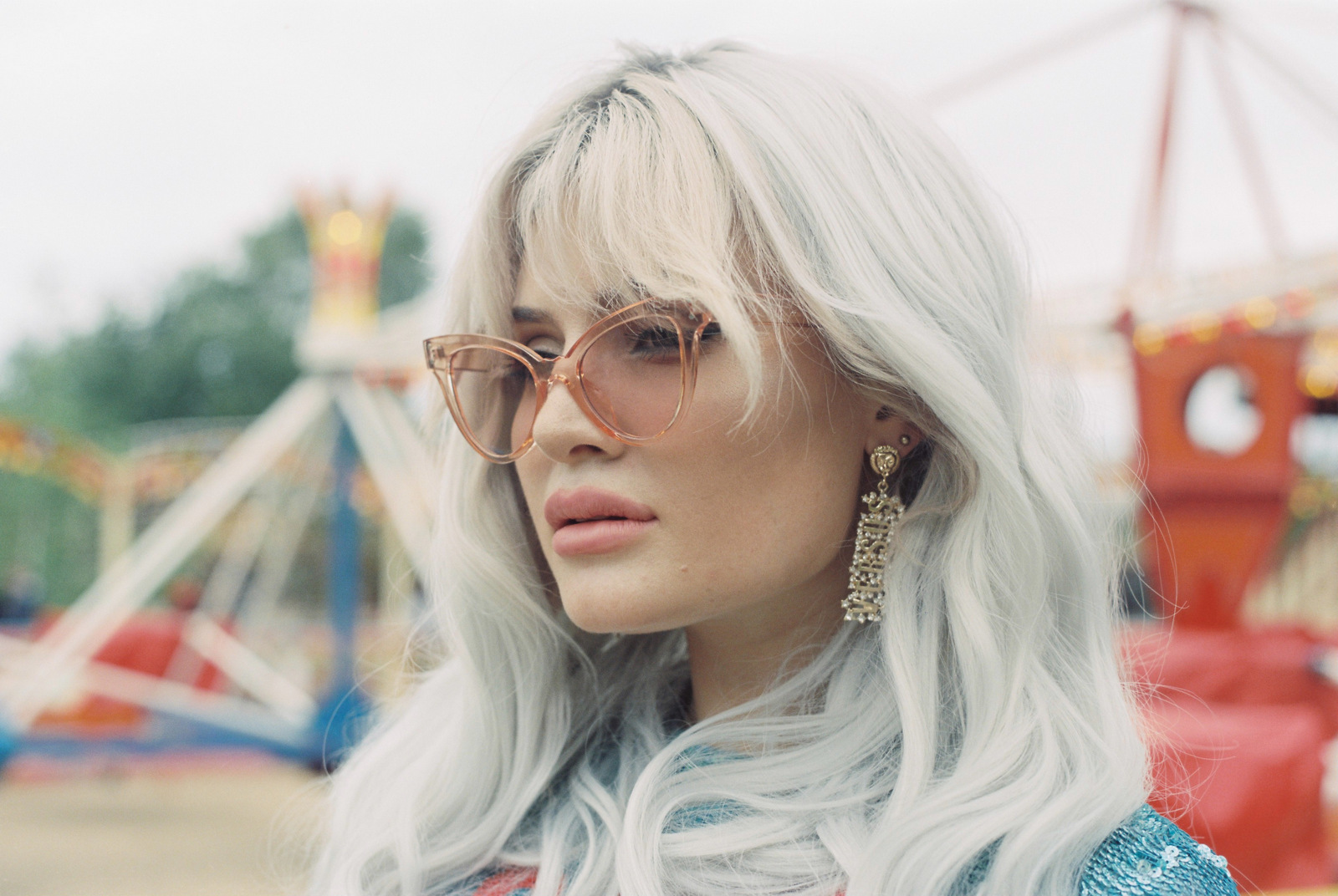 Where do you love to shop the most?

Depop and ebay if I want something specific (which I usually do). DM’s are my staple shoes. I also love sports direct.

Who is your style icon?

This guy called Jack Saunders – he is punk AF. And Debbie Harry and David Bowie, to name just a few. 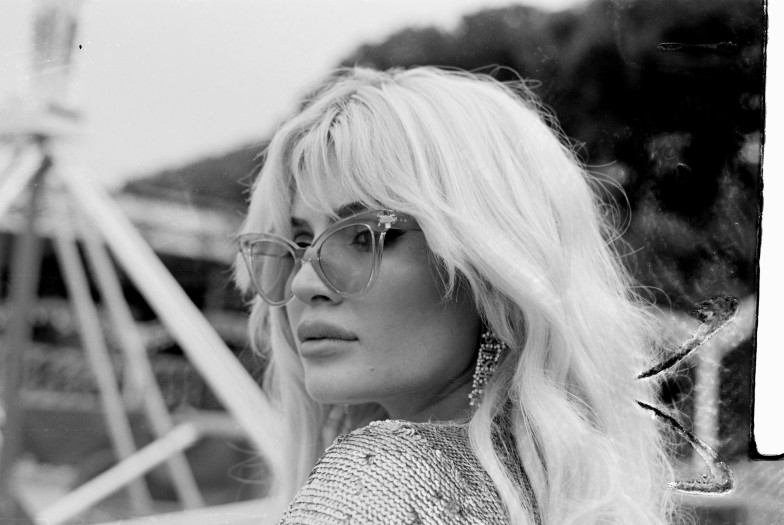 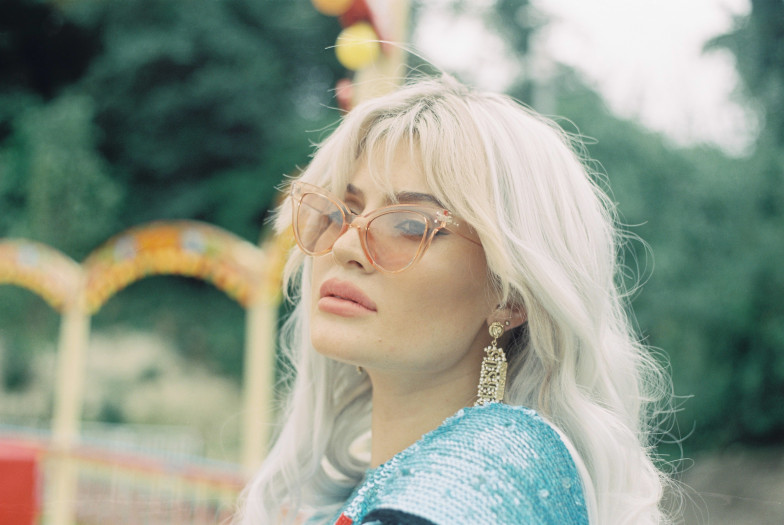 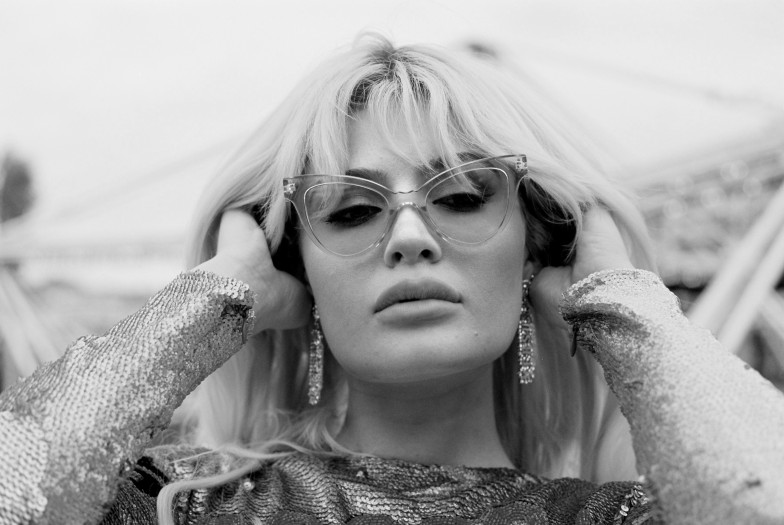 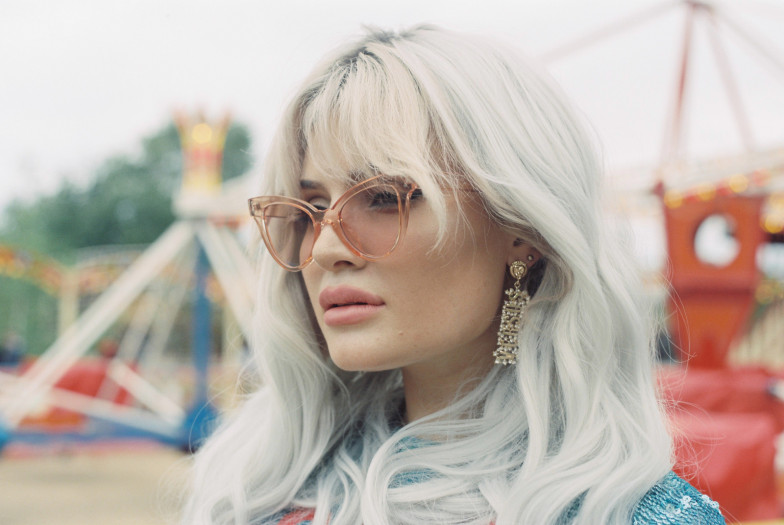