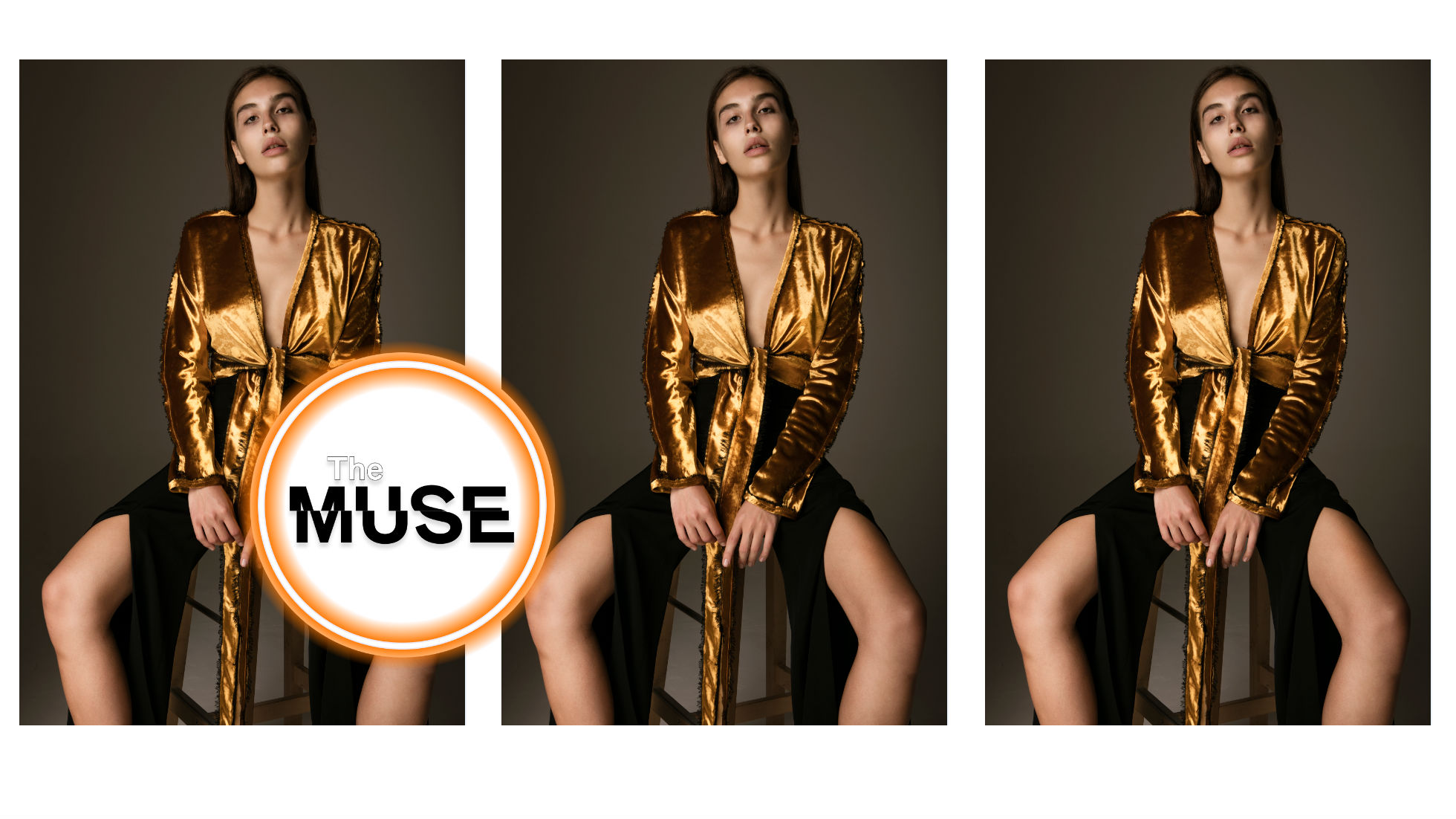 [H]as the fashion world reached a transgender turning point? The road to inclusivity on the catwalk has been a rocky one, to say the least. “If a girl chooses to be open about her “transness” she will face a reality in the modeling industry where she is too easily stamped with the label of “other,” Andreja Pejić shared on Instagram earlier this week. “Placed into a separate and rather confined box, which in the context of high fashion is rarely opened.” Belgium-born trans model Maxim Magnus – who made her Fashion Week debut today for Paula Knorr during LFW – has recently signed to new London based model agency Linden Staub. LS ethos is to empower their girls and encourage them to use their voices and creativity, as well as being top editorial models (Magnus recently got involved with Gurls Talk and was part of a panel discussion with Adwoa Aboah in Berlin). Hunger caught up with the 19-year-old one-to-watch…

How did you break into modelling?

I’m studying fashion communications at Conde Nast College and one of my friends was doing a end of year project and asked me to do a bikini shoot with them as a model. Then my teachers when they were marking it came up to me and were like “Maxim, maybe you should consider modelling,” and they booked an appointment with Linden Staub. I was only signed a couple of weeks ago!

Thank you @paulakn.rr for letting me open not only your first, but also my first and THE FIRST show of London fashion week! Thanks to my @lindenstaub family for always taking the best care of me, and to all the girls who rocked the show! ❤️

I loved your YouTube video ‘Trans Is Not A Trend’ – what was the main message you wanted to put across to people?

Well originally it was for a school project. And we were doing something around subcultures and my teacher casted LGBTQ as subculture. And I really didn’t agree with that because it’s not a choice. I think that’s the thing that a lot of people don’t understand you don’t just wake up one day like ‘I’m going to change into a woman’. It just doesn’t happen like that. I wanted to educate people; it’s not easy and it’s not something fun. I think in the fashion industry in particular in comes across as quite a trendy thing. When Caitlin Jenner came out as transgender for example; the fashion industry almost took a bit advantage of that.

Do you think fashion is becoming more open or do we still have a way to go?

I think as we see more models like Hari Nef and Andreja Pejić it’s becoming more and more accepted. But I was reading something on Andreja’s Instagram addressing why she’s not walking the really big shows at Fashion Month, it’s interesting because she said even though it’s sort of accepted it’s still not what brands want to perceive in a way – it’s still something ‘special’. It needs to be something normal – but in order to do that you need to educate people. People need to know it’s not a trend – you know “this trans girl is walking this show this season, it’s fashionable, we should do this next season.” That’s not how it works.

3/3 "Perfectly Imperfect" - this is the last video, for now. I hope everyone learnt a little bit more about the topic of gender issues and my story. I hope everyone also realises that I'm not perfect, just like anyone else; but I've accepted that. The message as always is to educate, spread love, and to protect. ❤️? video by @jakub_koz & @liav_creative (link in bio) #SmileForHumanity #MaximMagnus #TransIsBeautiful

Did you have any trans role models growing up?

The person I looked up to the most was Gigi Gorgeous –  at that time she hadn’t even come out as transgender yet. She came out after I did – I mean I hate the  term ‘came out’ but that’s just the way to say it. But she was always making videos about how she did her makeup and rocking women’s clothes. Her strength helped me I think.

I really felt that I was trapped in the wrong body when I was around 13/14 years old. I always had more girl friends than guy friends that was never a problem. I was bullied, but then so many other kids were bullied. But then a lot of my girl friends started talking about boys, wearing bikinis and going shopping and everyone started posting fun stuff on Instagram about buying makeup and I felt left out. That’s when I realised that I was a woman that people were doing stuff that I should be doing as well.

Do you think there’s more of a duty now for models to empower young girls?

For sure – I think if you’re not using your platform for something great it can be really powerful. There’s nothing wrong with posting a cute selfie – I do it. But in-between the food pics and selfies try and post something that’s going to empower someone and make them feel like they’re not alone.

Have you encountered any online abuse?

A lot! Attacking the way that I look and the way that I am. I think a lot of the time it comes from uneducated people. A lot of the time I think it comes from anger because it’s almost like people think I’ve fooled them, like when they look at my photos I don’t think people would know [that I’m trans]. And then when they find out they’ll comment like: “Oh I knew all along, I can tell by your eyebrows and low voice.” They need to justify that they weren’t stupid enough to believe I was a woman. It makes you stronger though – it’s just people that don’t feel comfortable in themselves. You need to reevaluate some things because I don’t know what you’re doing.

What advice would you give your 12-year-old self?

I would say don’t acknowledge the bullies, don’t sweat the small stuff and never give up. Even if you’re at rock bottom and you don’t see the end of the tunnel, just work hard and keep going because nothing is going to come of sitting there and pitying yourself. Great things will come.