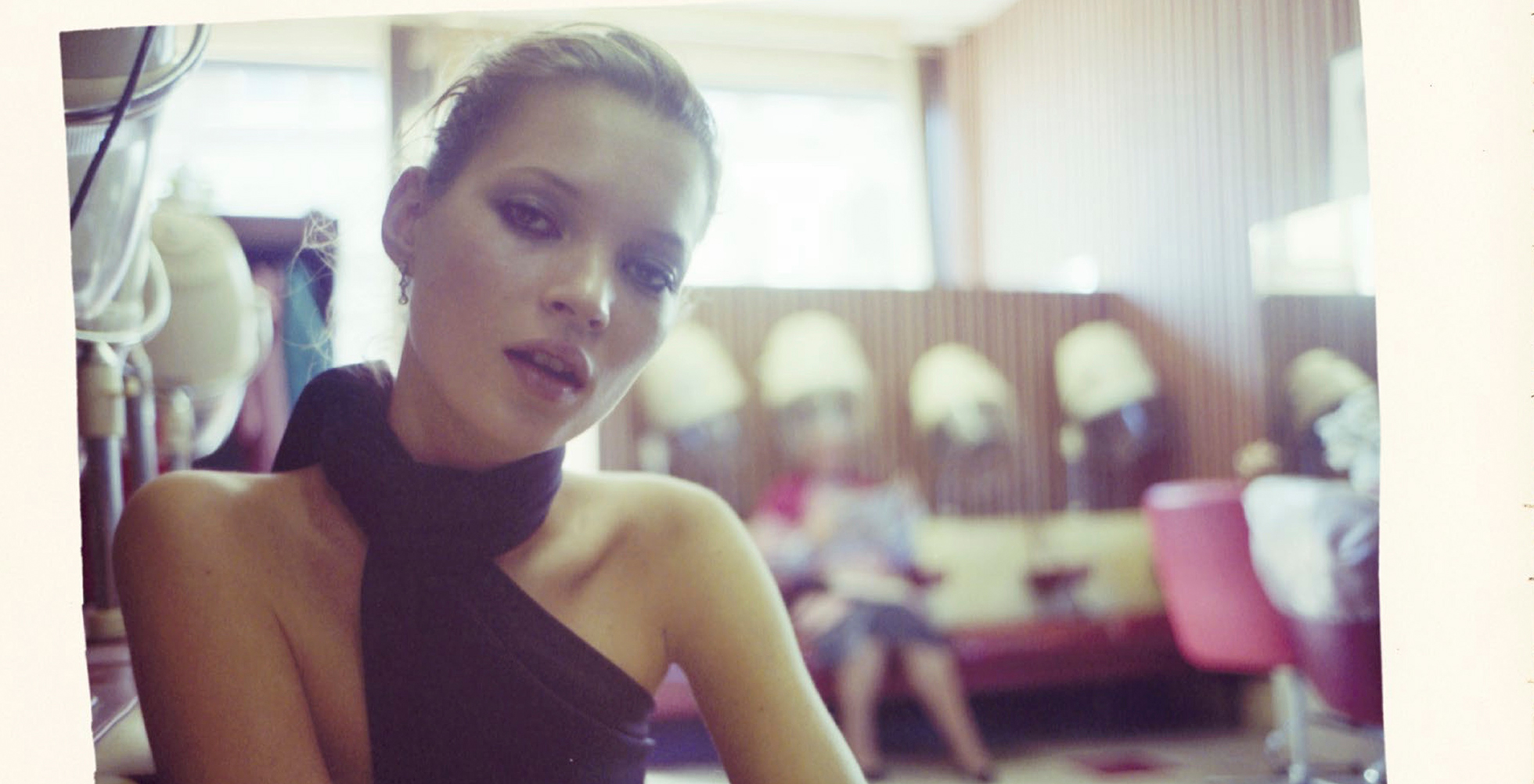 [W]hen thinking about the golden age of creativity you can’t help but reference the nineties; from the rise of The Supers to influential designers from Lee Alexander McQueen and John Galliano’s early (and unforgettable) runways in London and Paris. Fashion was fearless, grunge and Nu Rave in their infancy, hedonism was non-negotiable and cool kids were broke but living off a dream. Cult nineties magazines like Dazed and Confused and The Face were along for the ride too, documenting the era’s new style tribes and underground club culture in a raw, playful way. 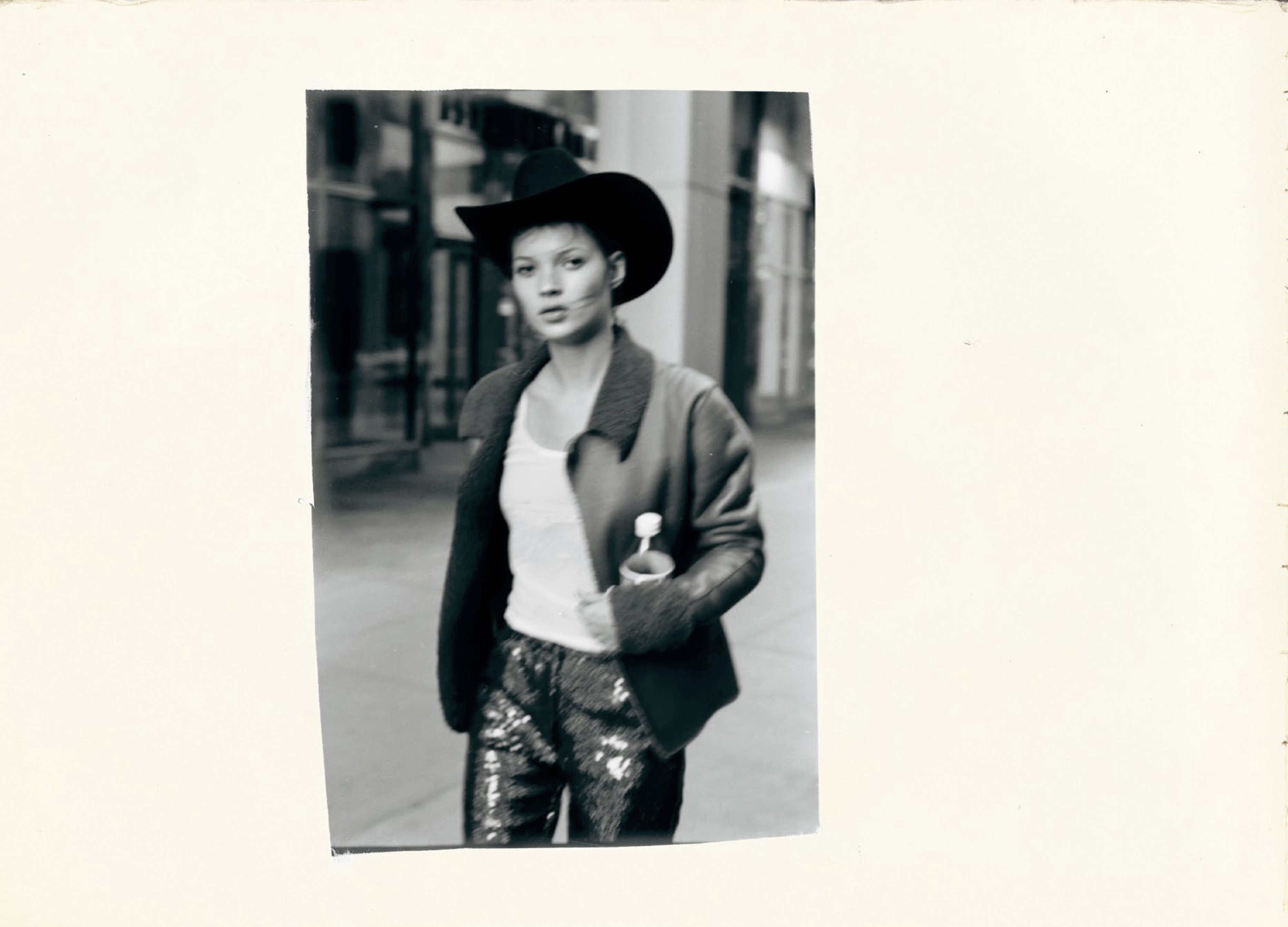 In the early 90s fashion photographer Drew Jarrett was then working as a hair stylist in West London, living with soon-to-be stars of the image-making world Mario Sorrenti and Glen Luchford. Whilst on these shoots Drew was taking photographs himself – candid off-duty pictures of supermodels Kate Moss, Stella Tennant and Milla Jovovich. These never-before-seen snaps will now be documented in Drew Jarrett 1994. “The 90’s were a time for me that were more free, less restricted, with little thought to constraints and the realities of life,” according to Jarrett. “I was at the top of my profession and less interested in my work at the time, and more into taking loads of pictures, always finding the light and feeling I liked to shoot.” 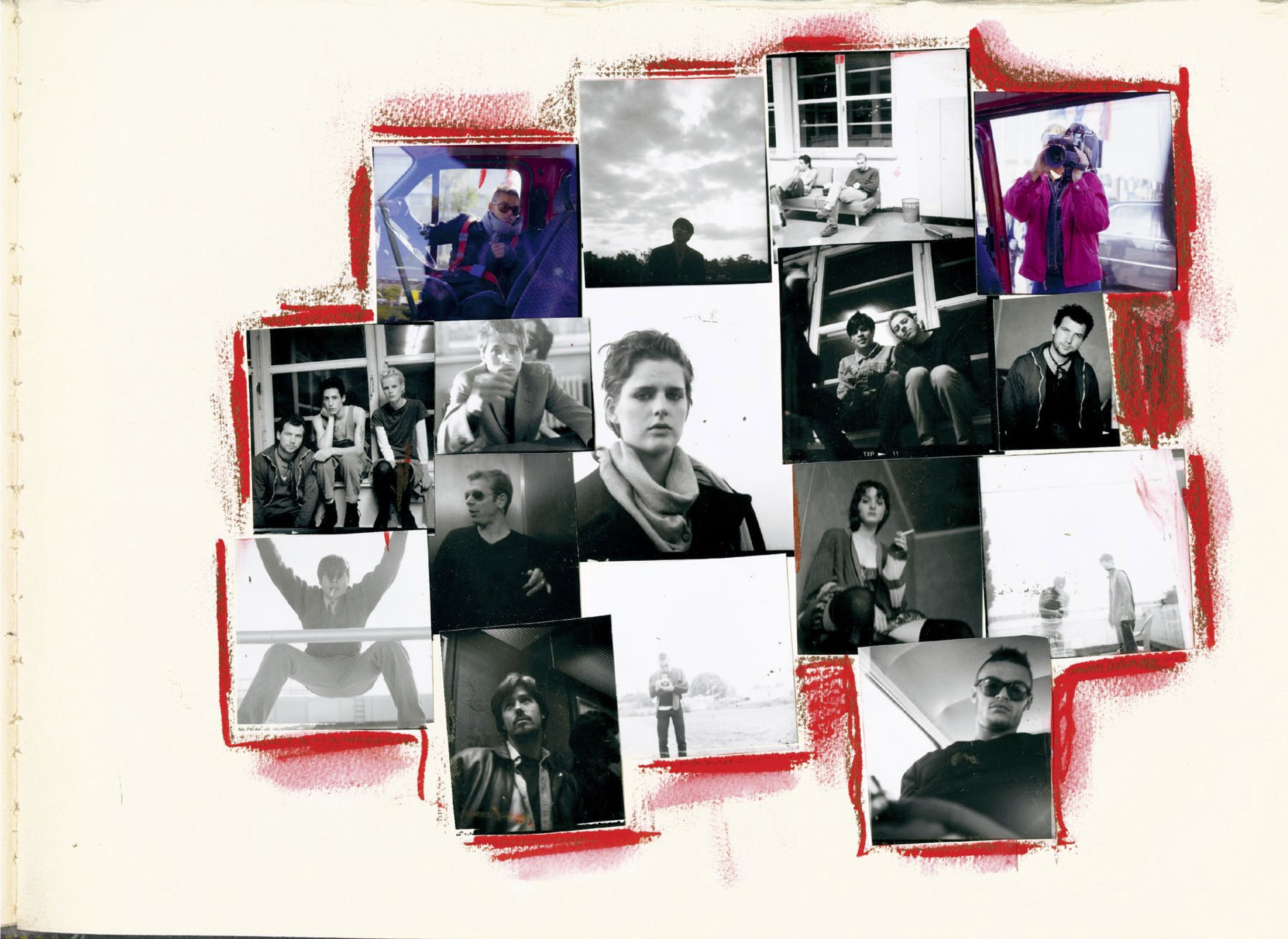 Drew continues: “I found a consistent softness that came from not overworking my compositions and instead acting from a feeling innocence of light and emotion.” Published by IDEA, Drew Jarrett 1994 is a near facsimile of an original collaged photo album of cut contact sheets that Drew made and completed in 1994 (hence the title). See a selection of imagery from the book – which is available to buy here available from ideanow.online – in the gallery below…