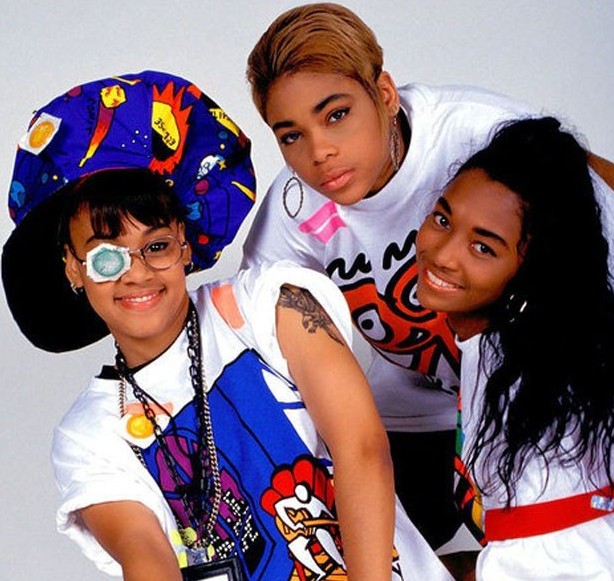 [P]eak 90s R&B stars and ultimate combat trousers inspiration artists TLC are back after a successful Kickstarter campaign to fund a new project. Comprised of re-worked studio off cuts that the band recorded almost 15 years ago before the tragic passing of Lisa “Left Eye” Lopez, the album is yet to be titled. Two tracks, though, have dropped on streaming service Apple Music.

“Joy Ride” and “Haters” both sound like 2K16 versions of TLC classics. Like someone brought “Waterfalls” to the future. This is going to be no half baked comeback with Tionne “T-Boz” Watkins and Rozonda “Chilli” Thomas apparently putting everything in to the new music.

Look out for more details soon and a wider release of “Joy Ride” and “Haters” if you’re not an Apple Music subscriber. In the meantime, here’s “No Scrubs”.