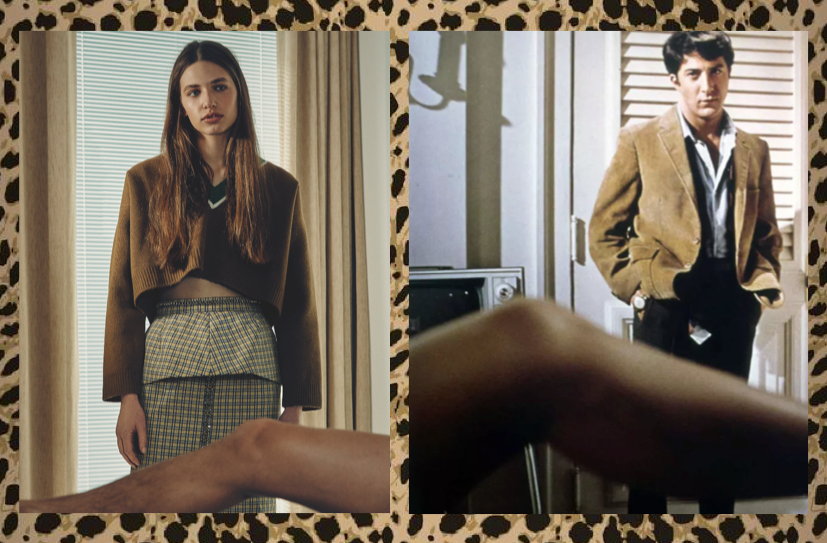 For this season’s spectacular collections, photographer David Ralph with womenswear editor Kim Howells and menswear editor Stevie Westgarth took the looks to new heights in a gender-bending extravaganza. Entitled Trading Places, the shoot took inspiration from iconic characters on the silver screen and reversed roles. Think a Bond babe power suiting Givenchy-style… Or Jerry Maguire’s “Show me The Money”, but make it fashion. We’re breaking down gender barriers one Palm Angels tracksuit at a time, and it’s never looked so good. From Jackie Brown in Vivienne Westwood to Norman Bates in Prada, the shoot brings together some of the best looks in cinematic history and some of the most captivating trends of Spring/Summer 2018. For HUNGER TV, we’ve mashed up Ralph’s shoot with the OG screen icons, to whisk you into the movie magic… Scroll on down now. 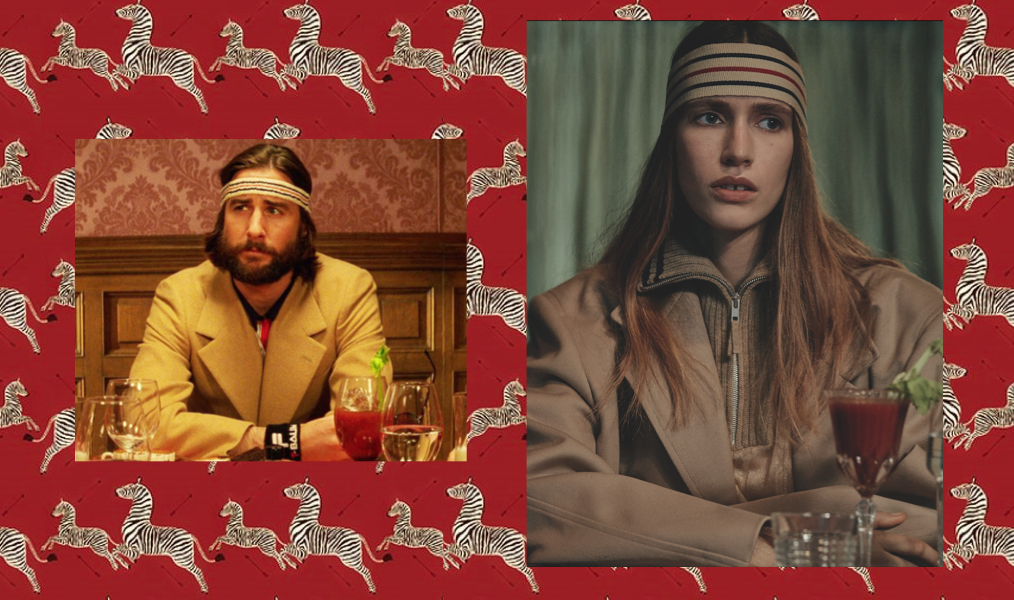 "Anybody interested in grabbing a couple of burgers and hittin' the cemetery?"

neo in the matrix // louis vuitton 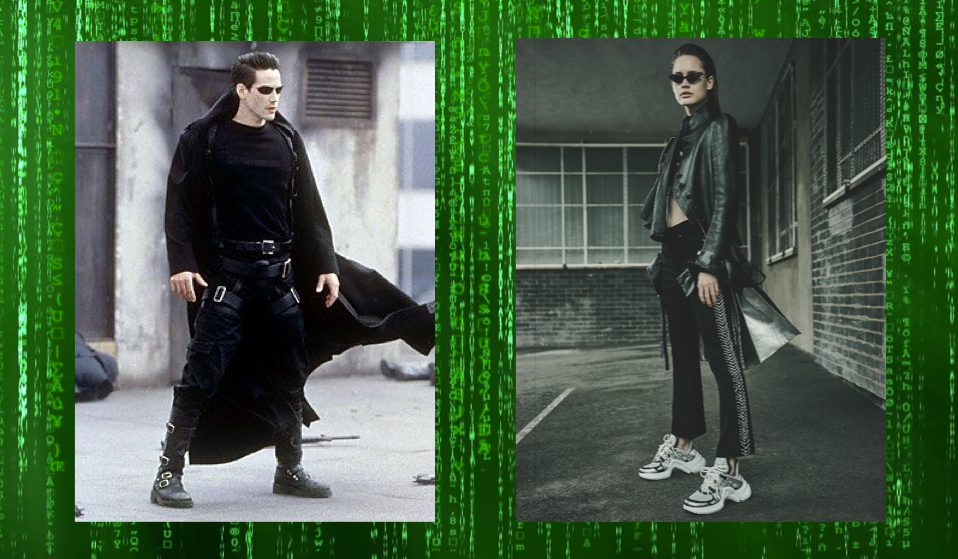 "You ever have that feeling where you're not sure if you're awake or still dreaming?" 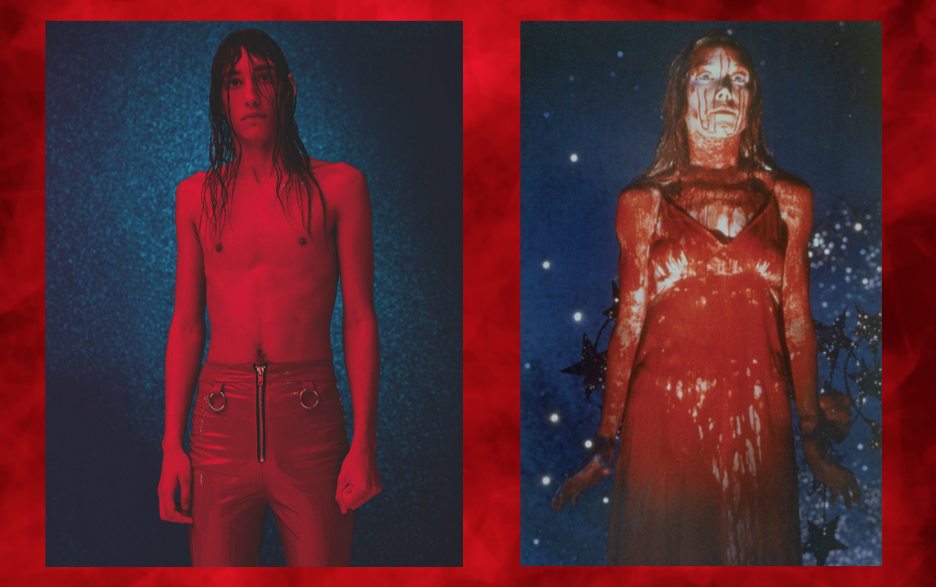 "Everyone isn't bad, Mama! Everything isn't a sin!"

dion and cher in clueless // gucci 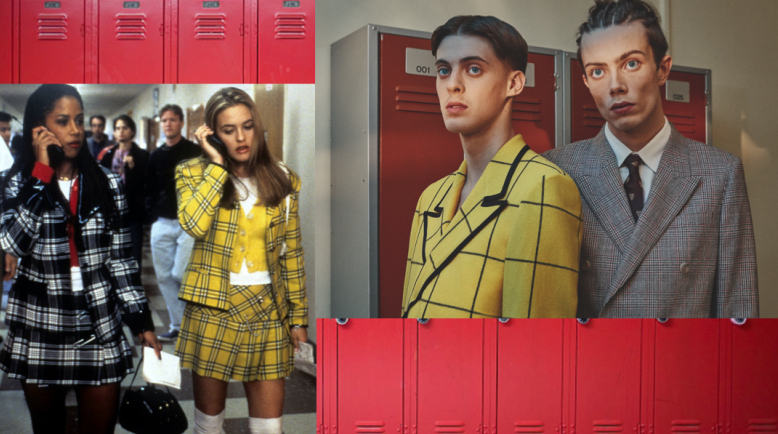 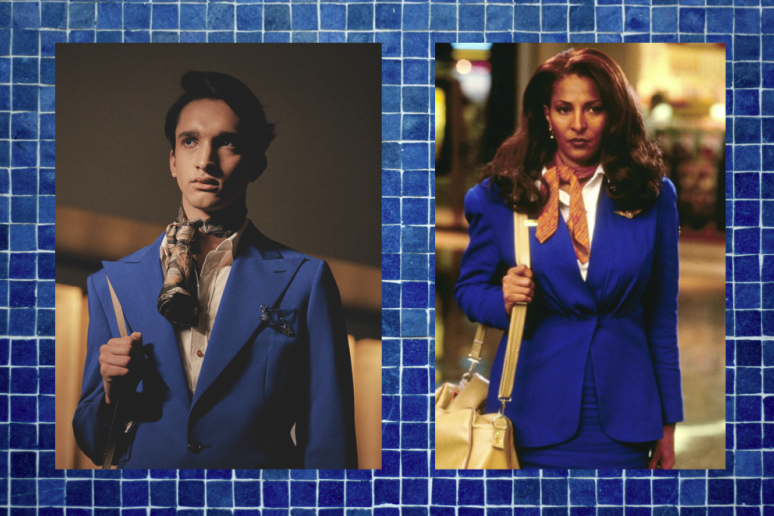 "Shut your raggedy ass up and sit the fuck down!"

alex in a clockwork orange // dior 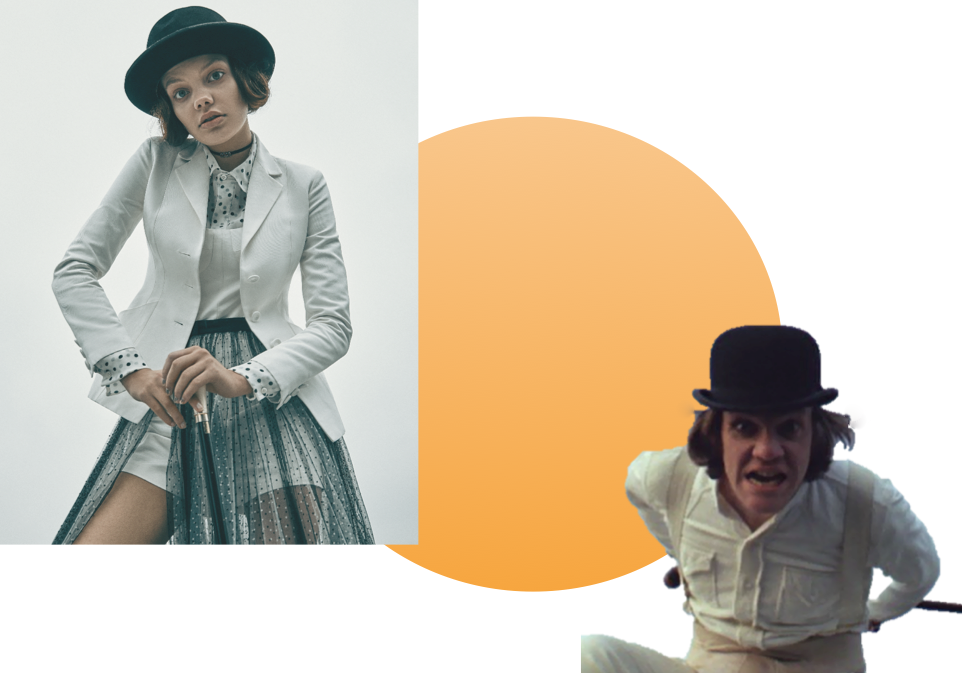 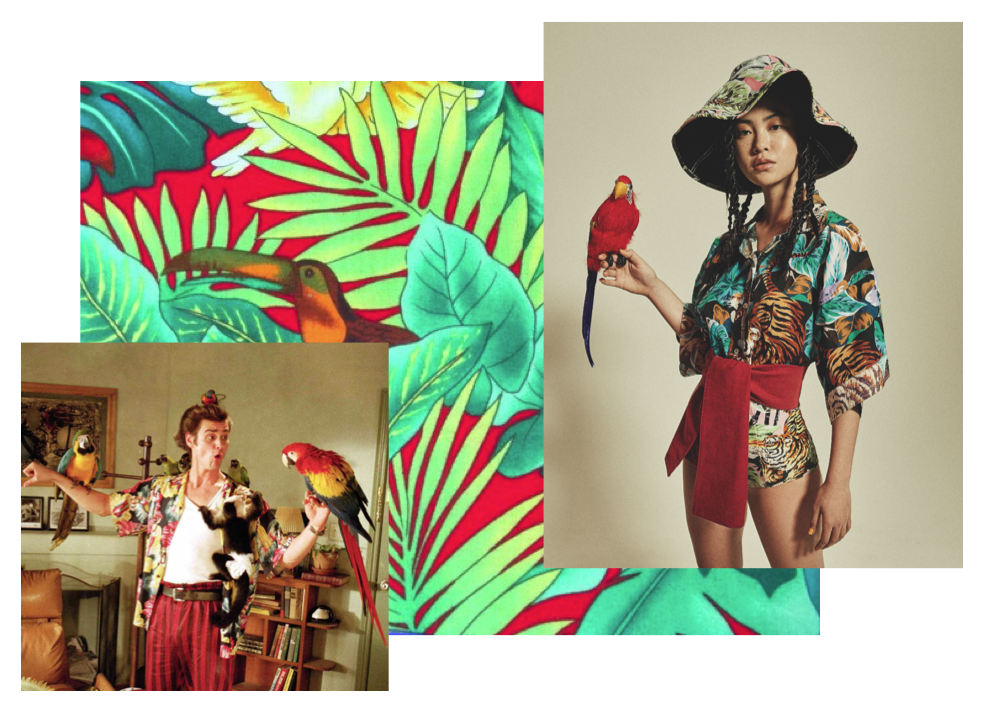 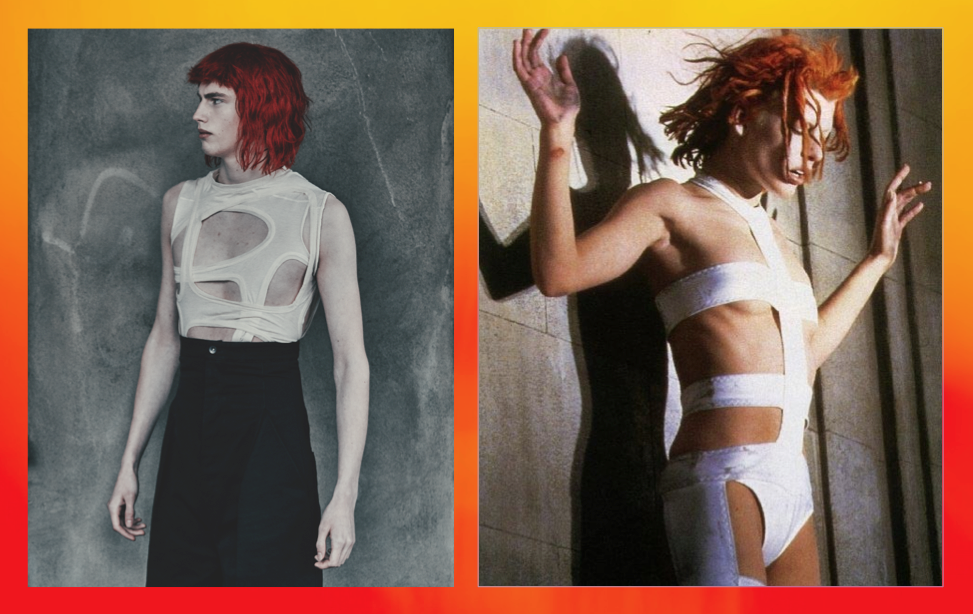 "I don't know love. I was built to protect, not to love."

the dude in the big lebowski // marni 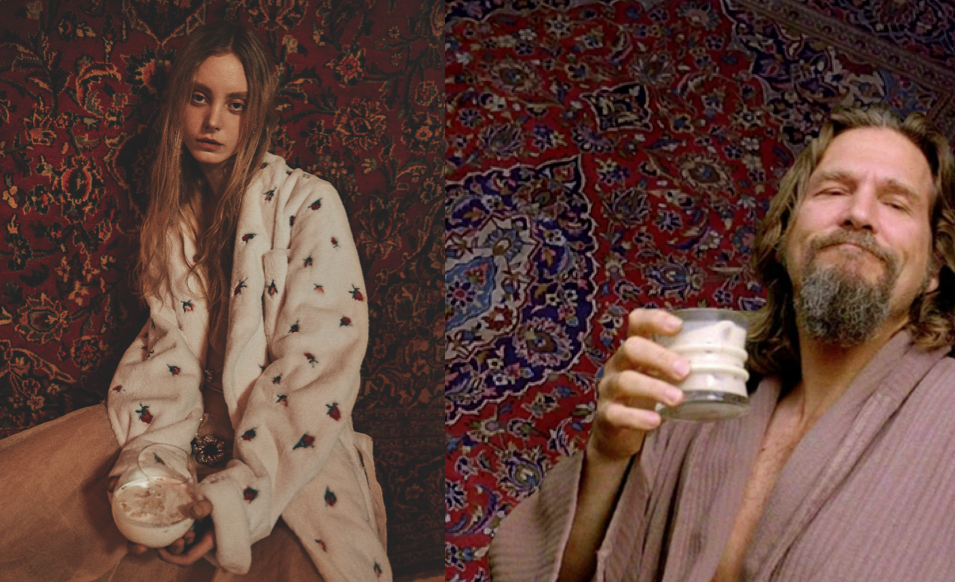 "This is not ‘Nam. This is bowling. There are rules."

ben braddock in the graduate // no21

"Mrs. Robinson, you're trying to seduce me!" 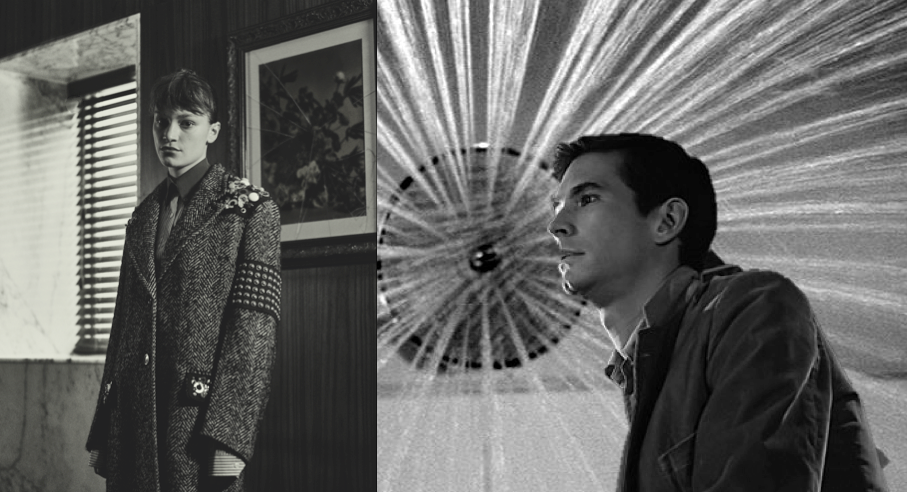 "Mother - what's the phrase? She isn't quite herself today." 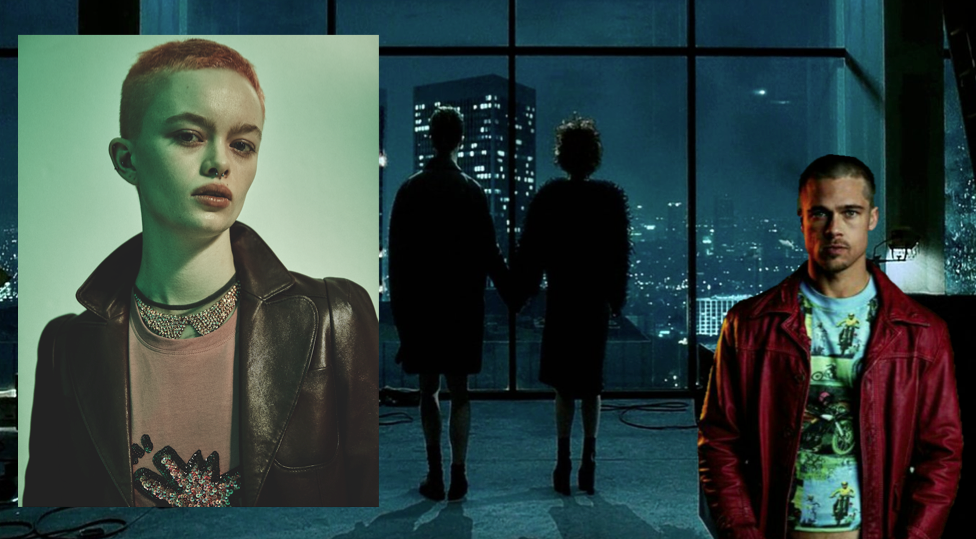 "It's only after we've lost everything that we're free to do anything." 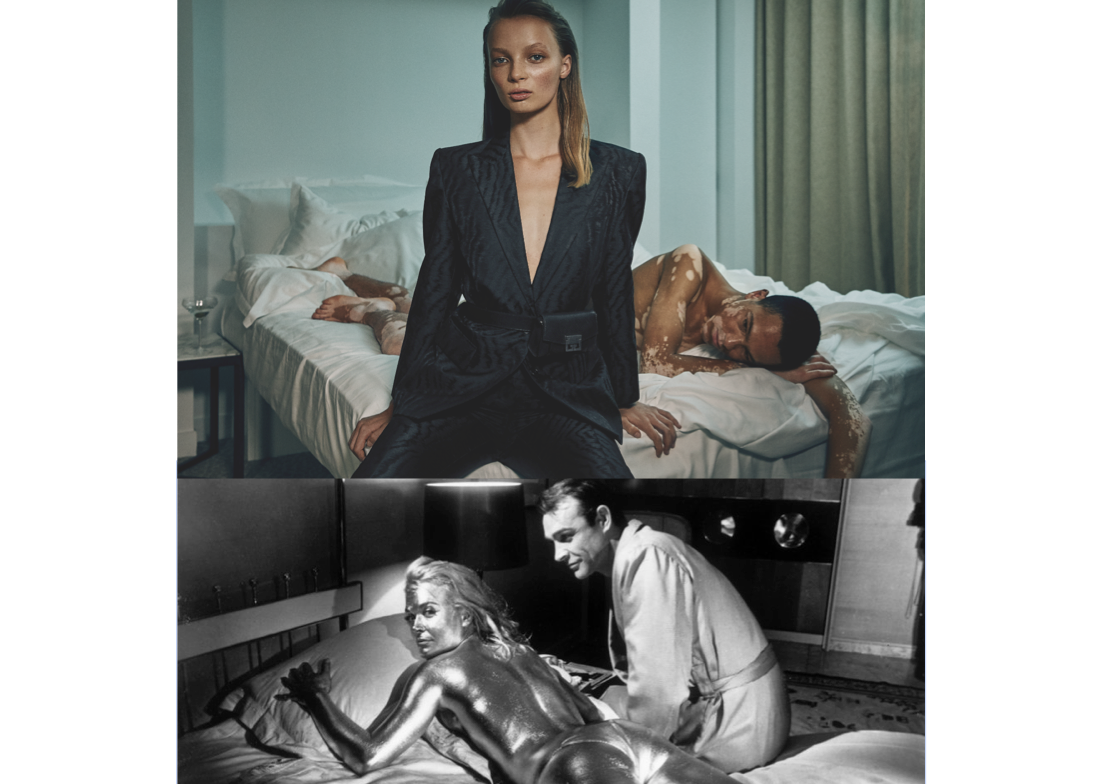 "A martini. Shaken, not stirred." 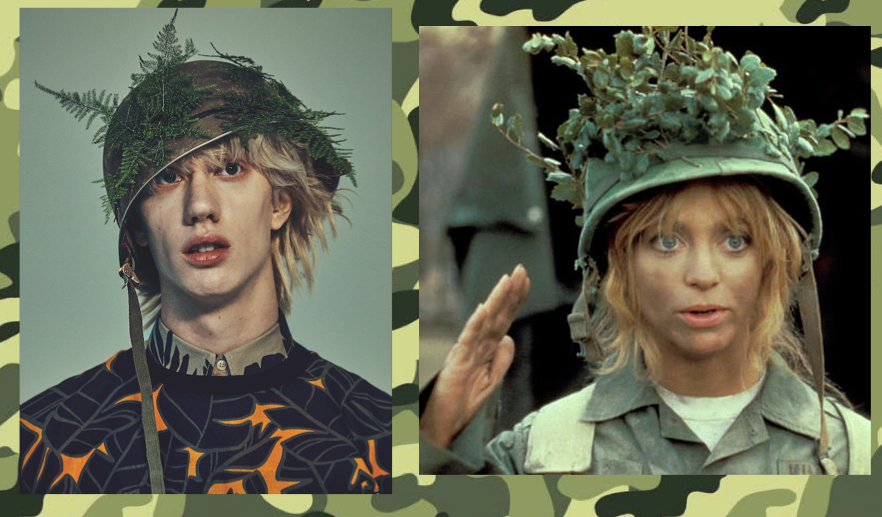 "Now I know what I've been faking all these years." 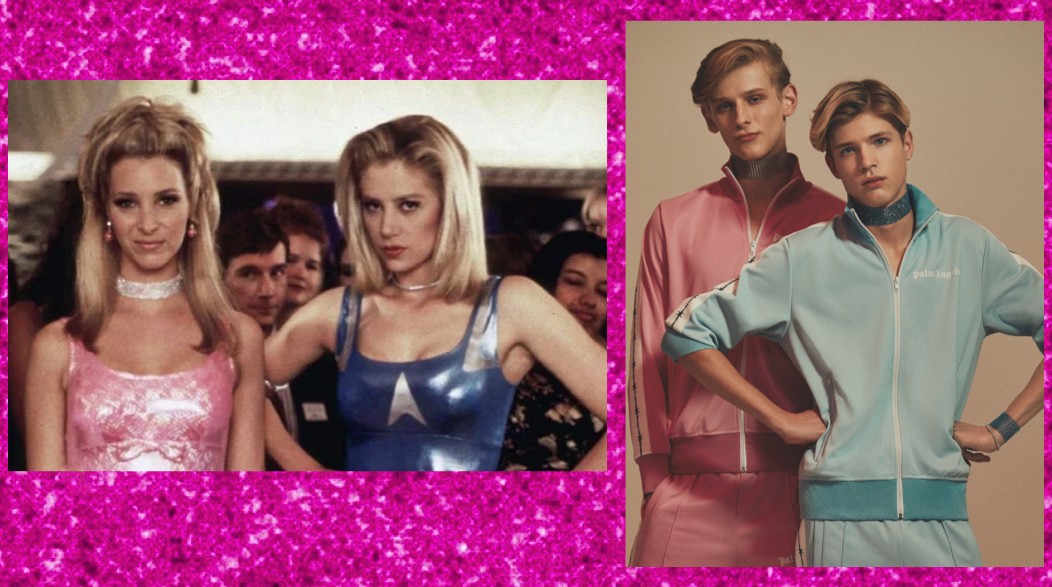 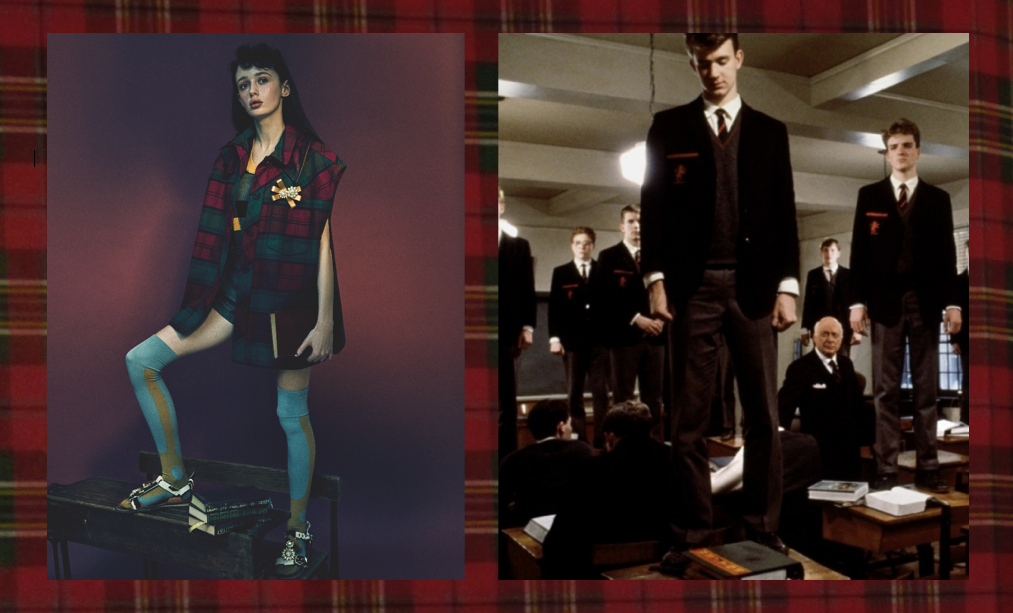 "I stand upon my desk to remind myself that we must constantly look at things in a different way." 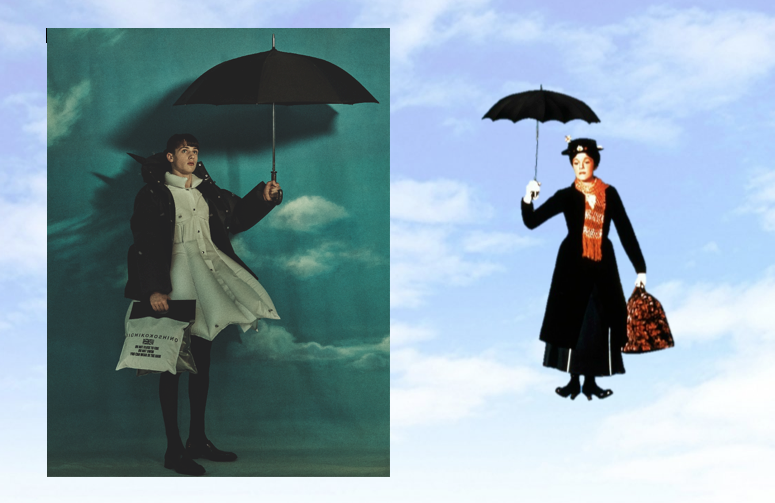 Don lockwood in singin’ in the rain // chanel 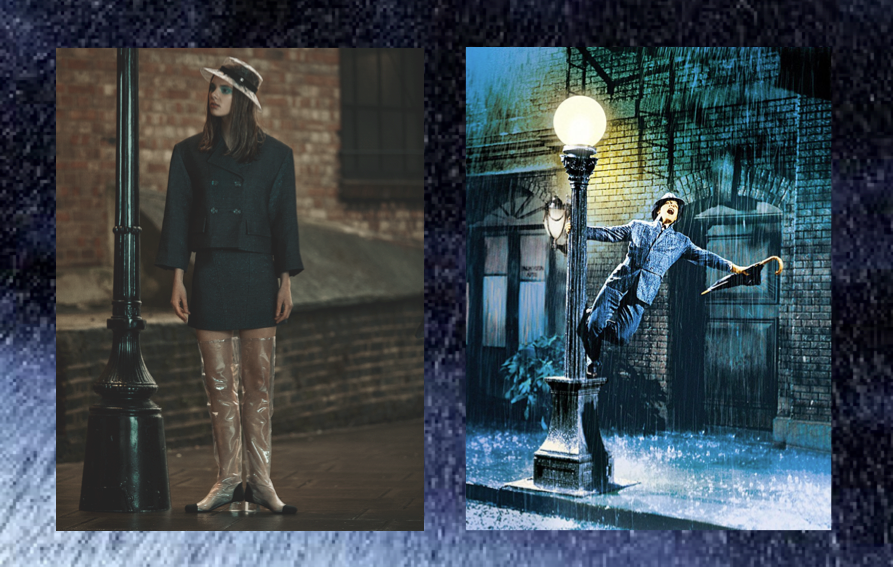 "Gee, I'm glad you turned up, we've been looking inside every cake in town." 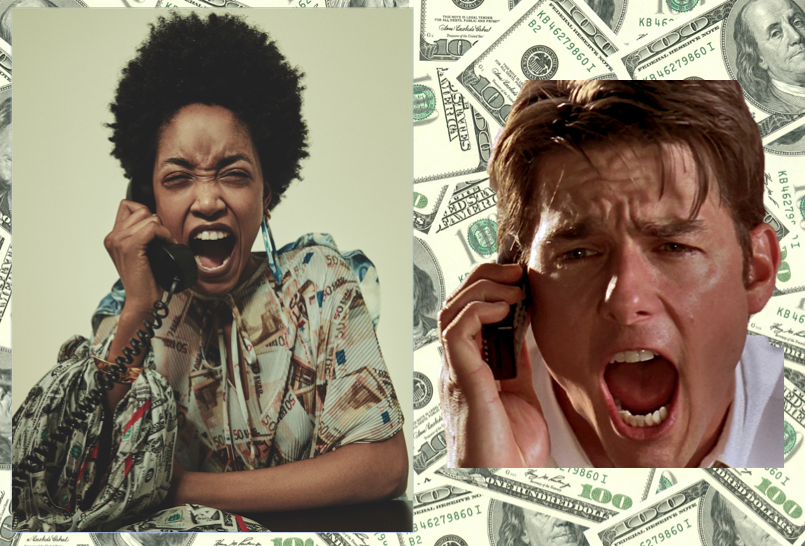 "Show me The Money!" 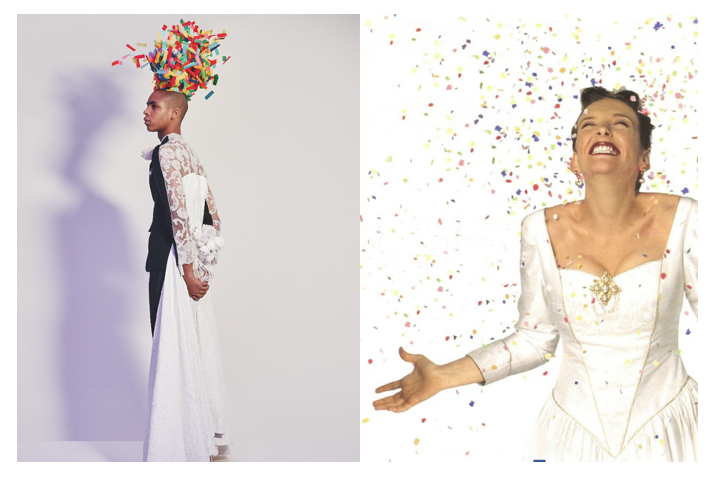 "I used to sit in my room for hours and listen to ABBA songs. But since I've met you...I haven't listened to one Abba song. That's because my life is as good as an Abba song. It's as good as Dancing Queen." 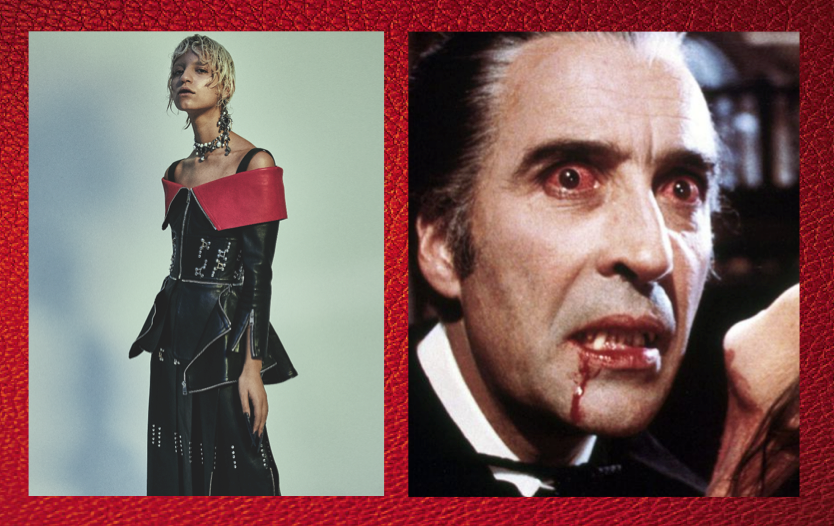 "I have crossed oceans of time to find you."