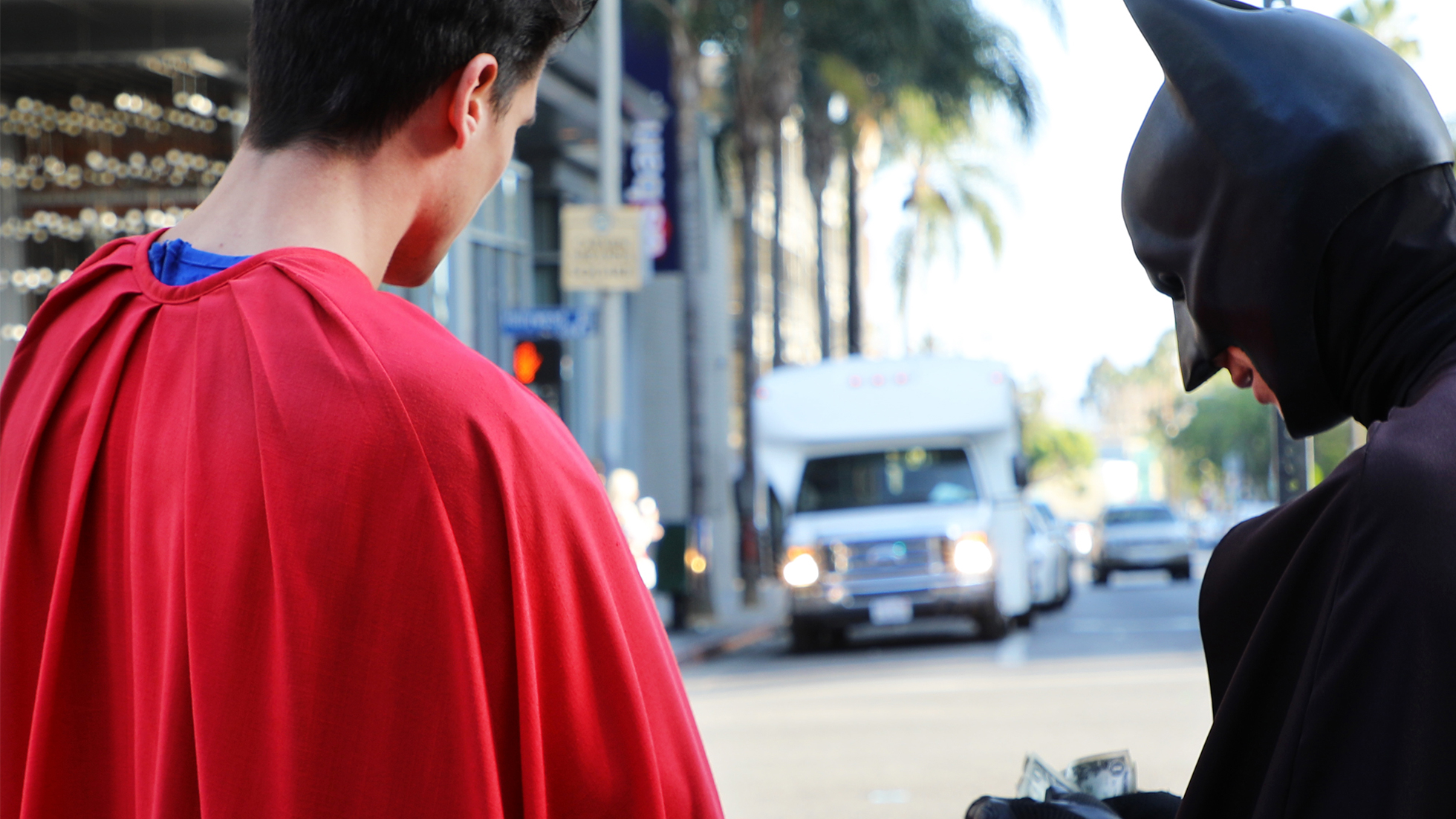 [I]n the wake of the #MeToo movements and the allegations, testimonies and convictions against some of the film and television industry’s biggest names, activists are demanding that the Hollywood Walk of Fame be altered to reflect the truth. That is to say, why has no one removed Billy Cosby’s ‘star’ yet? And why is Leron Gubler, the President and Chief Executive of the Hollywood Chamber of Commerce, answering “no” to these incredibly reasonable requests.

The Hollywood Walk of Fame remains one of Los Angeles’ most famous landmarks, where seminal contributors to film and television are inducted with a star bearing their name embedded into the pavement. Tourists visiting the area can expect to find performers dressed as famous characters and overpriced cotton candy in the vicinity. There are 2600 names on the Walk of Fame, of which 36 are accused of rape, sexual assault,  harassment, domestic abuse and even murder.

With #MeToo in mind, photographer Robert Lang has captured the current mood on the Walk of Fame in a new, non-profit book, appropriately titled Walk of Shame. All proceeds from the book will be donated to the #MeToo movement.

You can buy Walk of Shame here. And find out more about Robert Lang here. 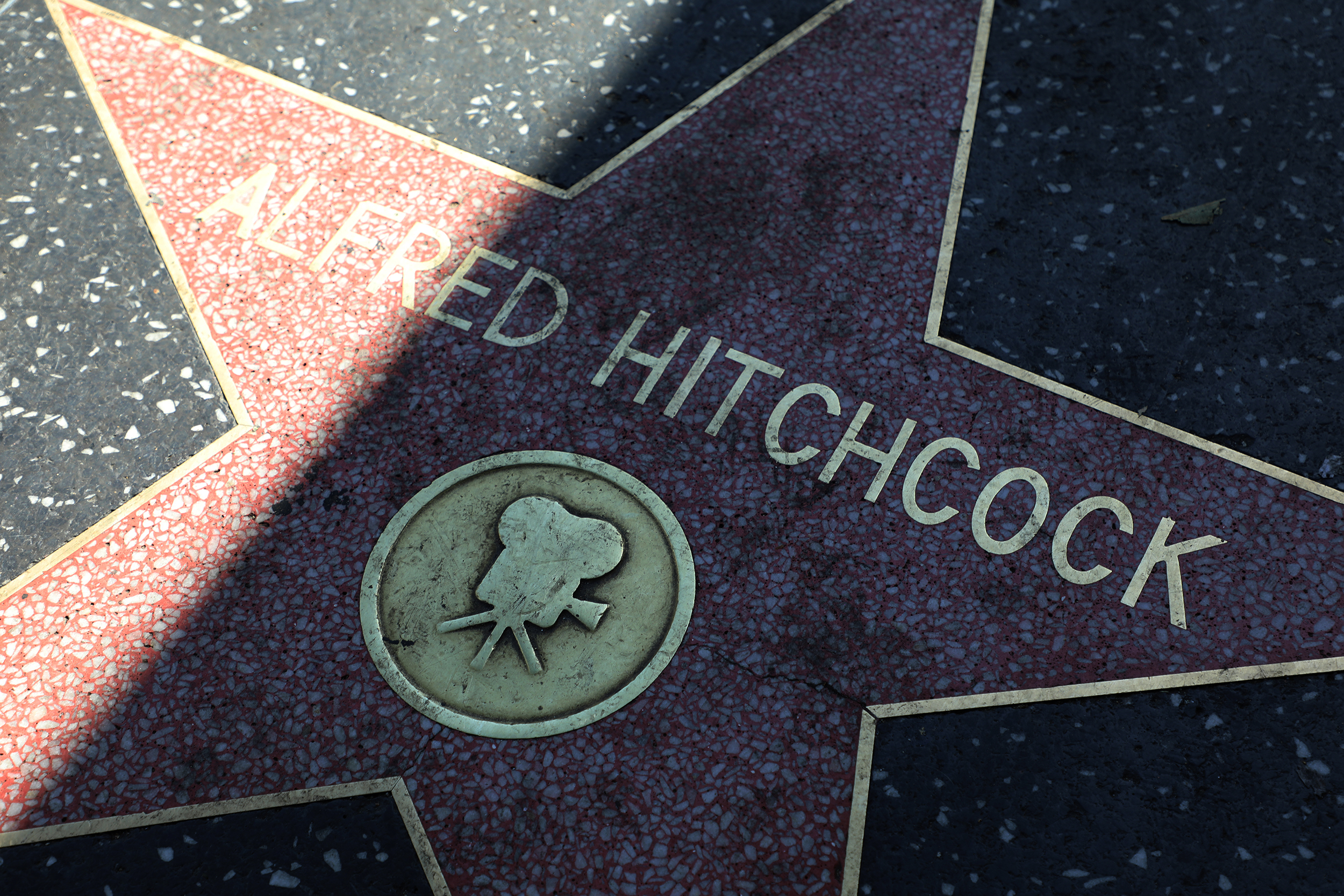 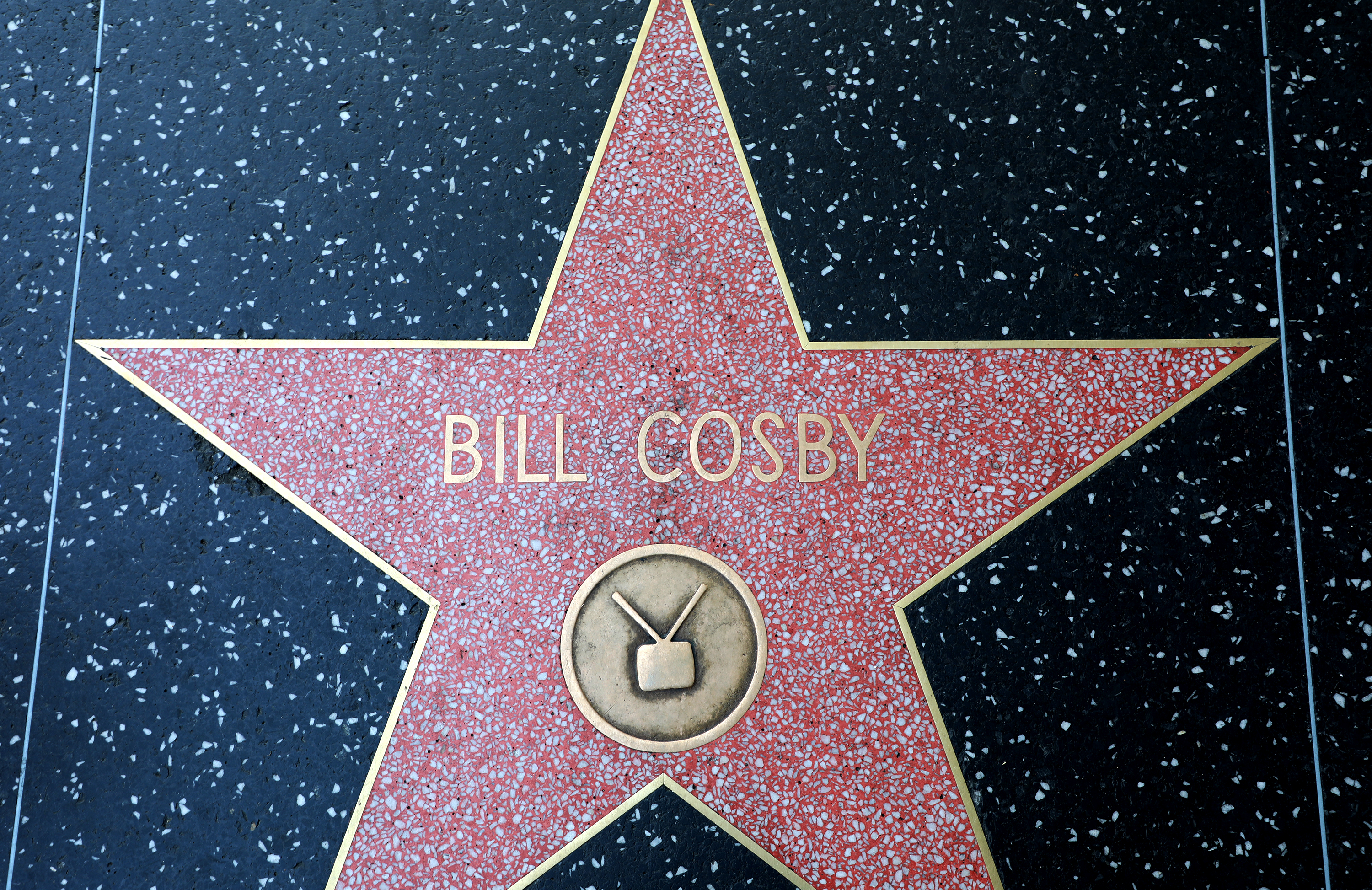 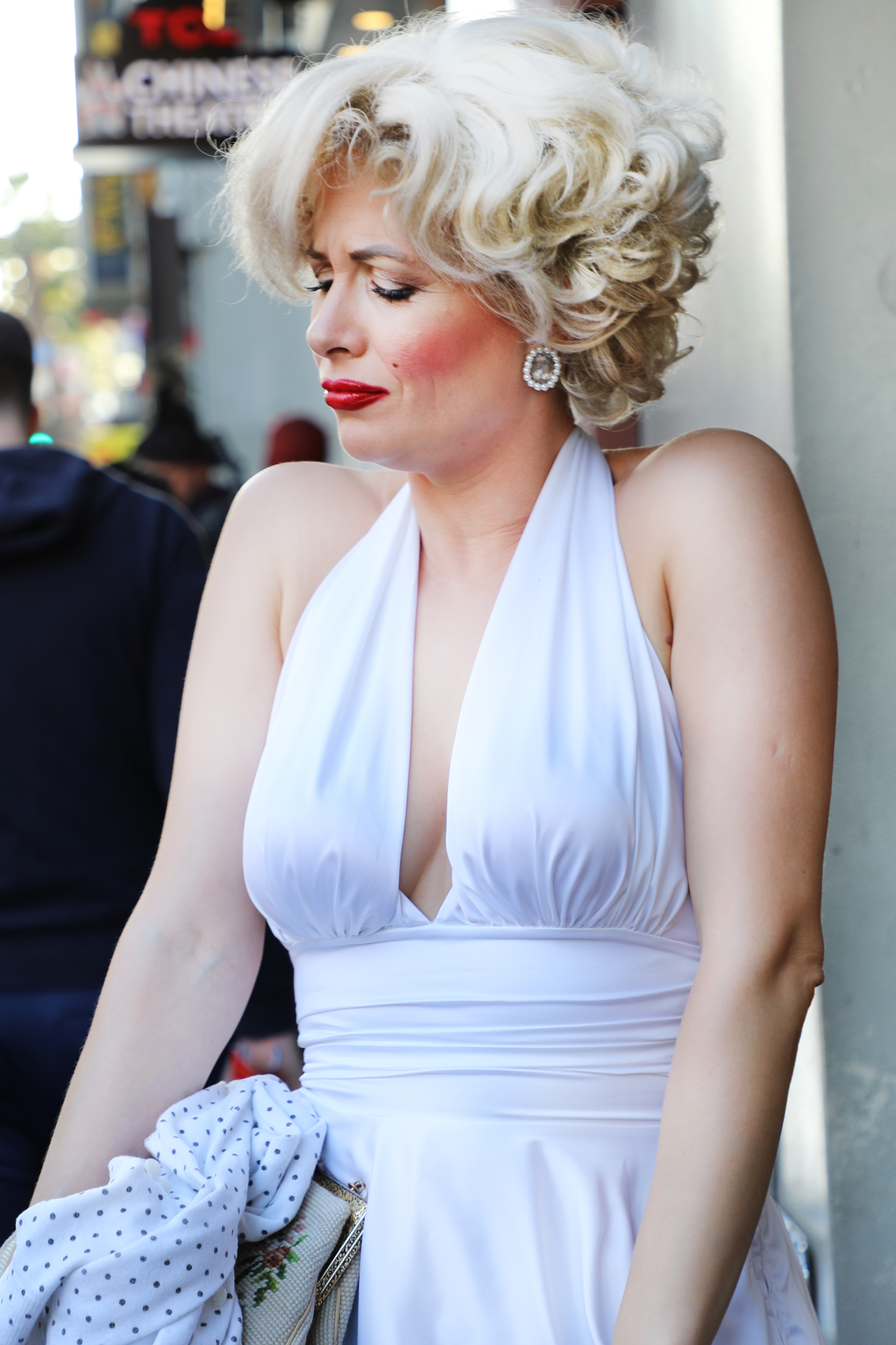 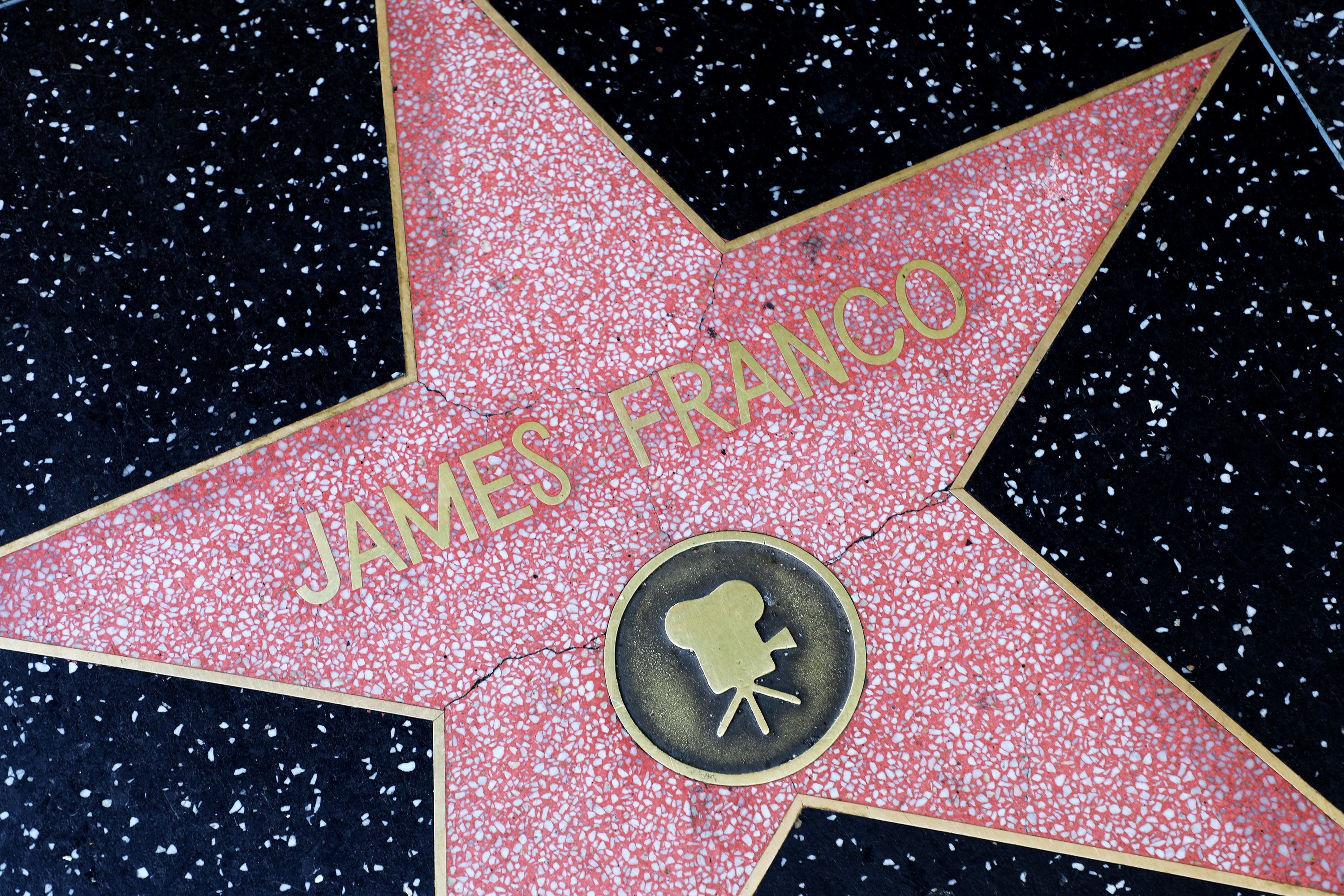 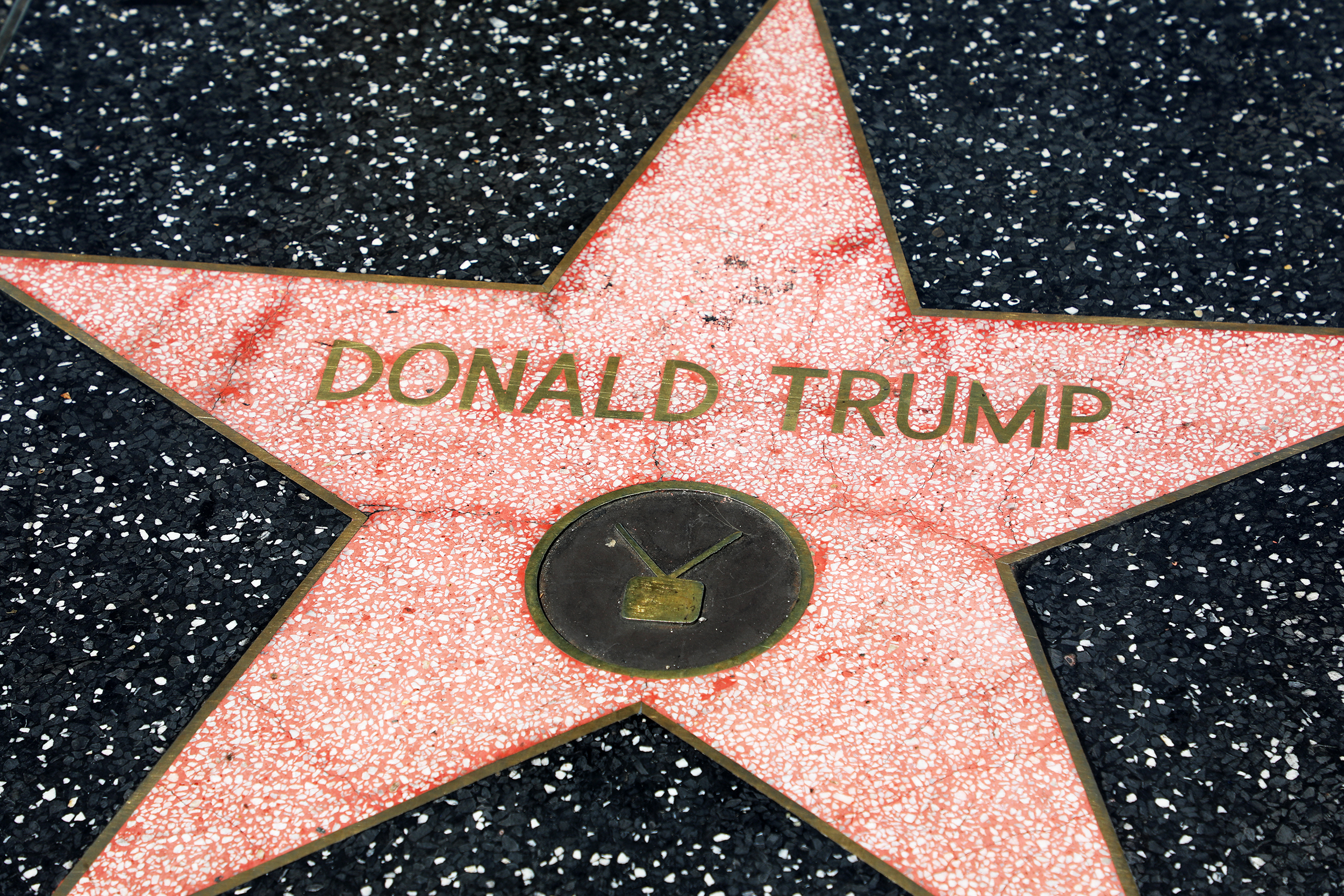 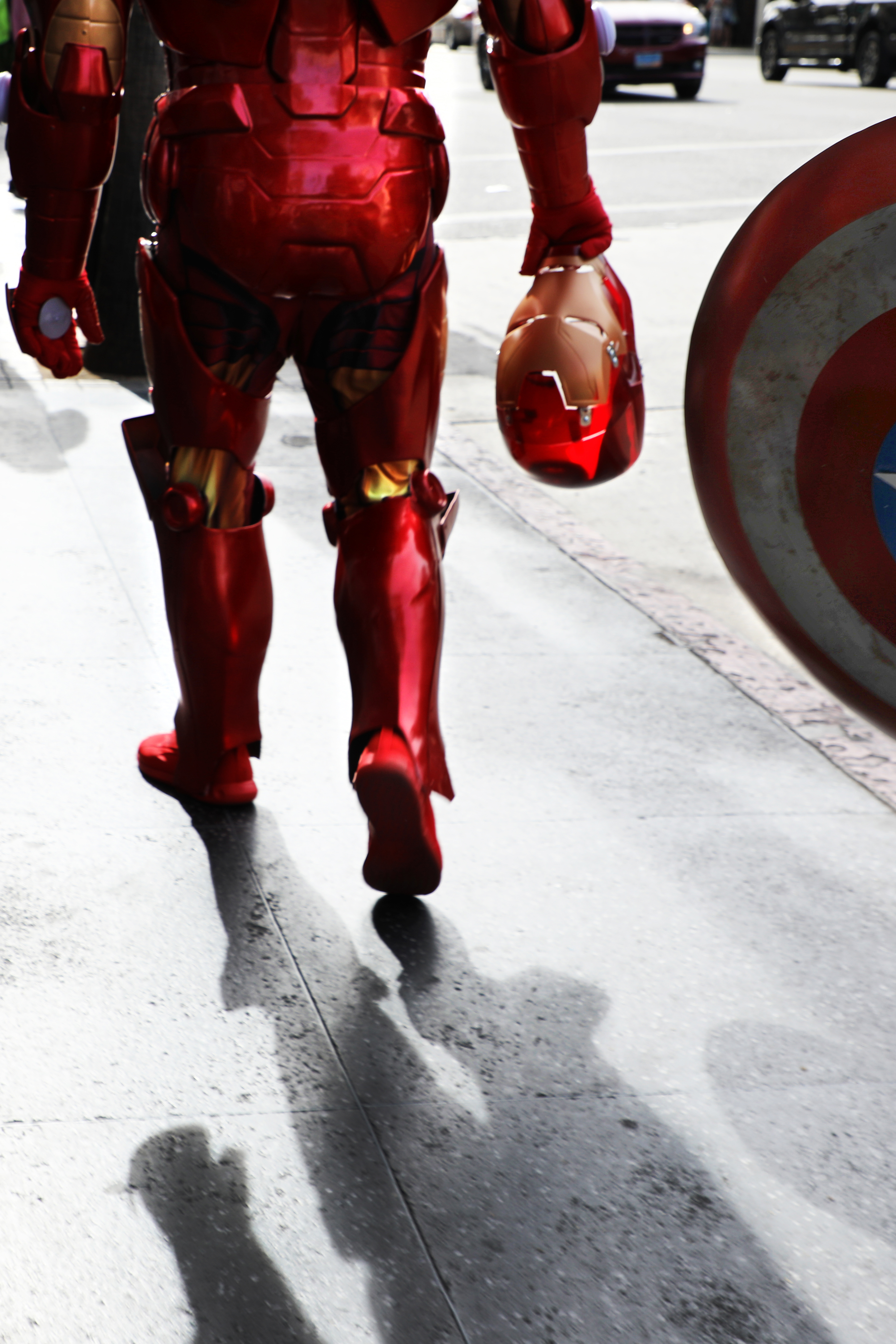 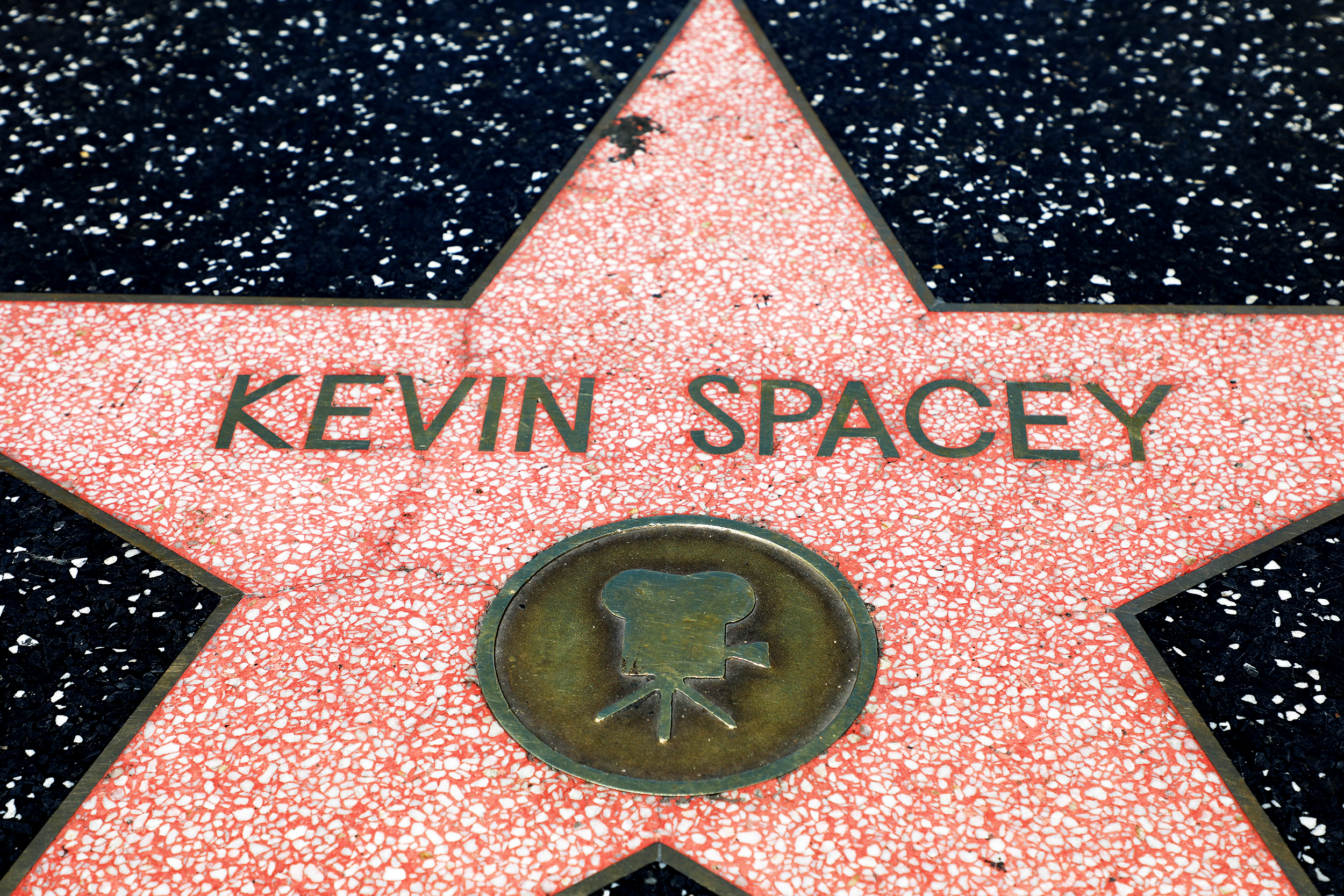