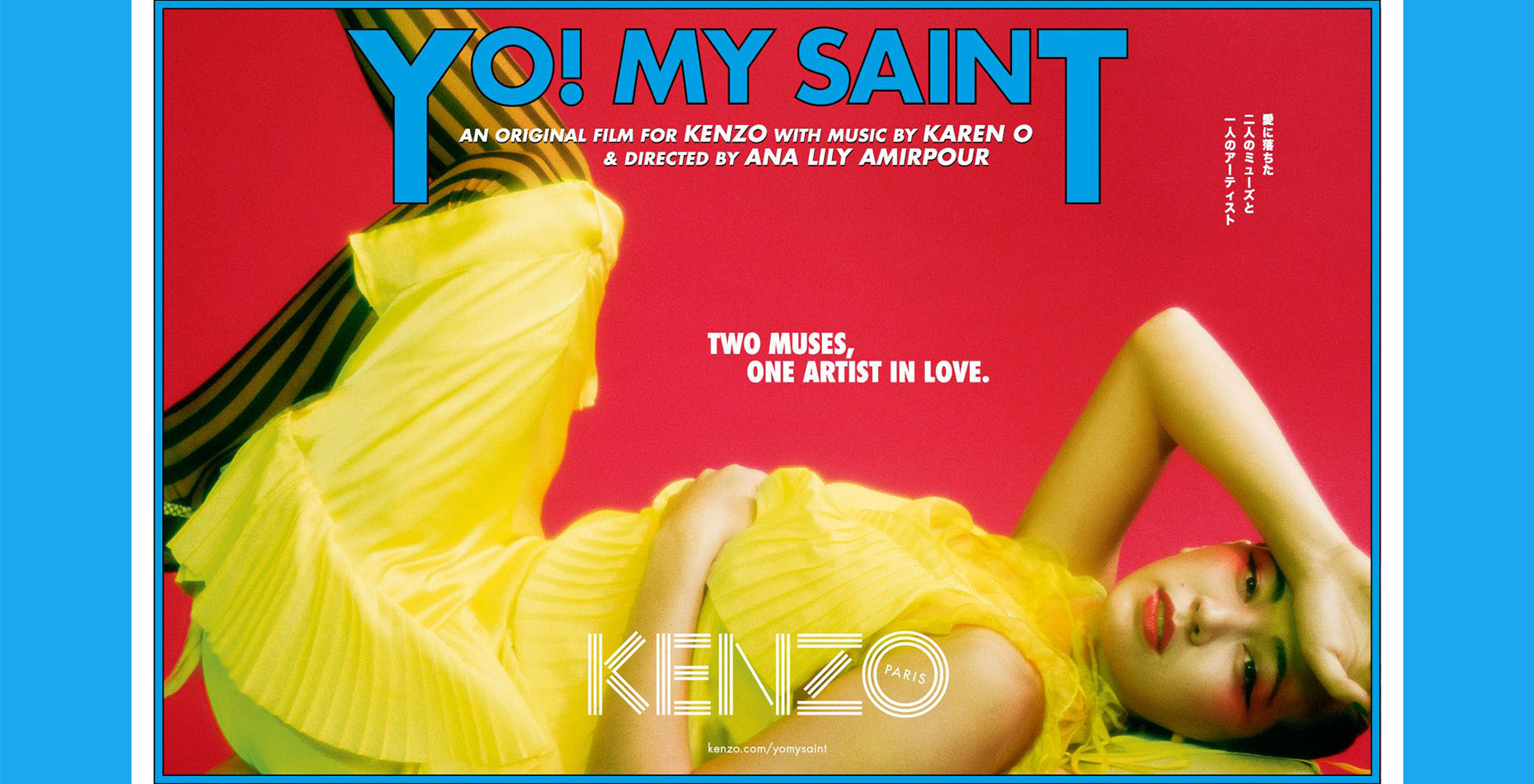 [T]o echo Kenzo’s daring, paint box bright collection for SS18, the brand have created an alt campaign, blurring the lines between music, film and fashion. The result? A three-prongned artistic endeavour “Yo! My Saint”; an original nine-minute short directed by Ana Lily Amirpour, with music by powerhouse frontwoman Karen O (and guest vocals from Michael Kiwanuka).

“It’s an amazing artistic endeavor and a conversation between two women,” Kenzo’s creative director Carol Lim says. “A female musician and a female director. That’s kind of the starting point of this. We’re so excited for it to finally come out.”

“When I thought of the muses for Humberto and Carol being this Japanese artist and model, it just sparked this other side of my imagination, which is the Asian melodrama that’s within me” explains Karen. “For the music, I immediately wanted to do melodramatic and romantic and with lots of yearning and high stakes – all that good stuff that’s in any Korean soap opera. It just started owing through me. Also, I wanted there to be something authentically romantic about it in some kind of slightly unconventional way. That’s where my head went with it.” 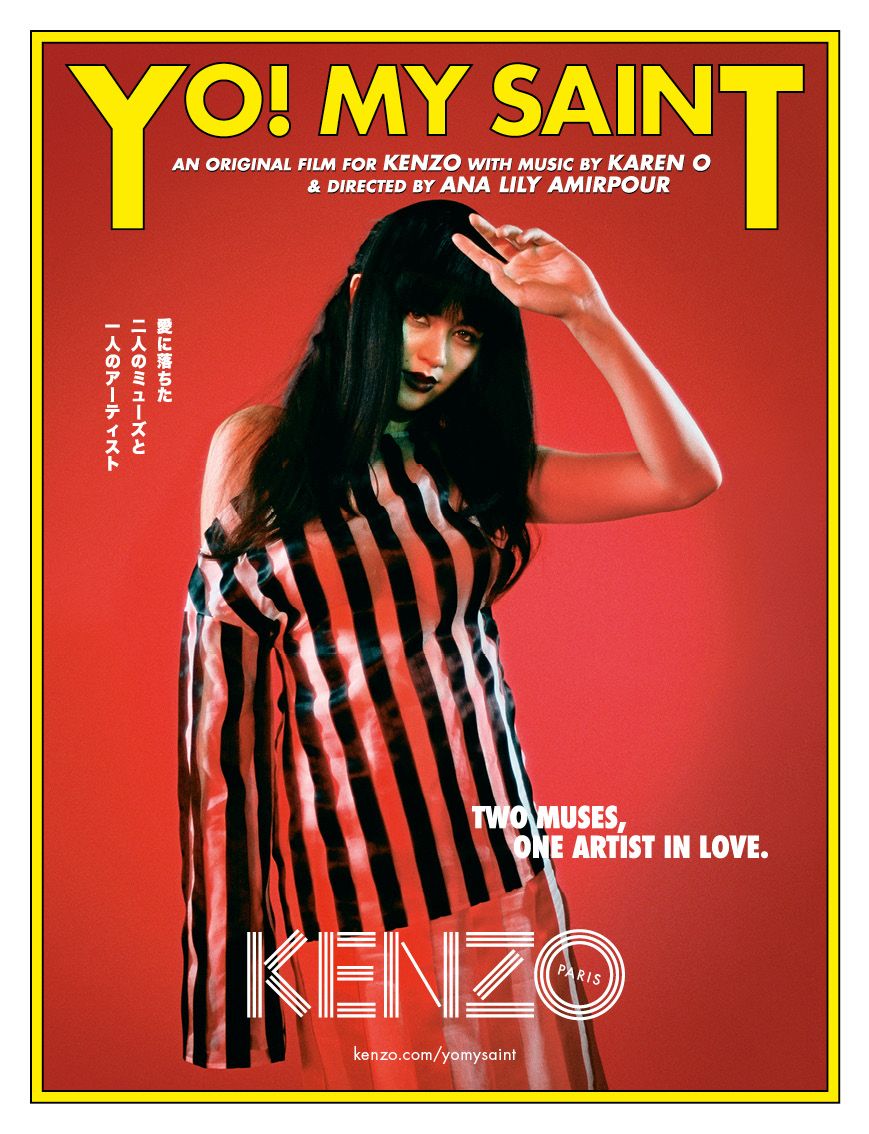 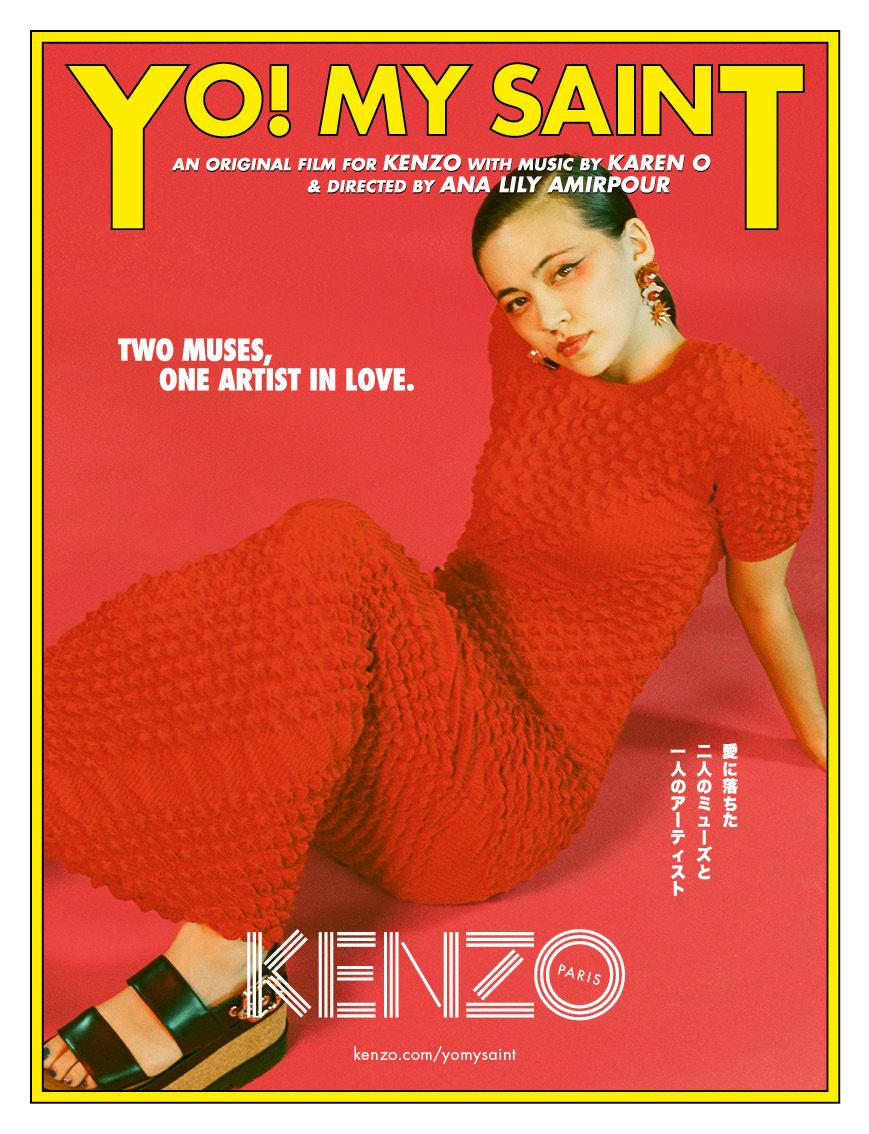 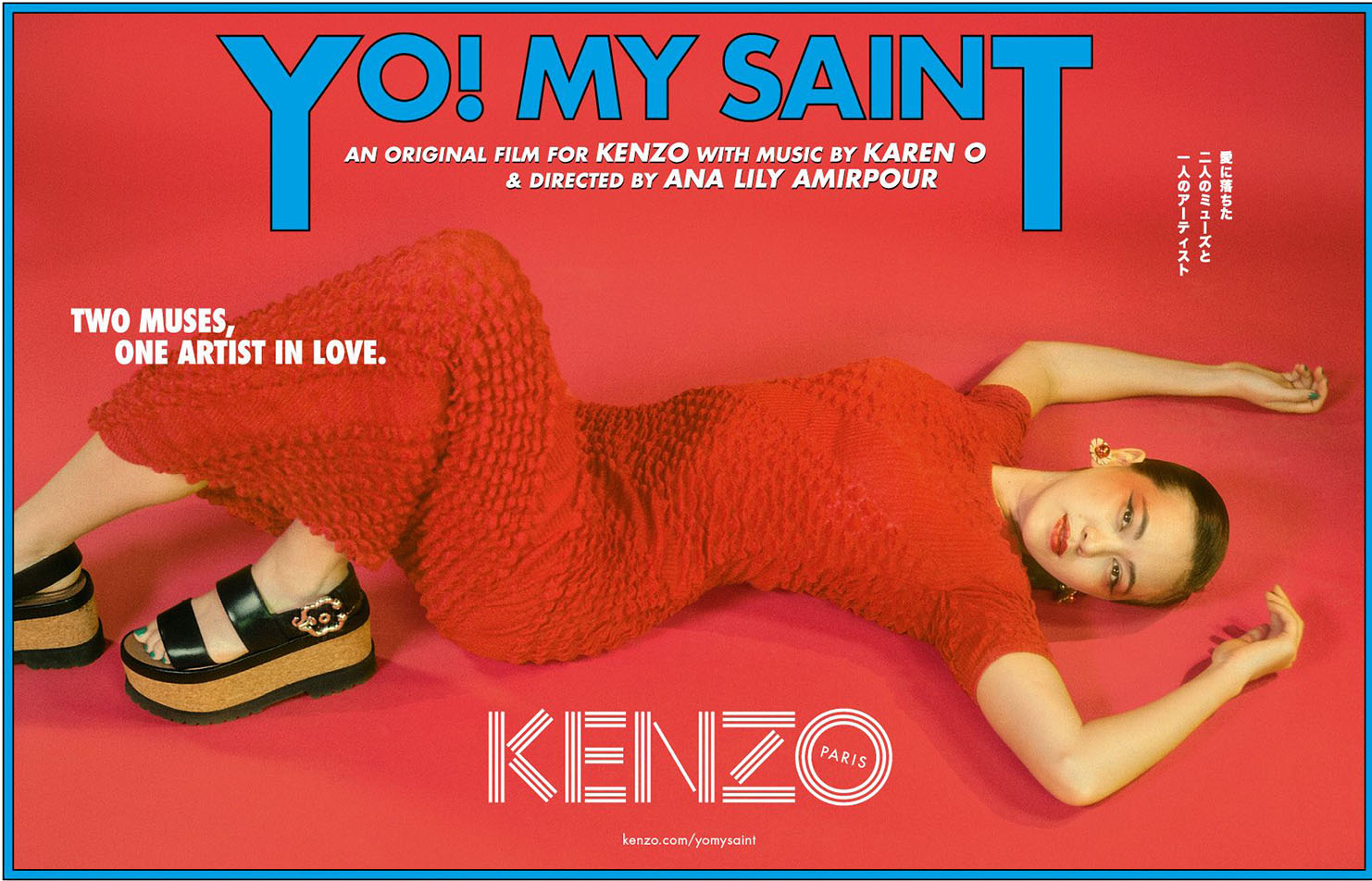 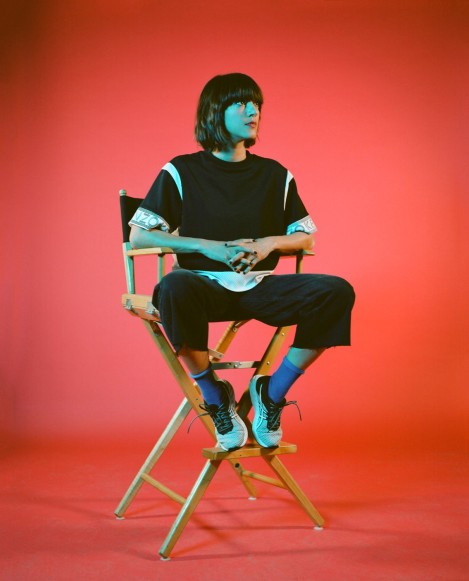 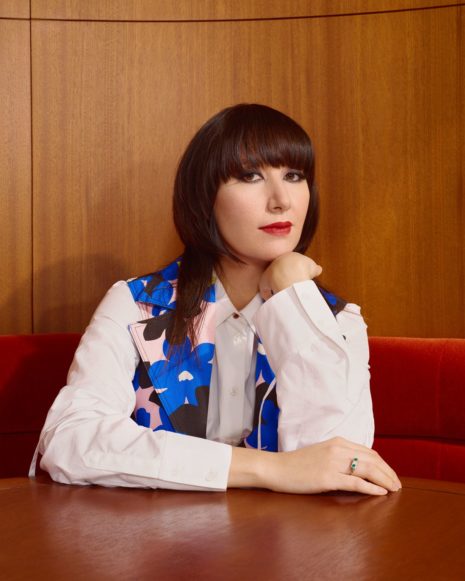 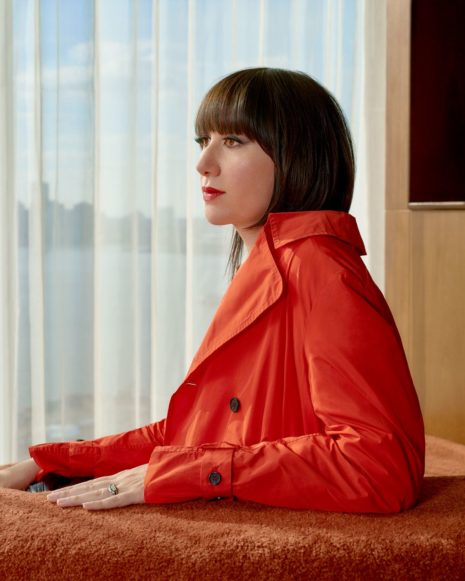 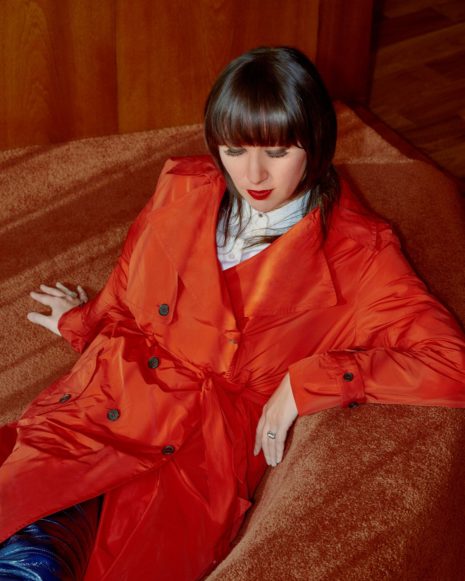 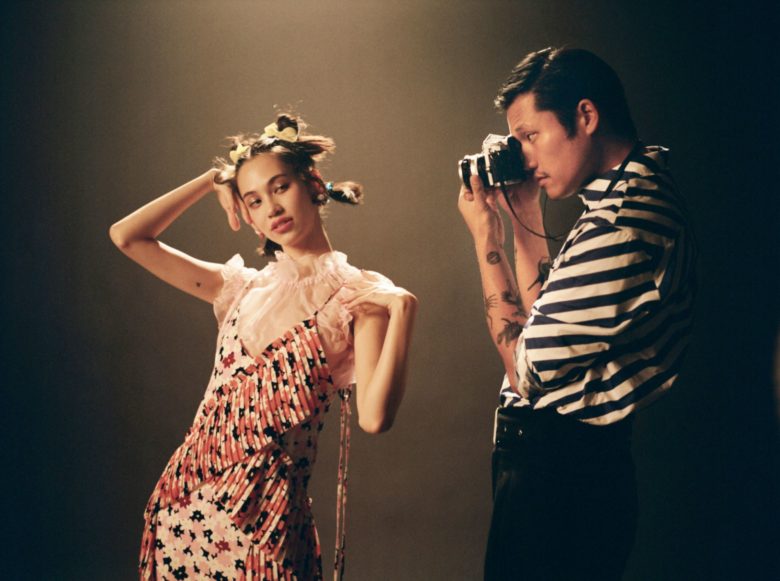 Watch the full video for Yo! My Saint below…