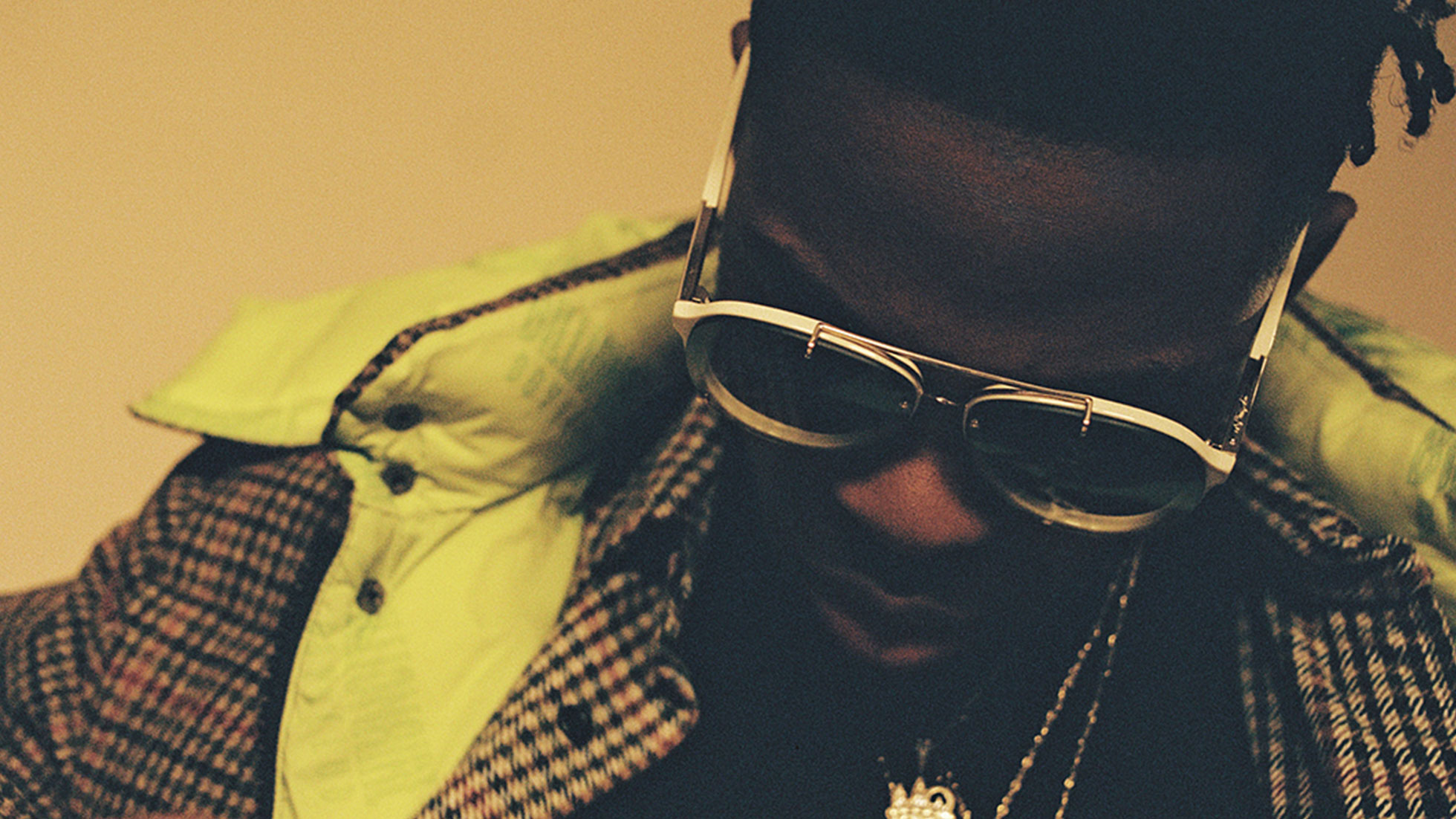 [Y]xng Bane has had a great 2017. The Disturbing London signee has racked up tens of millions of plays across Spotify, YouTube and SoundCloud with a catalogue that seamlessly shifts from dancehall-influenced lovesongs like “Rihanna” to the gritty, ominous sounds of latest single “Froze”.

Bane delivers self-taught life lessons over beats that rest somewhere between the spacious sounds of West African pop and the claustrophobic, kinetic sound that forms the foundations of the UK’s ever-diversifying rap scene. “I wouldn’t put any tag on my music,” he states, refusing to conform to arbitrary, restrictive genre tags. As London’s music scene re-invents itself again after the great Grime revival, Bane is at the crest of a wave of artists distilling multiple, worldwide influences into the sound that will dominate 2018.

It’s been a great year. You’ve had hit after hit and crossed over multiple genres. How do you define a Yxng Bane track? 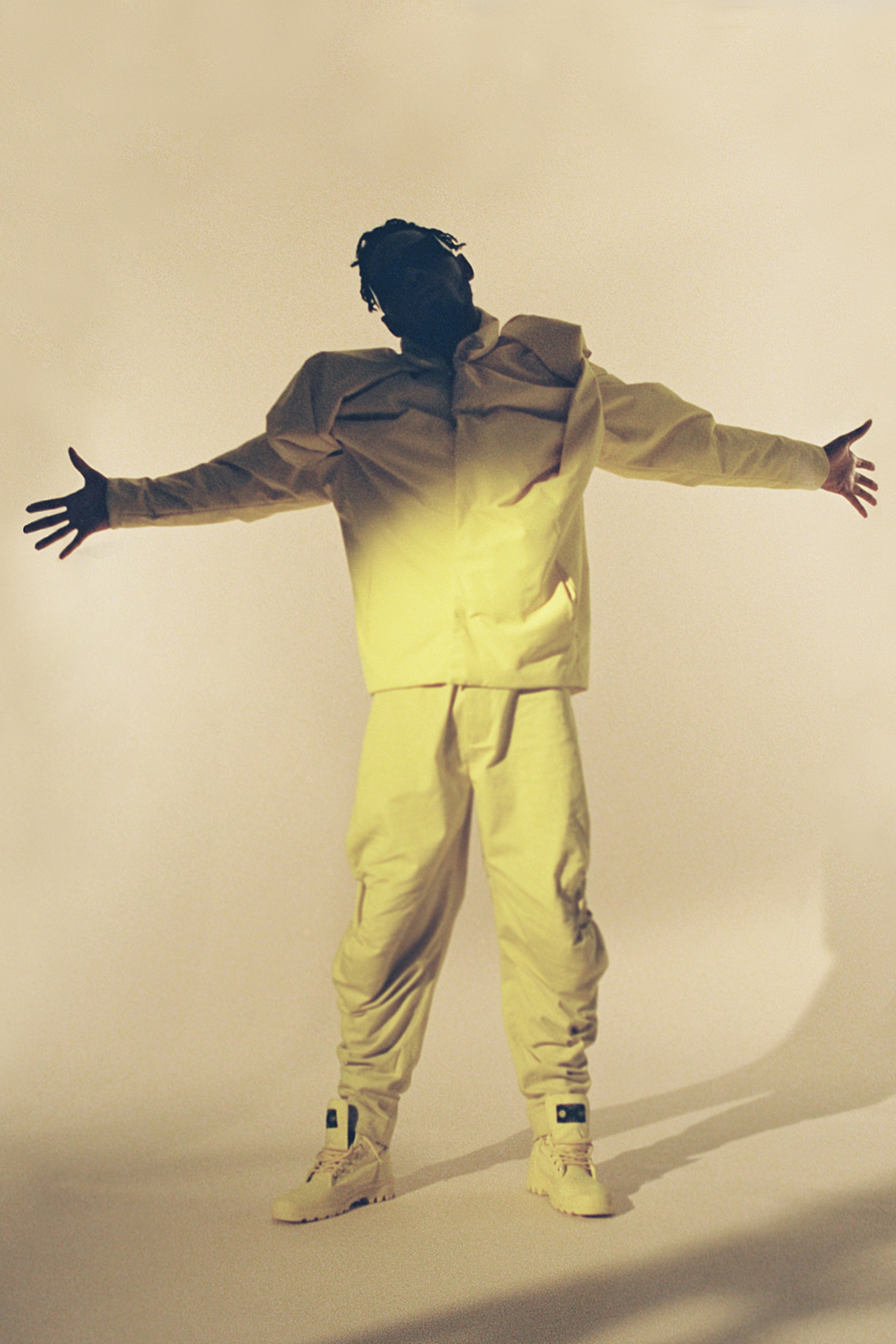 "I wouldn’t put any tag on my music." 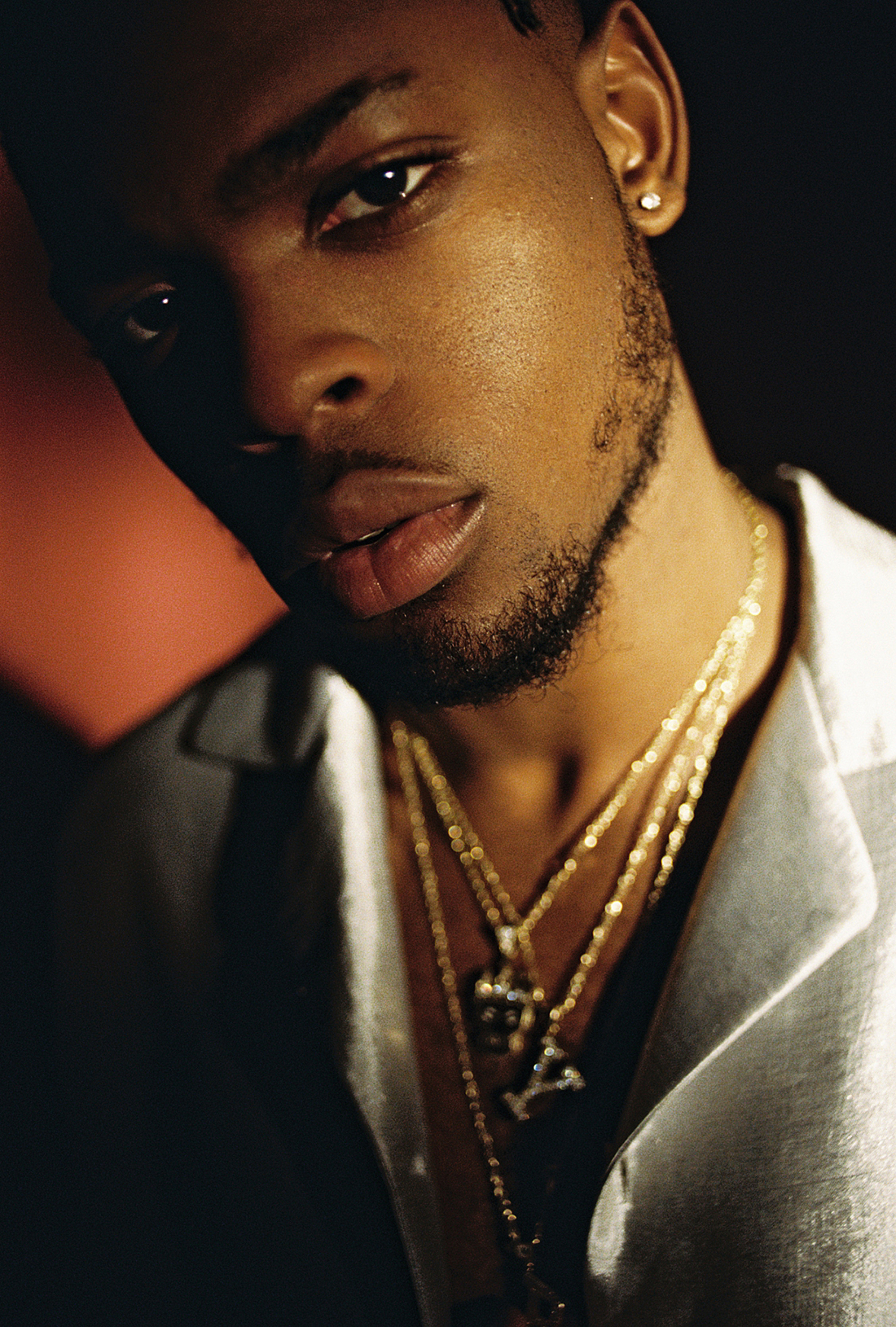 It makes it difficult to genre-define your music. Do you identify with the Afro-Fusion tag?

I wouldn’t put any tag on my music. My most recent release “Froze” isn’t really Afro-Fusion at all, it’s more Grime and UK Rap. I wouldn’t put any of those tags on myself. However I wouldn’t dispute the fact that African music has had a huge influence on myself and in my music. For example, “Rihanna” or “Fine Whine” that’s from a childhood spent listening to African music and growing up in East London which is such a diverse place. With that multicultural background you just take in everything happening around you and when I go to the studio it’s all expressed and delivered. 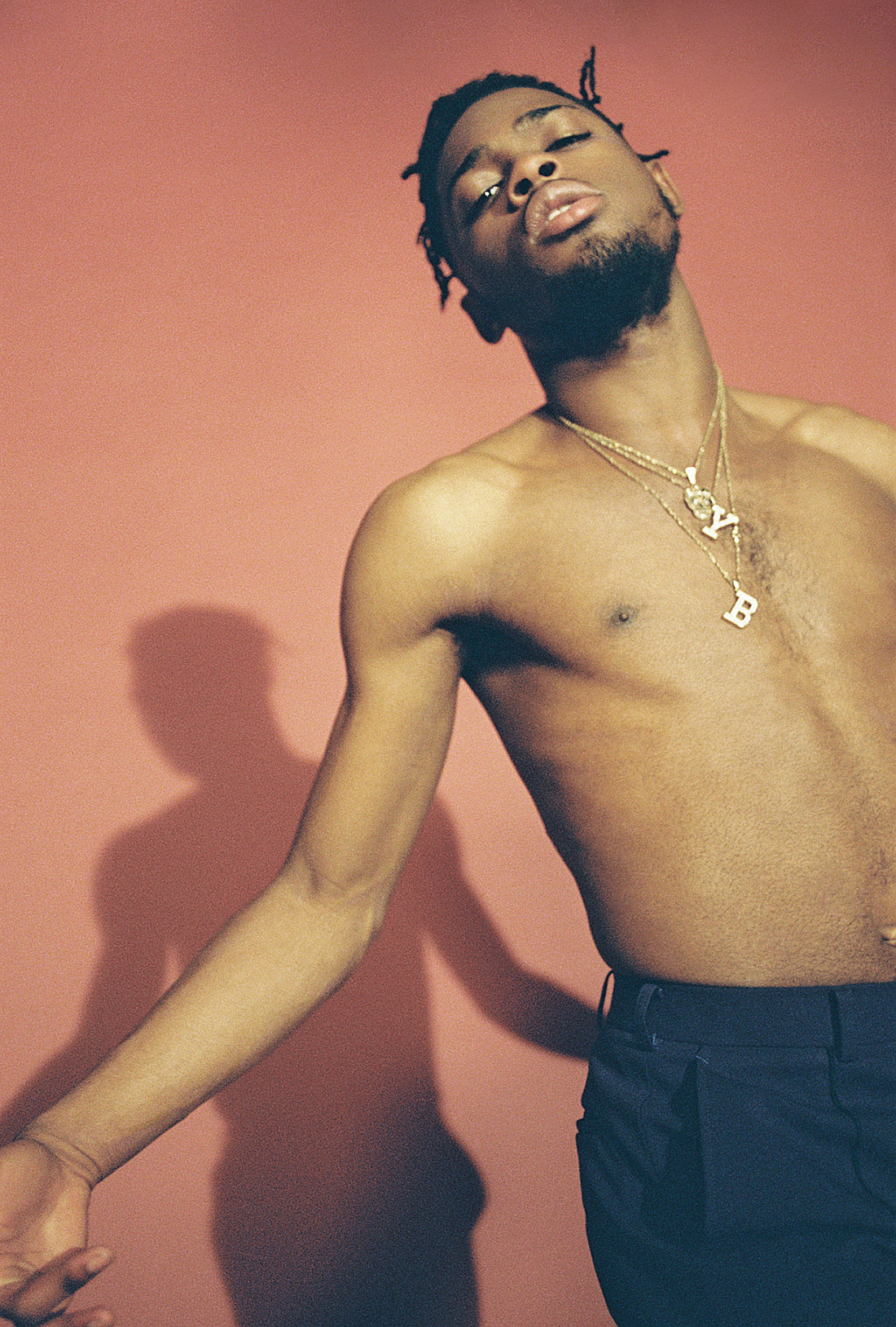 " For me I’ve always been about accepting who I am and it’s no shock to myself that my identity is coming through in my music."

That said, with so many artist incorporating those influences into their music, it does feel like you’re part of a movement or a generation of artists coming out of London that are embracing that African sound? 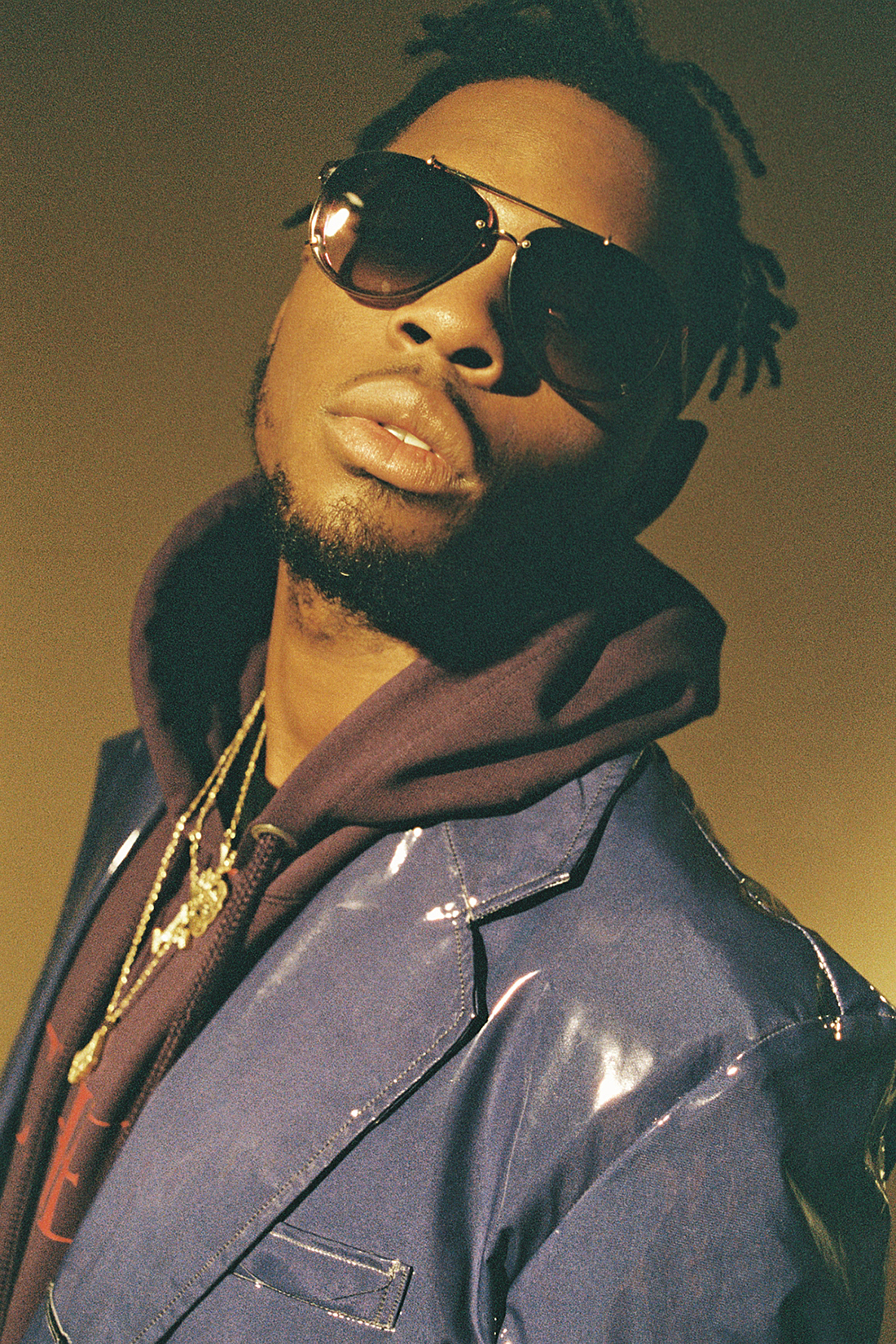 Who are your earliest influences?

When I was younger the music around the house it was The Isley Brothers, Boyz II Men, I grew up in an African music and R&B household. As I got older, the first album I ever bought was 50 Cent’s Get Rich or Die Tryin’ which is obviously more of a rap album. Then I started listening more to rap music and Grime. My influences when it comes to rap are 50 Cent, G Fresh, Blake Brown. I’ve always had a big ear for music so I was listening to a lot of different stuff. 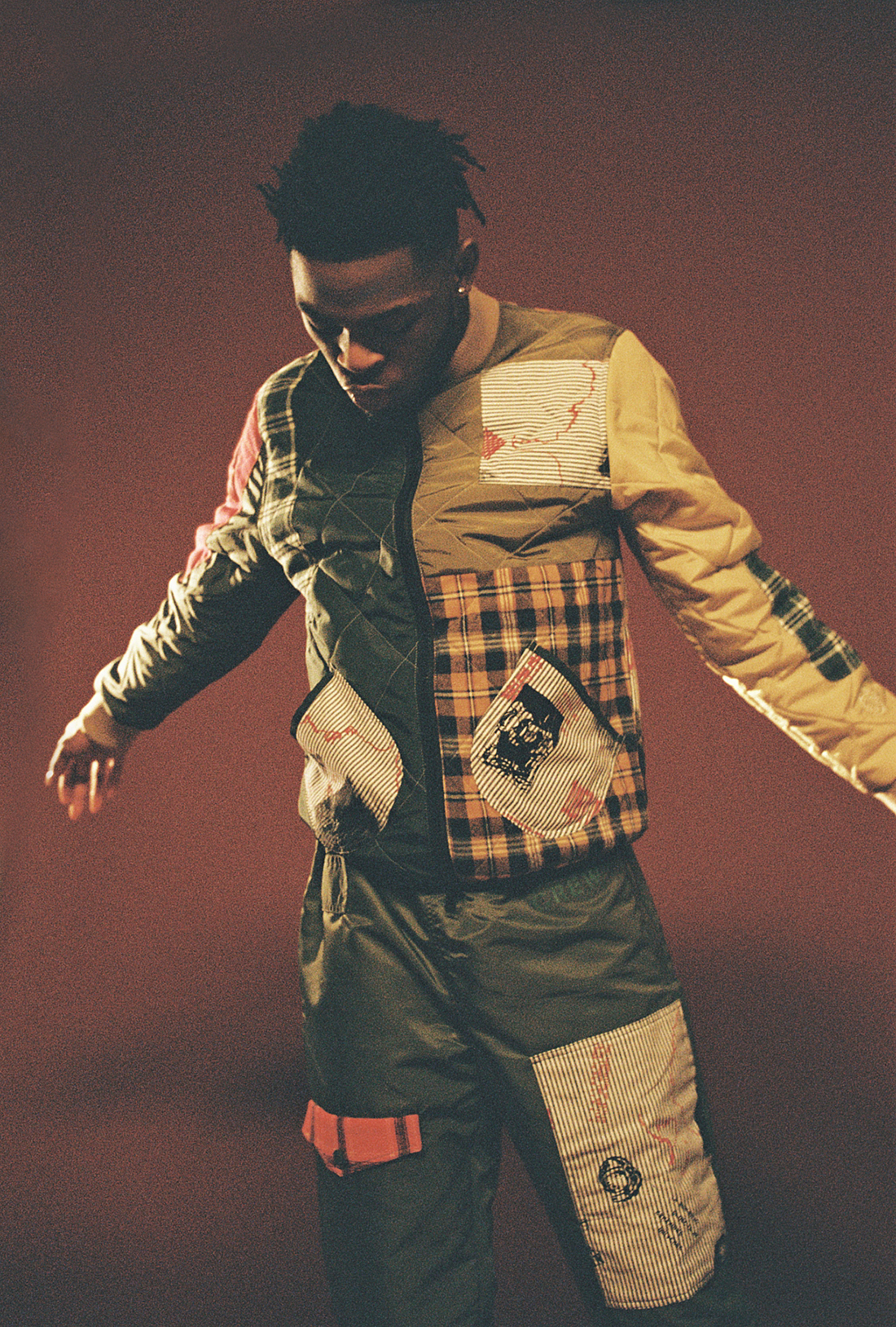 As we discussed it’s been a huge year. How has your life changed in 2017?

It’s been a rollercoaster. Everyday I do or see something new. I’ve travelled, been to places I’d never been before. We went to Dubai for Disturbing Dubai, I played at Royal Albert Hall, we went top ten and top 40 and I’m just loving it. It’s just getting better and better and looking forward to next year.

We’re kicking off a tour in March, putting together a new project and putting some good music out there. I wanna get closer to the fans and want to build a bigger fan base and a bigger community of listeners. 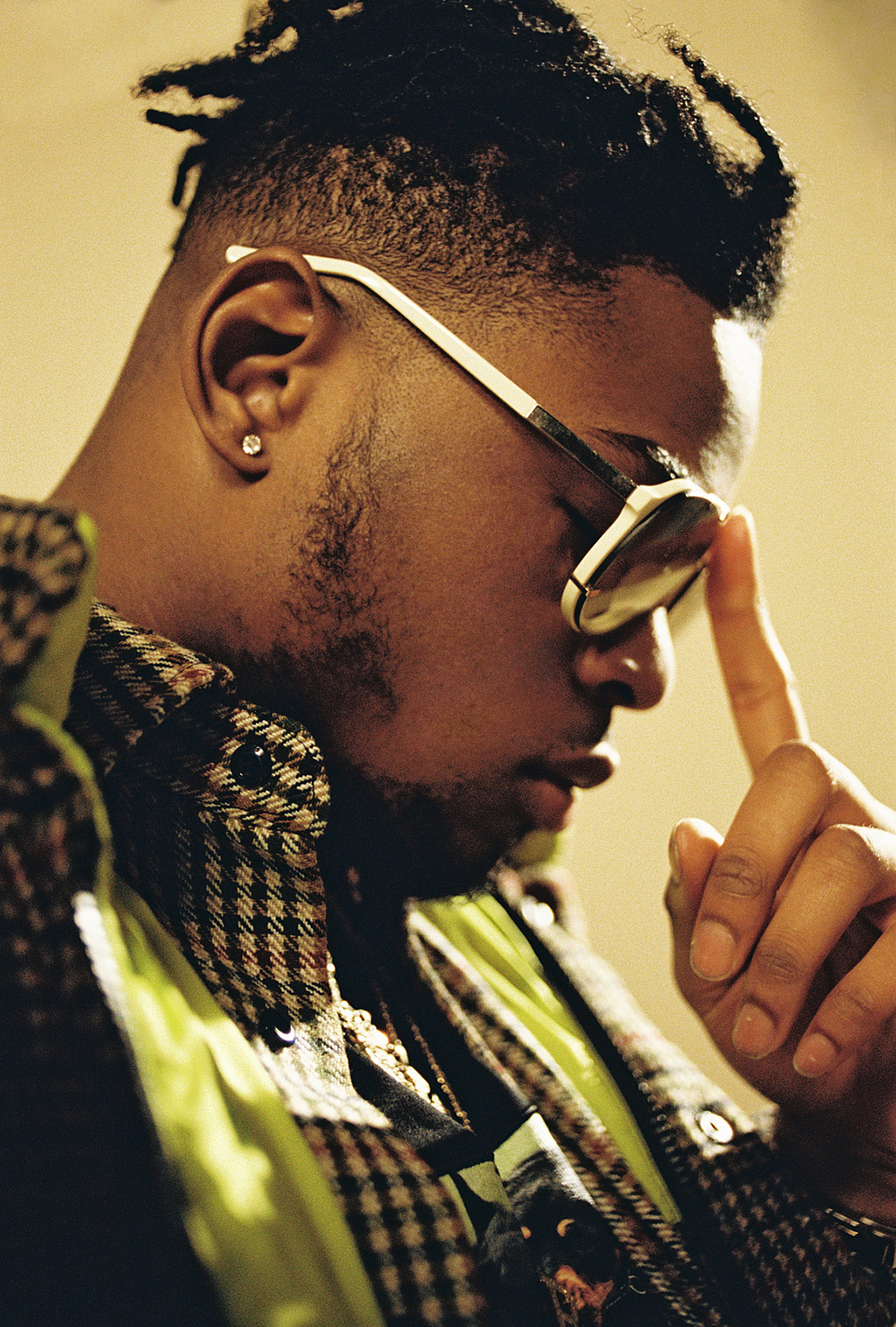