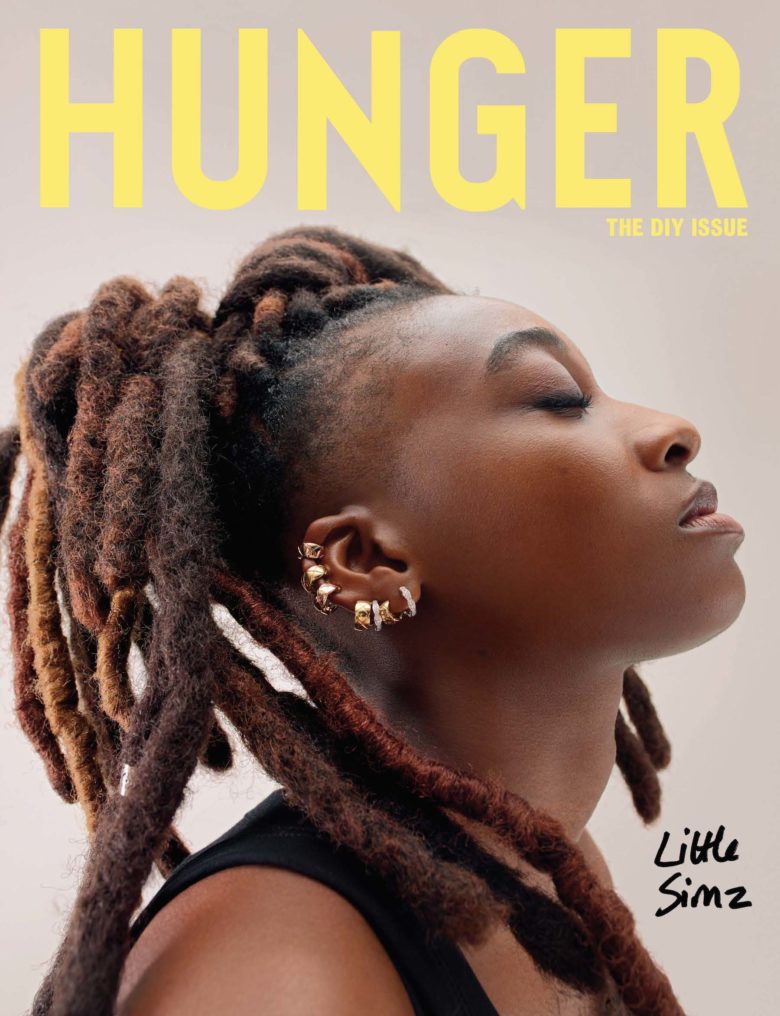 For HUNGER’s 19th issue, we’re excited to announce a theme that we know resonates with these urgent times: DIY.

Our DIY Issue is headed up by six talents who embody this radical spirit. Actor Malachi Kirby appears in frank conversation with close friend and Black Panther star Letitia Wright and Academy Award-winning director Steve McQueen ahead of the release of Small Axe, an anthology series based on the experiences of London’s West Indian community.

Paapa Essiedu opens up about working on cult hit I May Destroy You and the state of British theatre. In an era where LGBQTIA+ rights are continuously under threat, pop star Kim Petras gets candid about growing up trans in rural Germany and the need to show up for her community, no matter what. Mercury Prize-nominated rapper and Top Boy star Little Simz talks about life after critically-acclaimed album Grey Area, the emotional lows of quarantine and finding new purpose.

The last of our cover stars, genre-defying musician Bree Runway discusses online trolls, battling colourism and how therapy is teaching her to love herself. Debuting in October as a Digital Cover, Ziwe, the host of Instagram show Baited with Ziwe – where she speaks to guests such as Caroline Calloway and Alyssa Milano about race – talks to fellow comedian Athena Kugblenu about mixing education with entertainment. 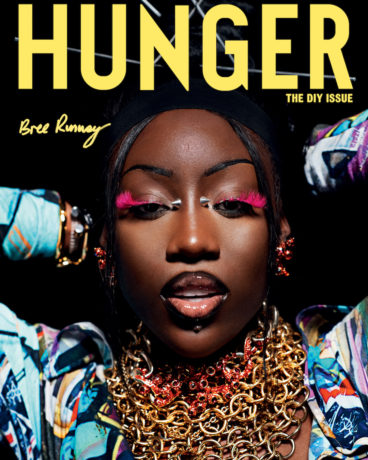 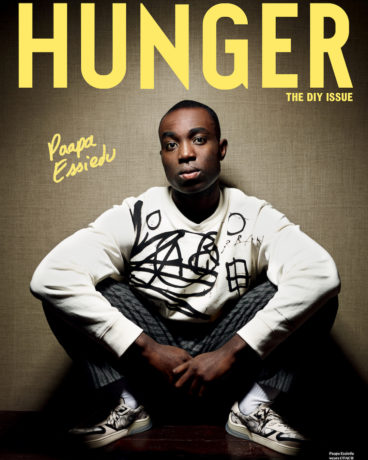 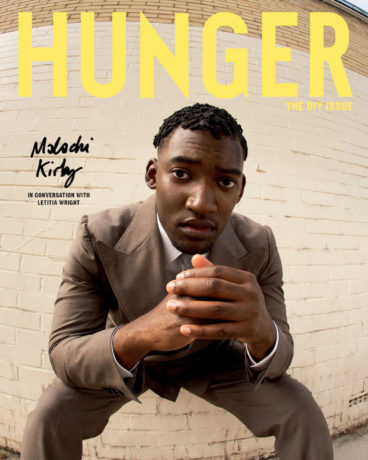 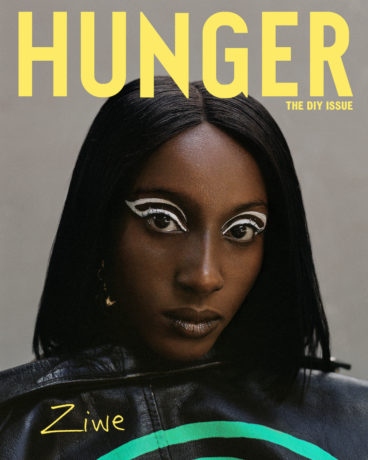 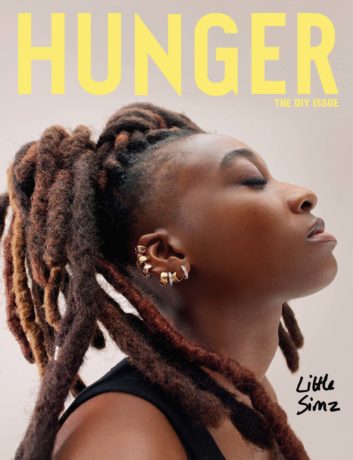 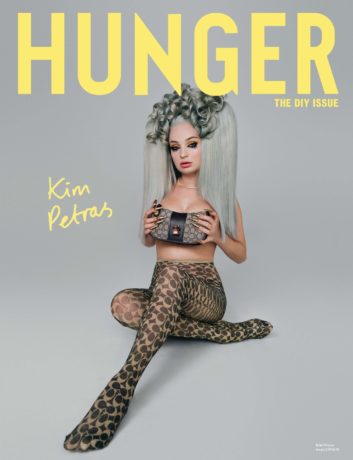 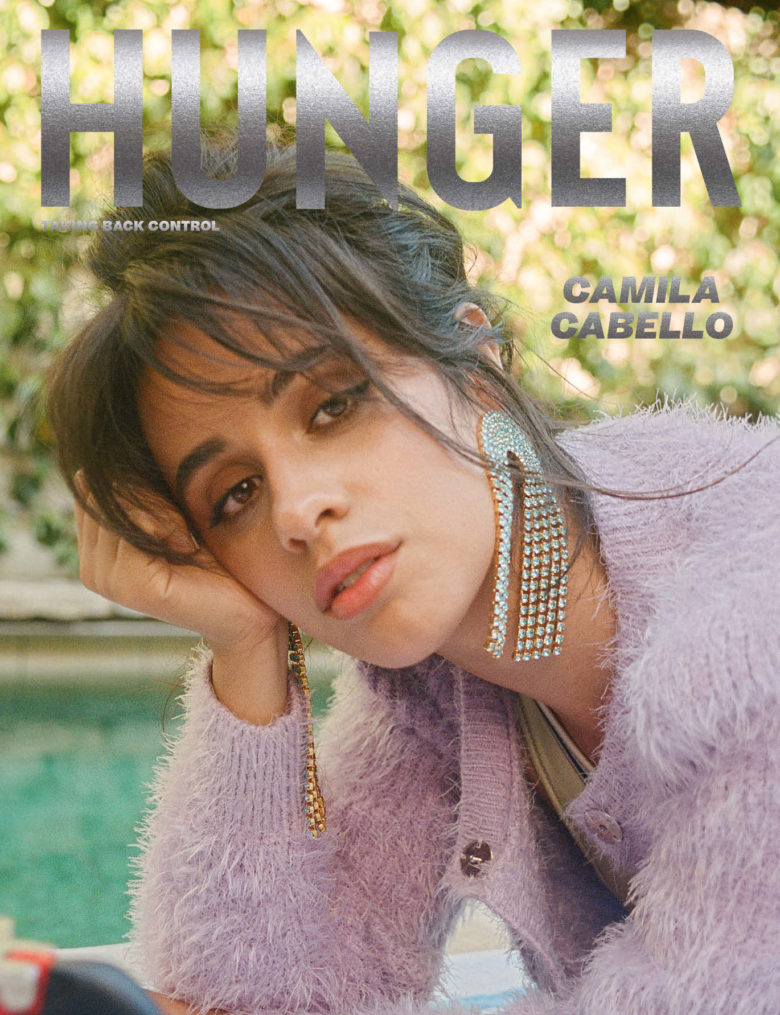 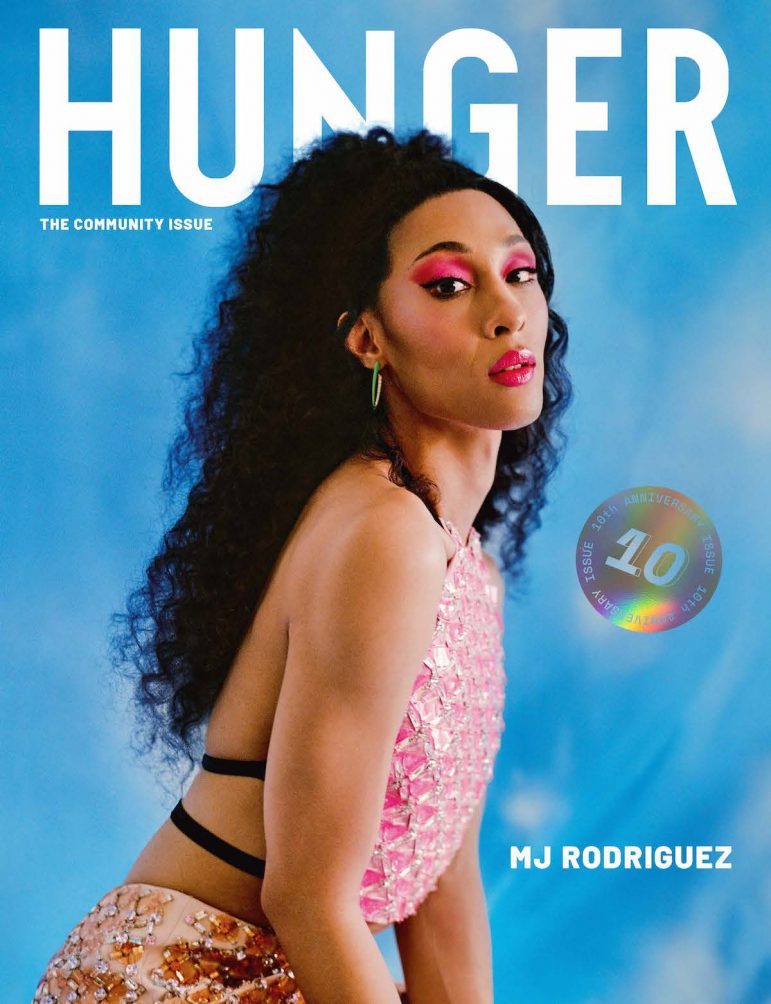 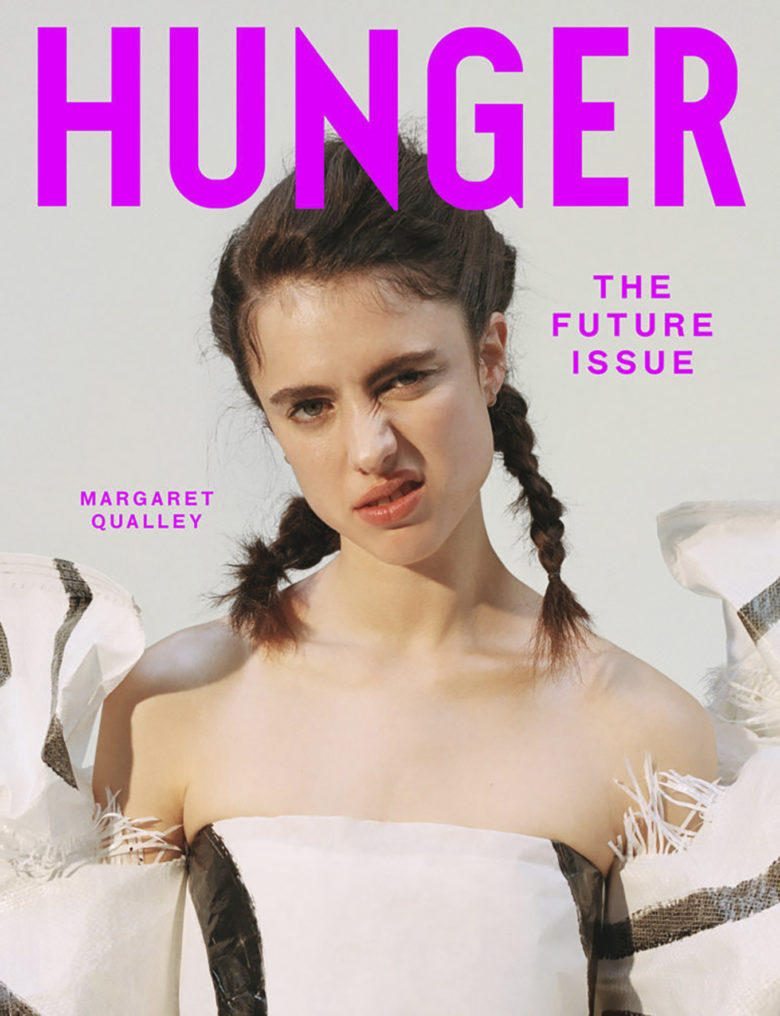