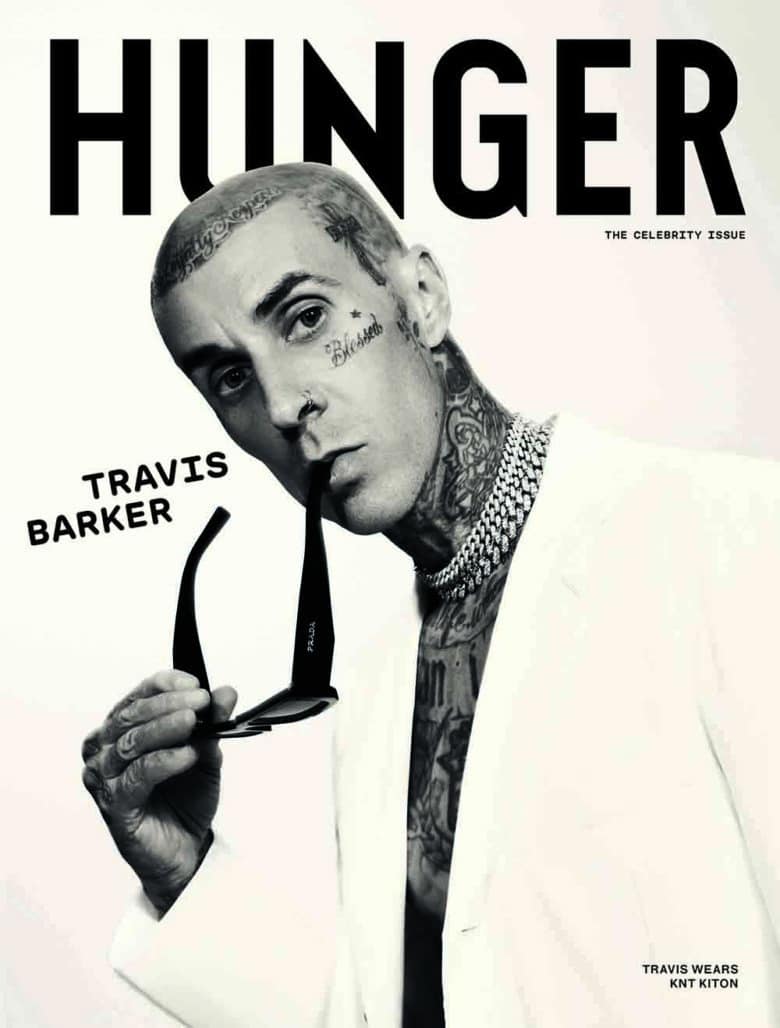 From global superstars to niche influencers, platforms such as Instagram and TikTok have only increased our fascination and desire to follow, analyse and dissect some of the most famous faces and talent on the planet. No longer is it just actors, musicians and sportspeople on our radar, we now have reality television starlets, à la Kim Kardashian, ascending to the upper echelons of fame. We’re endlessly intrigued by their every move — and so, in this issue of HUNGER, we explore what celebrity really means to us as a society.

We speak to some of the culture’s most recognisable faces, including Blink-182 drummer, Travis Barker, who talks openly about the aftermath of surviving a near-fatal plane crash 14 years ago, and the joy of finding love. Next up, acting royalty, Chloë Grace Moretz and Lili Reinhart discuss the reality of growing up in the limelight and the toll that social media can take on young stars. Up and comers, including musician, Hak Baker and Showtrial actor Céline Buckens, chat about navigating newfound fame, while our Future Famous section shines a light on the stars of tomorrow, with Top Boy’s Araloyin Oshunremi leading the way.

But it wouldn’t be an issue dedicated to the reality of being famous in 2022, if we didn’t look at all aspects of celebrity culture, including those who were born into it — enter our wide-ranging conversations with Raff Law, Mabel McVey and Leni Klum. Then, there’s the other side of the coin; the stars that have come out of the social media boom. YouTube comedian and musician, Yung Filly, talks about the mental health issues that come with his breed of fame, while our ‘New Faces of Sex’ report looks into the NSFW sites that are making lucrative stars of sex workers.

Of course, we all want to know what makes a celebrity, so we consulted the experts to see how celebs are able to climb to the upper ranks of the fame game in our ‘From D-list to A-list’ feature. Our Harry Styles infographic breaks down the megastar’s success and the key to his longevity.

In the Speaker’s Corner section, experts discuss everything from the dark side of reality television to stan culture. Stand-up comedian, Daniel-Ryan Spaulding analyses how social media will allow everyone to get their “15 seconds of fame” while Bailey Slater hones in on the long-standing relationship between fashion and fame.

Finally, it wouldn’t be an issue of HUNGER without all the innovative fashion and beauty editorials to feast your eyes on. This time around, we have originality and adventure from Moncler, Off-White, Dior, Chanel, Gucci, Guerlain and more… 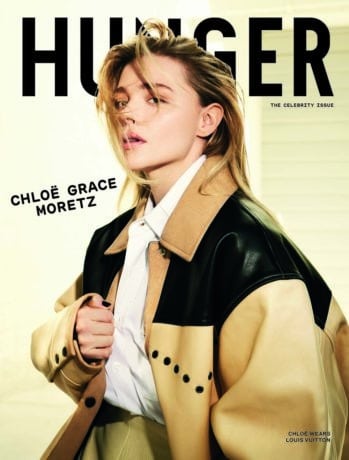 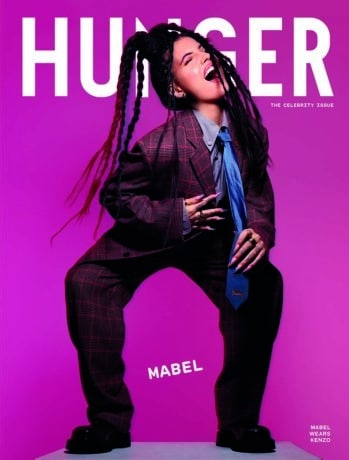 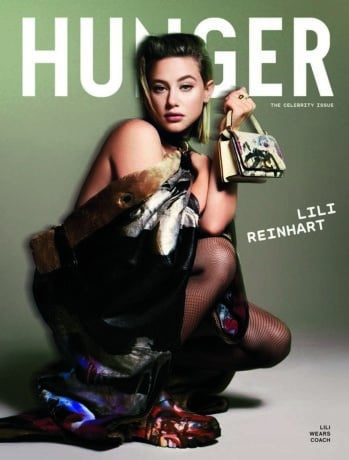 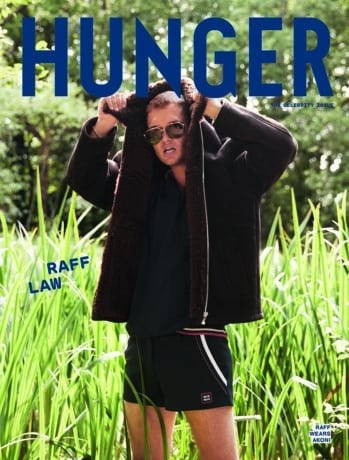 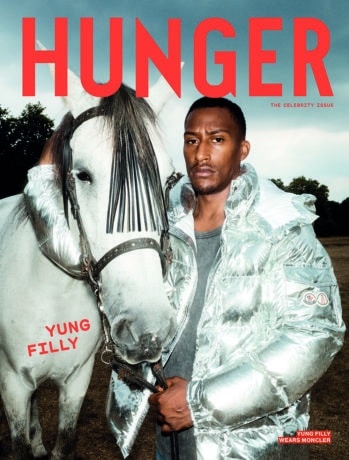 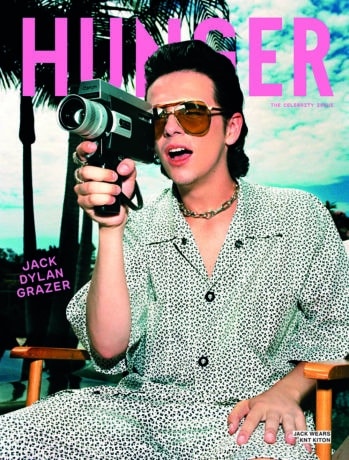 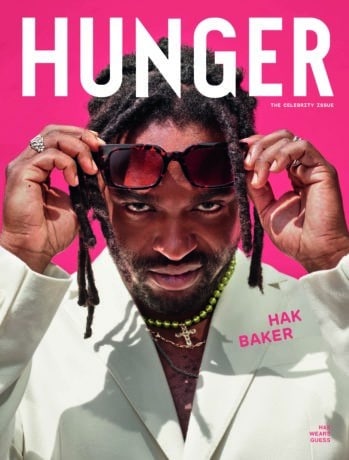 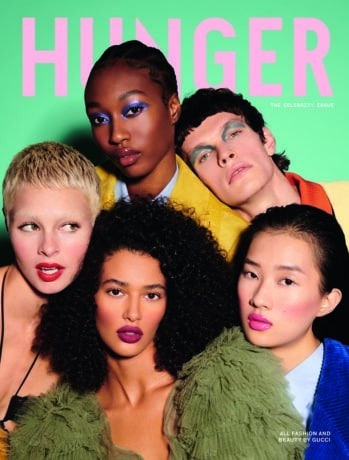 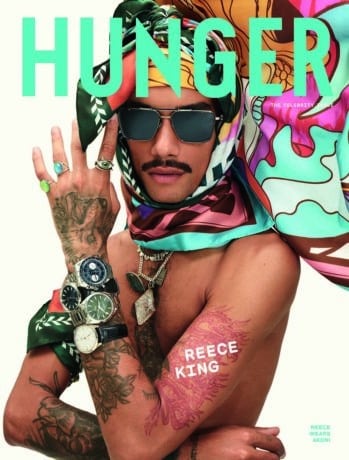 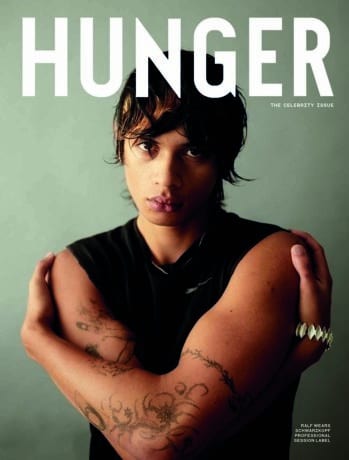 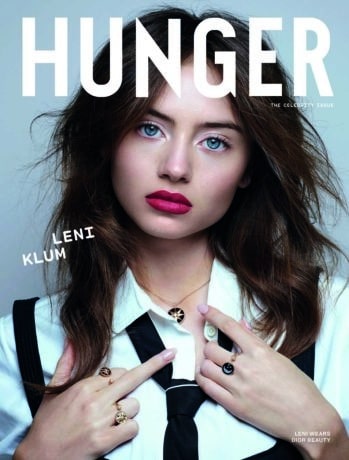 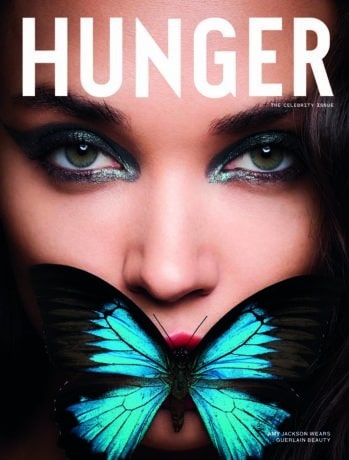 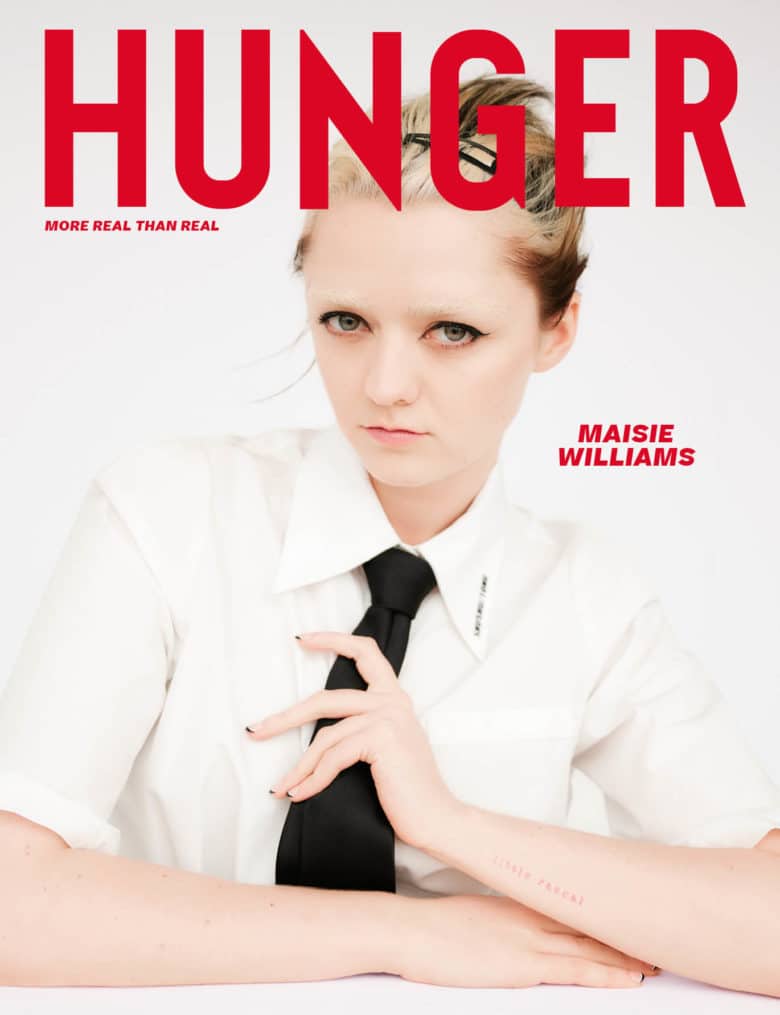 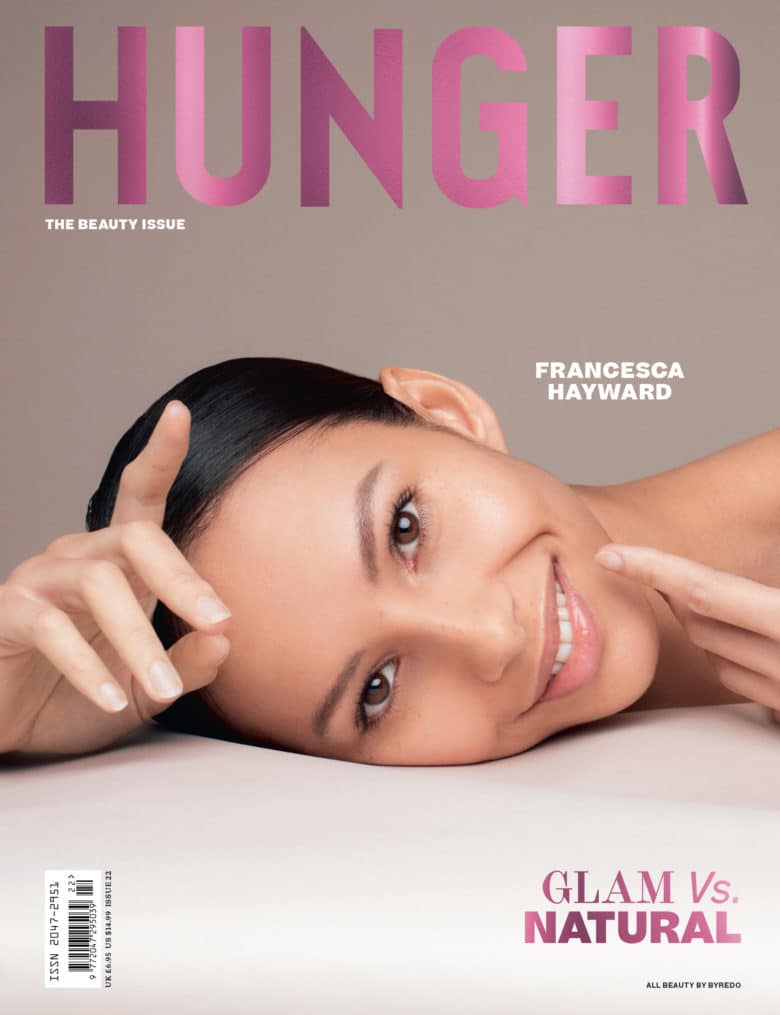